Sadio Mane’s reaction to being told he had just scored his 100th goal in the English game said it all. There are no egos in this Liverpool team.

I was in the Sky Sports studio at Carrow Road and Mane, having been told he’d just hit his century, said: ‘Really? Wow. Thank you.’

He had not gone into that game thinking about reaching that personal milestone — he wasn’t even aware of it! 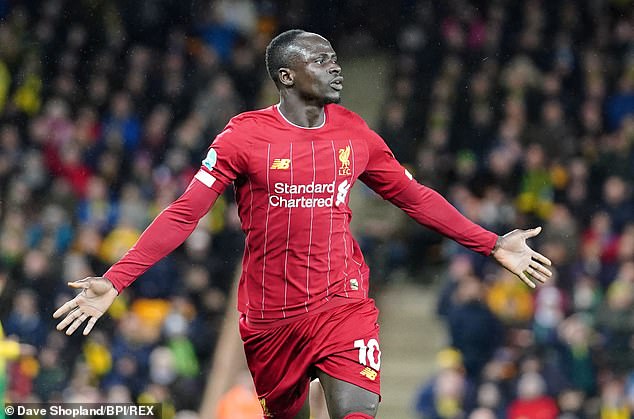 He went into it thinking solely about Liverpool getting the win they needed. This is such a team effort from Jurgen Klopp’s men.

Mohamed Salah and Roberto Firmino could not breach Norwich’s resilient back line, but Mane came off the bench and did the job. So who wins Player of the Year?

It could be anyone from Jordan Henderson to Virgil van Dijk to Trent Alexander-Arnold — and Mane is in the equation, too. Their unassuming superstar. 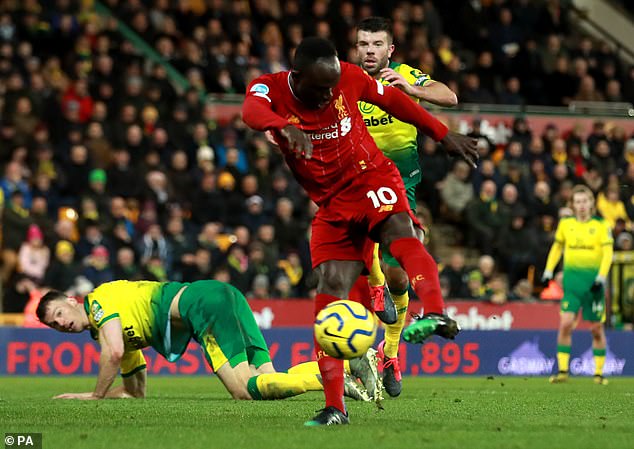