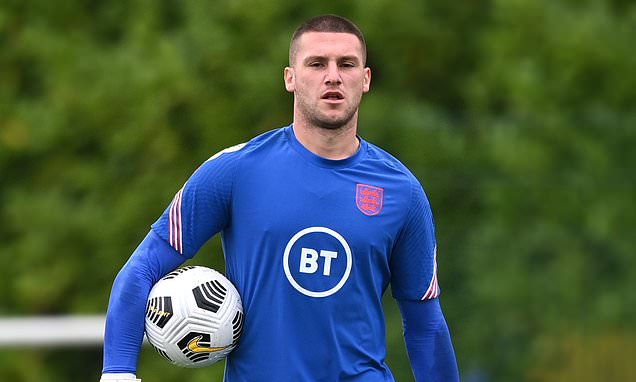 REVEALED: Sam Johnstone is set to make his competitive debut in goal for England as Gareth Southgate rings the changes for World Cup qualifier against Andorra… with Conor Coady and Patrick Bamford potential starters at Wembley

Sam Johnstone is poised to make his competitive England debut in their World Cup qualifier against Andorra.

West Brom goalkeeper Johnstone is in line to start in a Three Lions team containing a number of changes from Thursday’s 4-0 thumping of Hungary.

Johnstone made his England debut in the pre-Euros friendly against Romania before being included in Gareth Southgate’s final 26-man squad for the tournament, effectively as second choice following injuries to Nick Pope and Dean Henderson. 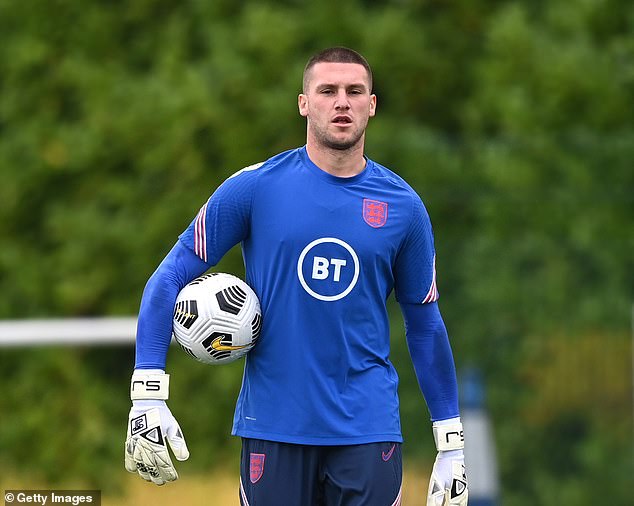 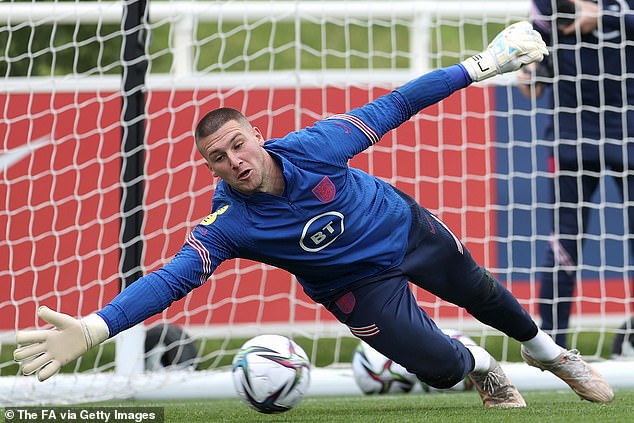 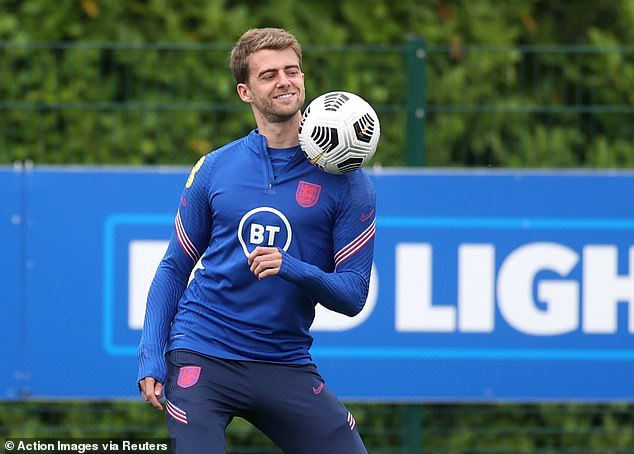 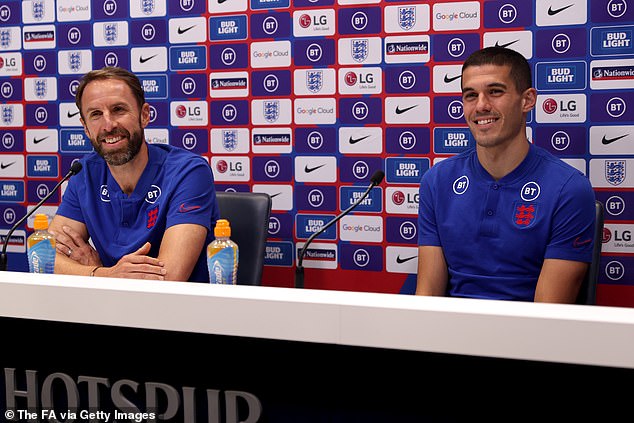 Pickford played every minute of England’s run to the Euros final and against Hungary but today’s visit of Andorra represents an opportunity for Southgate to give competitive game time to other members of his squad.

As well as Johnstone, Conor Coady and Patrick Bamford could also start while Trent Alexander-Arnold is being considered for a role in midfield.