Sami Khedira says it would be an “honour” to fulfil a career dream and play in the Premier League as he prepares for a new challenge away from Juventus.

The experienced World Cup winner has fallen out of favour at the Serie A champions and is yet to feature for the club since the appointment of former midfield team-mate Andrea Pirlo.

Reports have suggested Khedira, who continues to train with Juventus, refused to sign a termination agreement – something the midfielder denies – but he concedes the club told him they wanted to move in a different direction.

Khedira, 33, has spent the last five years with Juventus, but with his contract due to end next summer is open to continuing his career in England.

“When I was a child it was always a big dream of mine to be a Premier League player,” Khedira told Sky Germany.

“I am really happy and satisfied with my career until now but one thing is still missing because I always had this dream and it has never come true… to be a part of the Premier League. 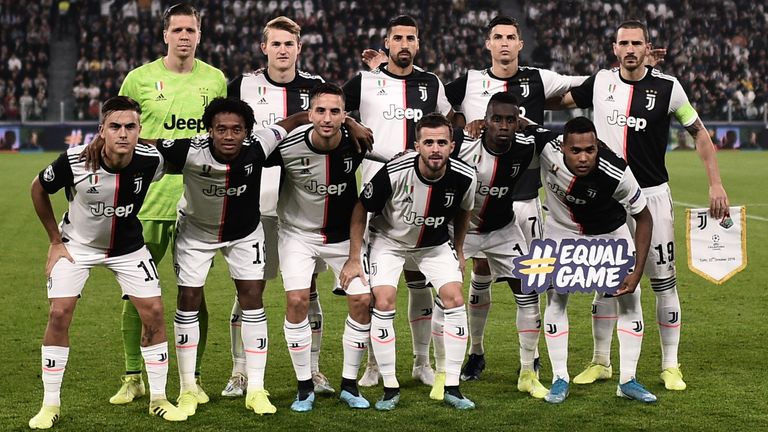 “I enjoyed always to play with my teams to play in the Champions League against the English clubs. The atmosphere, the style and idea of football has always impressed me.

“If it is possible it will for sure be a really big dream [come true] and honour to be a part of the Premier League.” Khedira, who started his career at Stuttgart before his move to Real Madrid in 2010, has won the domestic league in Germany, Spain and Italy.

The Germany international, who was speaking before the national side were beaten by Spain 6-0 in the Nations League on Tuesday, says his former boss Jose Mourinho remains the best manager he has played for. 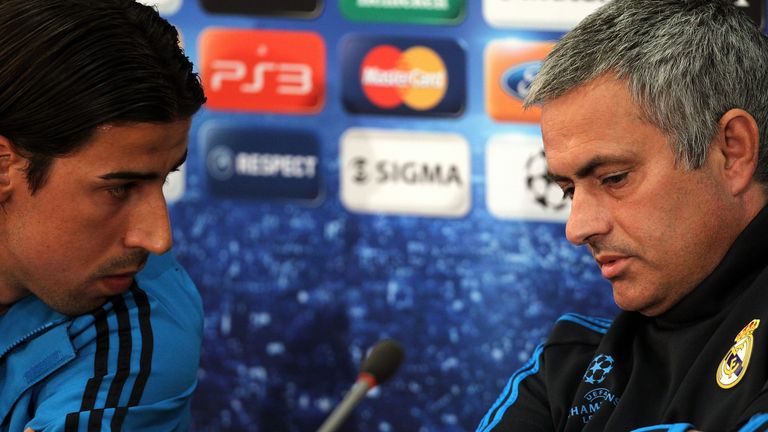 Asked why he held the Portuguese in such regard, Khedira said: “Because of his personality, He is always honest, direct, clear in his mind and a great coach.

“Many people talk about him [being] too defensive but he is a winner, he is a champion. That is why he impressed me the most.”

Khedira added he believes Mourinho can lead Tottenham to success this season but also spoke highly of Everton manager Carlo Ancelotti when pressed whether he would like the chance to work again with Mourinho.

“I really enjoyed working with Jose Mourinho but there are many coaches who I would like to work with,” he said.

“I would never say no again to Jose Mourinho but it is not the only guy who I would say I would like to work with again.

“There are many coaches, even in the Premier League that I respect a lot. (Carlo) Ancelotti is doing a great job at the moment and is a great personality. He is one of the coaches who impressed me also.”