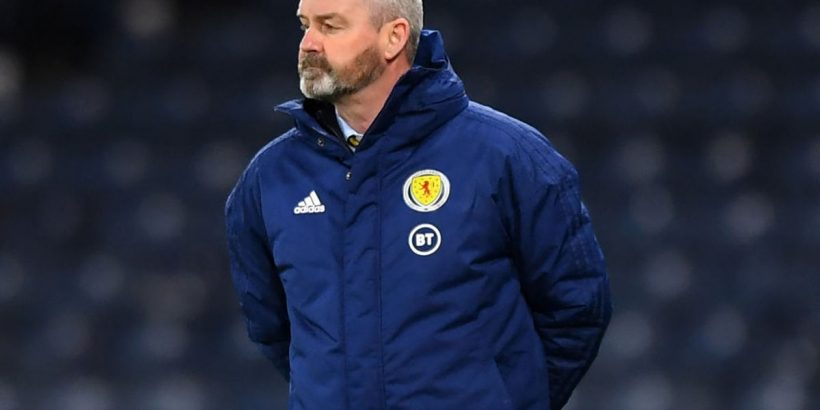 There can be no mistakes for Scotland on Wednesday, when they face the Faroe Islands at Hampden Park.

Hard work and an admirable level of resilience have been the order of the week so far, with Steve Clarke’s team earning draws against Austria and Israel so far, but that will all be forgotten if they don’t manage to procure a comfortable win against one of the weakest sides in Europe.

With the top two in the group in action against each other, Scotland can propel themselves right into the mix with three points.

It is five matches since Scotland actually managed to take a victory in 90 minutes, dating back to October 2020 when Ryan Fraser netted against Czech Republic – and the same player scored a potentially vital equaliser at the weekend. Clarke now wants the team to build upon the positivity of qualifying for the European Championships this summer, by pushing on once more to reach the World Cup finals.

The match will be shown live on Sky Sports Main Event. Subscribers can stream the game via the Sky Go app. If you’re not a Sky customer you can grab a NOWTV Day Pass here to watch without a subscription.

Steve Clarke must decide whether to persist with a back three against a much weaker opponent, or revert to the back four which he used for part of the game against Israel. Ryan Jack is the only player out injured.

The Faroes are unlikely to make many changes after already taking a point in their qualifiers.

An easy enough win for the home side, even if they might have to be patient initially. Scotland 2-0 Faroe Islands.