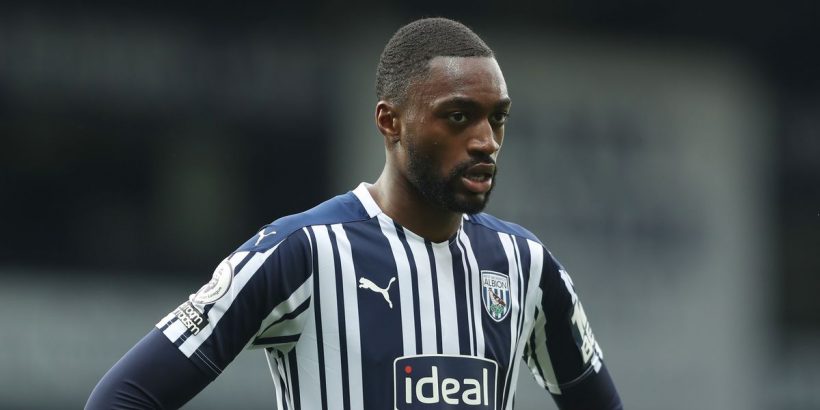 West Brom defender Semi Ajayi has called on Instagram to take action after revealing that he had received vile racist abuse following their Premier League clash against Liverpool.

The 27-year-old Nigeria international played the full fixture for Sam Allardyce's relegated side, who came just seconds away from taking a point from last season's champions.

Although it wasn't meant to be following Alisson's late winner, Ajayi's attention was soon turned to social media companies and their failure to cut out the revolting abuse online.

His post comes after the Professional Footballers' Association lashed out at the ‘insufficient’ steps taken by Instagram following abuse directed at Raheem Sterling earlier this month. The latest case of sickening abuse comes after Facebook urged their users to make use of their latest safety features, which have been created to automatically filter out abusive messages.

The social media company said: "No single thing will fix this challenge overnight but we're committed to doing what we can to keep our community safe from abuse."

That comes after Sterling called for action last year, stating that social media platforms need to step up and show “real leadership” in tackling online abuse.

The 26-year-old was the target of the vile messages following Manchester City's Champions League progression over PSG, just days after football united over a social media blackout.

The PFA wrote: “The statement today from Instagram about the racist abuse received by Raheem Sterling is insufficient.

“’Tools to help prevent people seeing abusive messages from strangers’ is not the same as stopping the abuse from being sent in the first place.

“We are asking why social networks continually choose to provide a platform for racist abuse?”