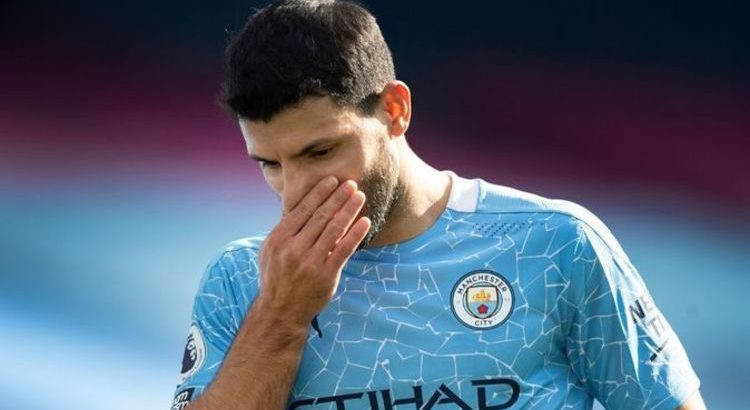 Chelsea’s hopes of landing Sergio Aguero have been boosted by reports that claim the Argentine wants to remain in the Premier League. The 32-year-old is set to depart Manchester City this summer with his entourage now weighing up several high-profile destinations potentially on the table.

One of those is believed to be Chelsea, who are expected to try and sign a new No 9 this summer as they look to add a prolific goalscorer to their side.

Thomas Tuchel has continued to overlook top-scorer Tammy Abraham, who has missed out on a number of recent matchday squads.

Elsewhere, Timo Werner has struggled for confidence and has also featured from the left side of the attack.

Meanwhile, Olivier Giroud could be set to depart this summer as his contract at Stamford Bridge runs down. 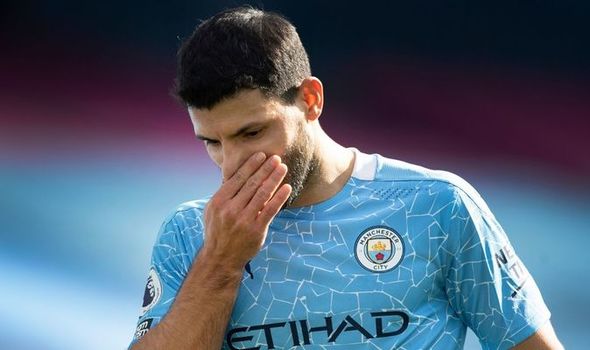 That would free up some additional wages and Aguero is an option that appeals to Chelsea given his record on English shores.

Not only that but he is a serial winner who knows what it takes to left the Premier League, having already done so on four occasions with City – soon to be five.

According to The Evening Standard, Aguero is keen to stay in the Premier League as he wants to climb the all-time goalscoring charts.

Should he sign a two or three-year contract, there is every chance he could move closer to Shearer before calling time on his career.

Aguero’s only other realistic option to stay in the Premier League would be at Manchester United, a move that would tarnish his City legacy.

United are believed to be interested in Aguero although their pursuit of a striker will hinge on the future of Edinson Cavani.

The Uruguayan veteran is set to decide whether he’ll stay at the club by the end of April, with United keen to tie him down for another season. 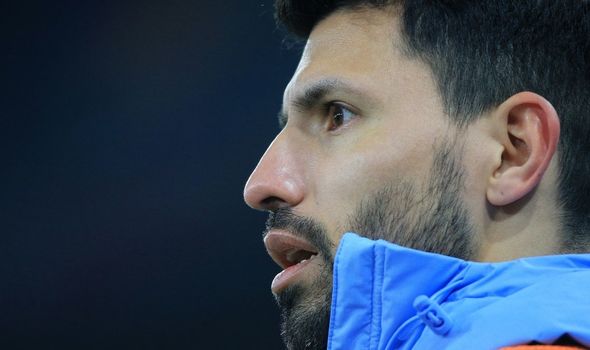 Ole Gunnar Solskjaer knows it’s unlikely that United will be able to fund a move for Erling Haaland with Borussia Dortmund set to demand up to £150million for his services.

City boss Pep Guardiola has hinted City could be about to spend over £100m on a player for the first time in their history, with Haaland eyed as Aguero’s replacement.

“Maybe in the future, it’s going to happen when the club decide it’s necessary to improve the team for the next five or 10 years.

“But so far the club, the organisation, the CEO, the sporting director, have decided not to do it and that’s why they haven’t done it. Maybe in the future, I don’t know.”