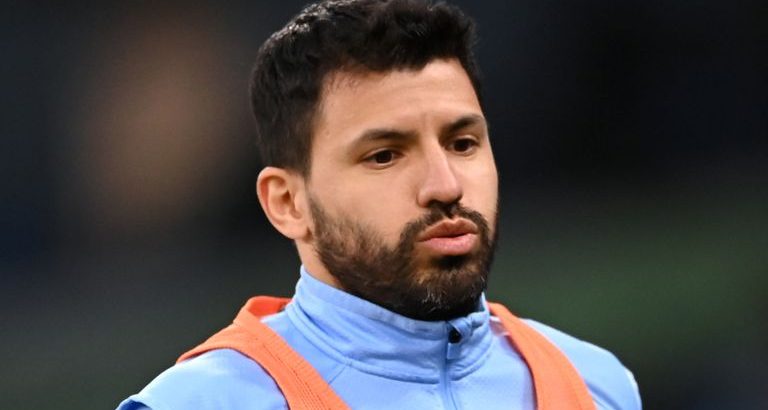 Pep Guardiola says on a “human” level he would like to keep Sergio Aguero beyond the end of the season but admits the last few months of the campaign will decide whether Manchester City’s record goal-scorer is offered a contract extension.

Aguero, who has scored 256 goals for City since joining the club in 2011, has made three Premier League starts this season, with injuries and a recent bout of coronavirus having limited his participation.

The 32-year-old is out of contract at the end of the season but is understood to be open to staying at the Etihad despite his failure to secure game time since returning to fitness in February.

Guardiola, who could give Aguero a rare start against Southampton on Wednesday, insists if the decision was purely based on the Argentine’s character, there would be no hesitation in offering a new deal. 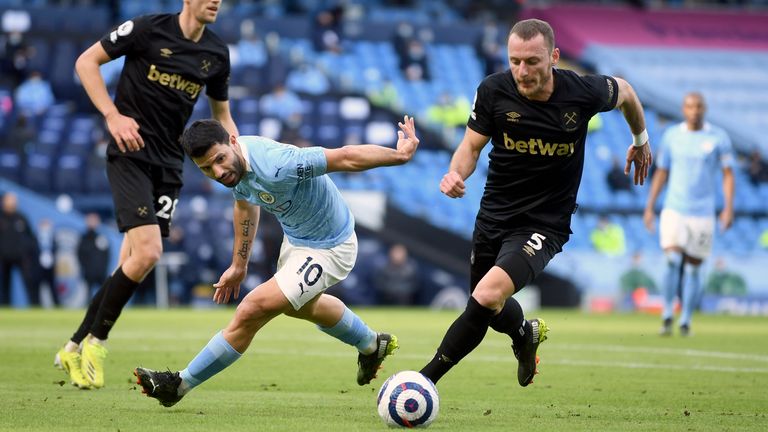 “For the human being, as a person, as what is, even as a player, of course,” Guardiola said.

“But we have to see what happens at the end of the season. We cannot forget how long he was out. Now we start to get him better. I know he needs minutes to get to his best condition but we are not maybe in the moment that you can give minutes [for the sake of giving] minutes.

Another factor in Aguero’s opportunities being limited was the fine winning run City began in his absence, with the 21-match streak finally coming to an end in Sunday’s derby defeat to Manchester United.

City remain 11 points clear at the top of the Premier League despite the loss and are still in all three cup competitions, but despite his side’s success, Guardiola expects there to be changes to his squad over the summer, with Aguero one of several potential departures.

“We’re going to see,” Guardiola said. “Now it’s coming the best two or three months, and we are going to decide not just him, players on contracts maybe will leave, maybe will loan, maybe players from the academy will come up, maybe we are going to buy players – I don’t know how many.

“I’m much more concerned about what we are playing for. We work a lot, too much – all the clubs, our team included, to be in this position, and now I don’t want to be distracted, because if I am distracted, the players will feel I’m distracted, and I have to be incredibly focused for the next game, and after, Fulham, [we] play Champions League, the [FA Cup] quarter-final at Goodison Park and after, maybe [at the] start of the international break, [I’ll] of course have more time, I’m going to think about it.”