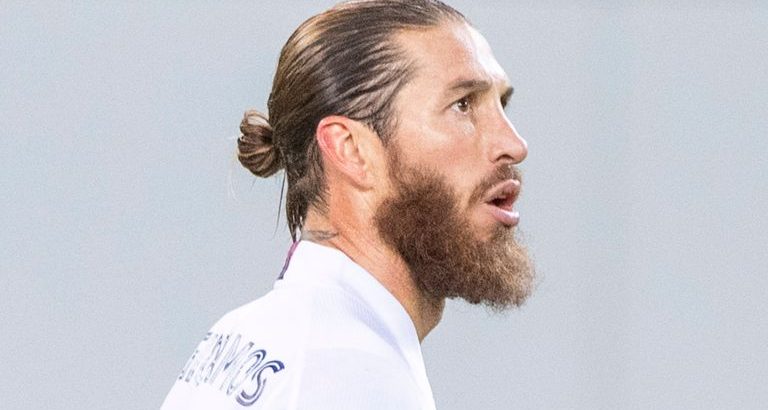 Real Madrid captain Sergio Ramos is fit and set to be back for the Champions League semi-final second leg with Chelsea on Wednesday, coach Zinedine Zidane has said.

After missing the last nine games in all competitions through injury, Ramos returned to full training on Friday and is also available for selection for Saturday’s La Liga meeting with Osasuna.

The centre-back watched on from the stands at the Estadio Alfredo Di Stefano on Tuesday in Real’s first leg with Chelsea where Christian Pulisic’s opener was cancelled out by Karim Benzema’s volley later in the first half, as the game ended in a 1-1 draw.

“He [Ramos] is training with us and that means he’s able to play too,” Zidane told a news conference.

“We’ll see what we do when we name the squad, but Sergio is fit and ready to play.”

“La Liga is always such a tough competition and it’ll be that way until the end,” said Zidane.

“We want to win this league title, we know it’ll be difficult but we’re going to give everything to do so until the end of the season.

“There’s obviously been a lot of games, players have had problems, but in a season all sorts of things happen. The important thing is that we’re ready to go out there and compete.” 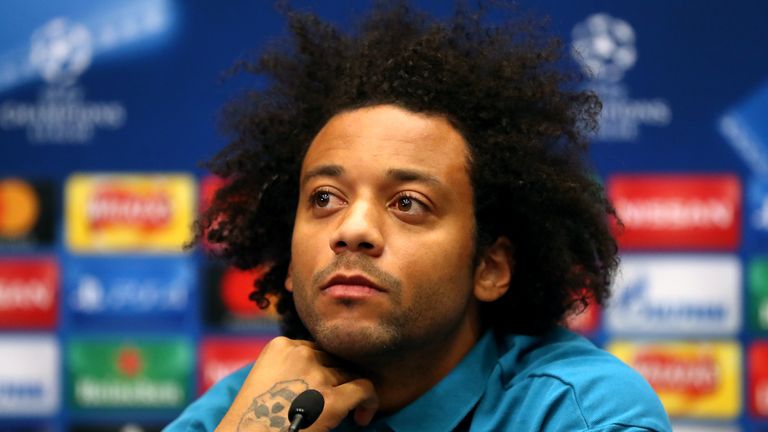 Zidane confirmed that full-back Ferland Mendy and midfielder Federico Valverde will both miss the visit of Osasuna, as will long-term absentees Lucas Vazquez and Dani Carvajal.

When asked about the prospect of Marcelo being able to face Chelsea on Wednesday, Zidane confirmed the defender will be available, despite being called up to work at a polling station for Monday’s regional elections in Madrid.

Meanwhile, Paris Saint-Germain forward Kylian Mbappe is a doubt to face Manchester City in the other Champions League semi-final second leg after the club confirmed he will miss their Ligue 1 tie with Lens this weekend with a calf injury.