Sergio Ramos was back at it in the Champions League on Wednesday evening as his flailing arm caught Viktoria Plzen’s Milan Havel square in the face.

Czech under-21 left-back Havel was left with blood pouring from his nose following the incident, which appeared to start with Ramos glancing at him before he approached him.

The Real Madrid skipper then raised his arm and smashed the 24-year-old in the face, before innocently looking up at referee Deniz Aytekin.

The Turkish official opted not to show Ramos a card.

The incident occurred with the match still at 0-0 , with quickfire goals from Karim Benzema and Casemiro quickly putting the reigning champions two up, and Benzema and Gareth Bale adding further goals before the break.

Given Ramos’s previous in the Champions League – most notably his challenge on Mo Salah in last season’s final which forced the Liverpool man off the pitch – it wasn’t long before fans on Twitter made their feelings known.

‘@damowamo74’ wrote: "And again dirty ramos using elbow. Has to get a ban the dirty cheat .. mon fifa open your eyes this guy should be in mma fighter."

And there was plenty more reaction too.

Before the match, Ramos had faced questions about being booed in the previous game against Valladolid.

"I honestly did not notice that, but those of us who are here the longest must take on this role," he said.

"And as captain, I am proud that they fill my rucksack with stones and to have to pull from the front.

"My pride is what has got me where I am today, and beating all the records I have beaten. We understand how the fans feel.

"We are the ones who must change this, and after the goal it seemed like the Bernabeu lifted again. With more results we will get back the confidence of the fans in a team which has won a lot." 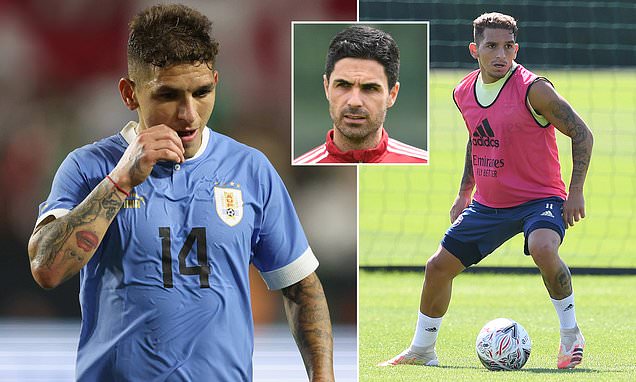 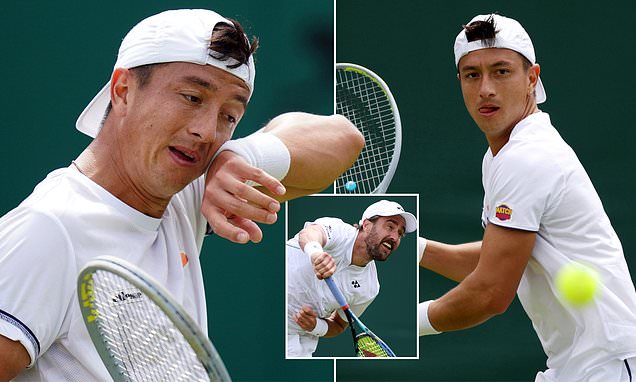 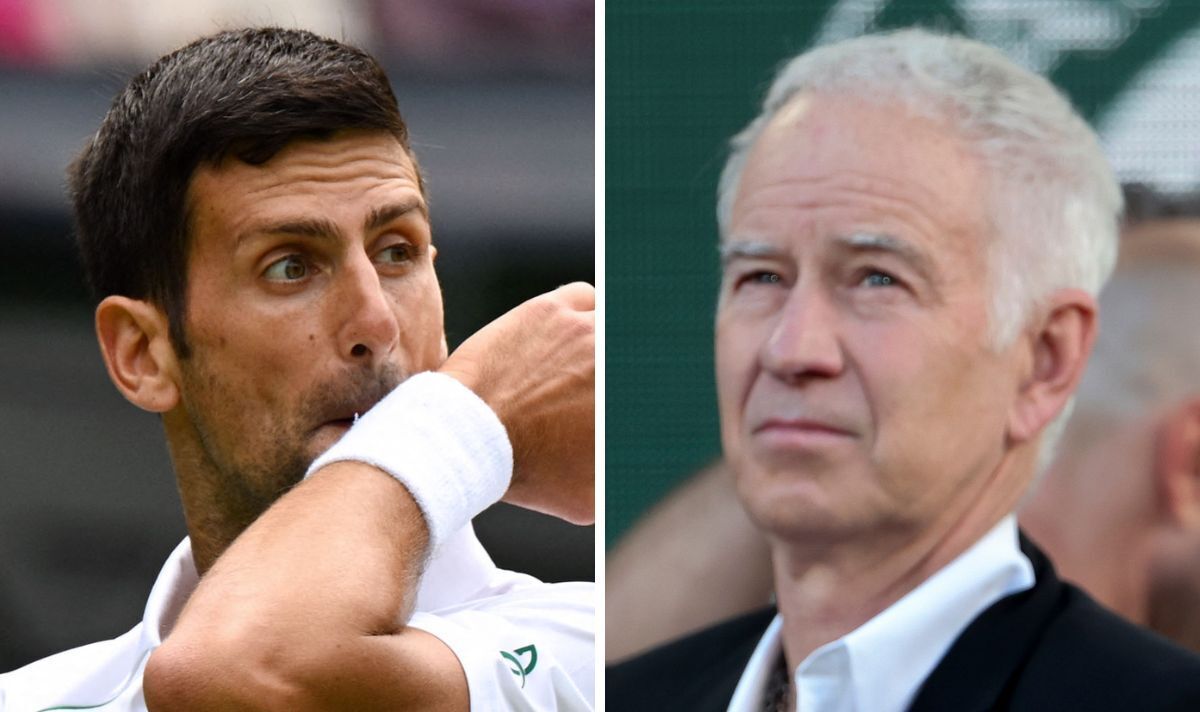