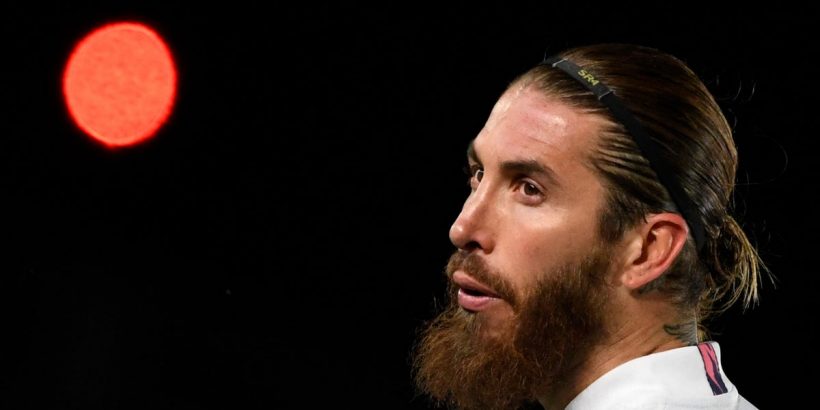 Real Madrid have been dealt a blow with Sergio Ramos ruled out with injury for up to a month due to a calf problem and now set to miss their Champions League quarter-final against Liverpool.

The 35-year-old, who recently recovered from a knee injury, came on as a substitute in La Roja’s 3-1 win over Kosovo on Wednesday.

But the Spain defender is now set to miss the Champions League quarter-final, as well as El Clasico against Barcelona on 10 April.

He wrote on Instagram: “The truth is that I have had some difficult weeks. Surgery is always difficult both in a sporting and emotional sense.

“Luckily, for a few days now I have been feeling better, but in football, as in life, bad luck also plays a role.

“Yesterday, after the game (against Kosovo) I was training on the pitch and I noticed a puncture in my left calf. Today I have been tested and it has been confirmed that I have a muscular injury.

“If there is one thing that hurts me, it is not being able to help the team in the hugely challenging games we have coming up, and also not being able to return the love and energy you transmit to me on the pitch.

“I can’t do anything apart from speak frankly, work hard and cheer on the team with all my soul.”

While Real Madrid also confirmed the injury but would not put a time frame on his rehabilitation.

A statement from the La Liga giants read: “Following the tests carried out today on our captain, Sergio Ramos, by the Real Madrid medical department, he has been diagnosed with a muscular injury to the internal calf in his left leg. His recovery will be monitored.”