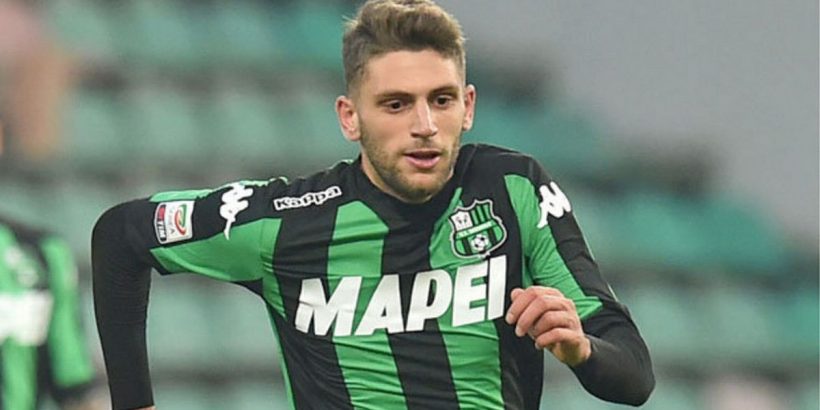 In a bizarre decision, from the 2022-23 season, Serie A clubs will no longer be able to wear green kits due to a change in regulations.

This is due to concerns from television broadcasters, who say that the colour green is too similar to the pitch the players play on, blending them in with the background and making visibility difficult.

The change in rules will only apply to outfield players, meaning goalkeepers will still be able to retain the colour when guarding the nets.

The rule changes will affect socks and shorts too, so if three colours are used, one must be clearly dominant across the shirt, shorts and socks.

This rule mainly applies to away and third kits, of which there have been many over the years including by clubs such as Juventus, Atalanta and Lazio, all of whom have enjoyed Champions League football in recent times.

There was doubt the rule change would affect sides like Sassuolo – where Italy’s Euro 2020 heroes such as Manuel Locatelli and Domenico Berardi play – and who primarily wear green and black, but Calcio and Finanza have confirmed that the club would be exempt from the regulations.

What do you think of Serie A's latest rule? Let us know in the comments below.

The change in rules has come under severe criticism and ridicule by many of the league’s viewers, who believe that Serie A has a lot more on their plate to deal with than banning green shirts.

Recent years have seen the league marred by issues surrounding racist abuse, old facilities and many great clubs hampered by debt issues, so the league focusing on the colour of kits wasn’t the most popular choice.