Serie A and its climax of the 2019-20 season has had more twists than Shakespeare’s literary work.

The latest news is that teams must isolate for 15 days in the event that a player or staff member tests positive during the season finale.

Fifteen days that, with the hectic schedule put in place, could blow up four matches. 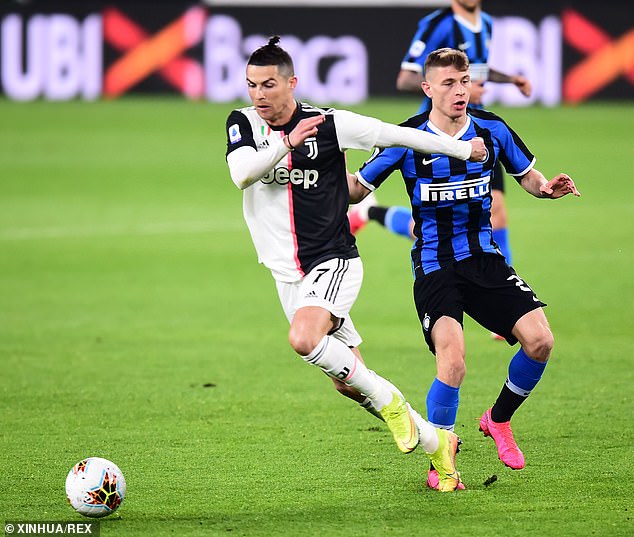 The president of the FGCI, Gabriele Gravina, also told the Sky Sports Italy microphones that in the event of permanent suspension, the Serie A will use an algorithm to decide the winner of the tournament.

This algorithm will be approved from June 8 and will always take into account the sporting merits.

‘Our plan B is a very clear structural plan decided by the Federal Council and will use play-offs in case of temporary suspension of the season. 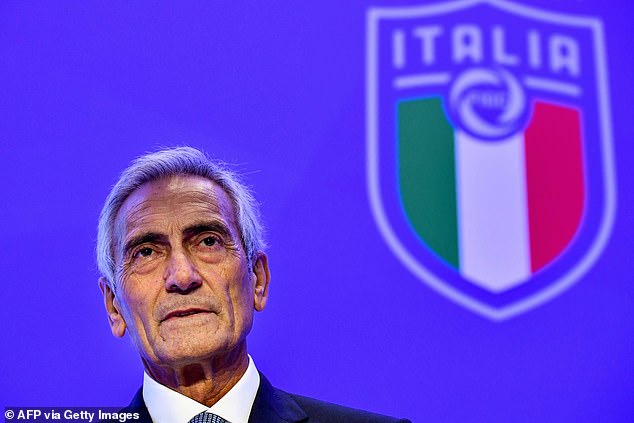 The president of the FGCI, Gabriele Gravina has revealed plans for the 2019-20 Serie A season

‘The season will have to be adjusted and played out to maintain meritocratic principles, otherwise we will have to resort to an algorithm that we will approve before the championship is restarted.

‘There will be a crystallization of the ranking but with this algorithm the ranking will be projected at the end of the championship, ‘ said Gravina in the last interview with Sky.

The results obtained by playing football will not be the winners of the 2019/2020 season, but a scientific analysis based on consolidated data of the last few years.