‘Don’t believe anything you read’: Fulham owner Shahid Khan denies reports claiming Slavisa Jokanovic is on the brink of the sack Fulham

Fulham owner Shahid Khan has laughed off reports that manager Slavisa Jokanovic is set for the sack with the club languishing in the Premier League relegation zone.

The Cottagers have picked up just five points from their opening nine games of the season and the Mirror reported that Jokanovic has just two league games to save his job – against Bournemouth and Huddersfield.

Jokanovic led Fulham back to the Premier League in May and Khan insists he still has the full backing of the board as they await a return on their £100million investment in players this summer. 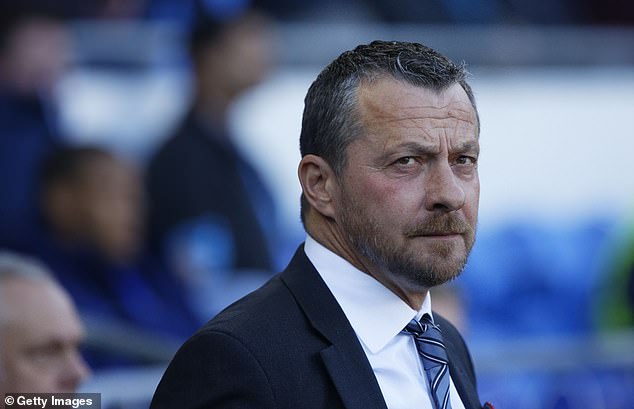 Writing in his programme notes ahead of the Bournemouth clash on Saturday, Khan says: ‘As for the sensational and fictional headlines related to Slavisa this week, I’m equal parts amused, astonished and disappointed.

He added that his faith in Jokanovic turning things comes after Fulham recovered from a similarly poor start last year.

Khan writes: ‘Optimism comes naturally knowing we have a head coach in Slavisa Jokanovic who not only understands and appreciates the honour of representing Fulham, but also the past two seasons has found the right formula with his personnel to hit our stride in time for the holidays and a strong run in the second half of the campaign.’ 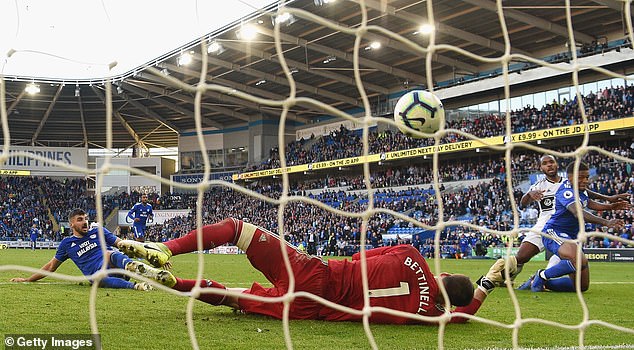