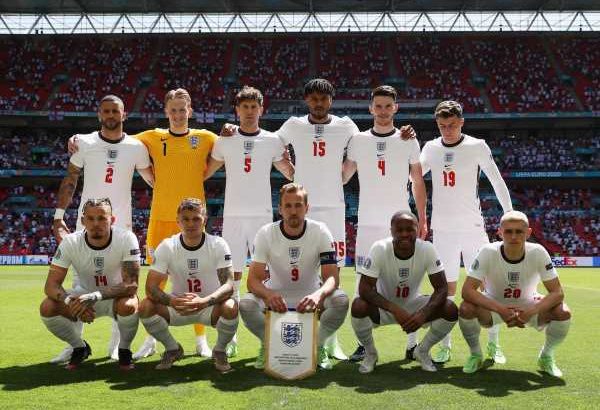 England made a winning start to their Euro 2020 campaign on Sunday, running out 1-0 winners over Croatia after days of speculation over who Gareth Southgate would start.

There were a couple of surprises in his starting line-up and matchday squad. Kieran Trippier was trusted at left back, despite being naturally right-footed, while Ben Chilwell and Jadon Sancho were the unlucky pair to be left out entirely.

Focus now turns to Friday and the first meeting between England and Scotland at a major international tournament in 25 years and that meeting at Euro ’96.

Southgate has another few days of thinking to do, and it would be no surprise if there were changes to Sunday’s team, but the England manager may be tempted to largely stand by a winning team.

Here, The Independent attempts to predict who will start at Wembley on Friday night…

England’s No 1. That might have been disputed a few months ago but Pickford’s form since returning from injury in the spring has been solid enough to stave off any threat from Dean Henderson for now. His understudy may get an opportunity against the Czech Republic if qualification as group winners is assured

Walker struggled during the first half against Croatia, particularly with the ball at his feet, but improved after the break and played an important part in establishing the lead by picking out Kalvin Phillips’ run. Reece James will get an opportunity to impress sooner or later but may have to wait a little longer.

After Pickford, Stones is the second part of England’s spine that feels secure in its position at the moment. Harry Maguire’s continued absence demands a senior figure at the centre of the defence and Stones qualifies for that category in this relatively inexperienced squad. There may be a rest coming once Maguire returns but even then, Southgate will want to see his first-choice centre-backs alongside each other.

Mings looked like a scapegoat in waiting after receiving some excessively harsh criticism for two admittedly shaky performances in the warm-up games, but a solid display against Croatia should keep the critics quiet until Friday at least. Is he keeping Maguire’s place warm? Perhaps, but he did well enough on Sunday to keep it for at least another game.

Kieran Trippier’s inclusion as a left-back was the most eye-catching call on Sunday but is unlikely to be a permanent feature. More creativity will be needed against Scotland defences. Shaw gets the nod over Trippier and over Ben Chilwell, who is yet to play a minute since joining up with the camp and may need to be eased in gradually. 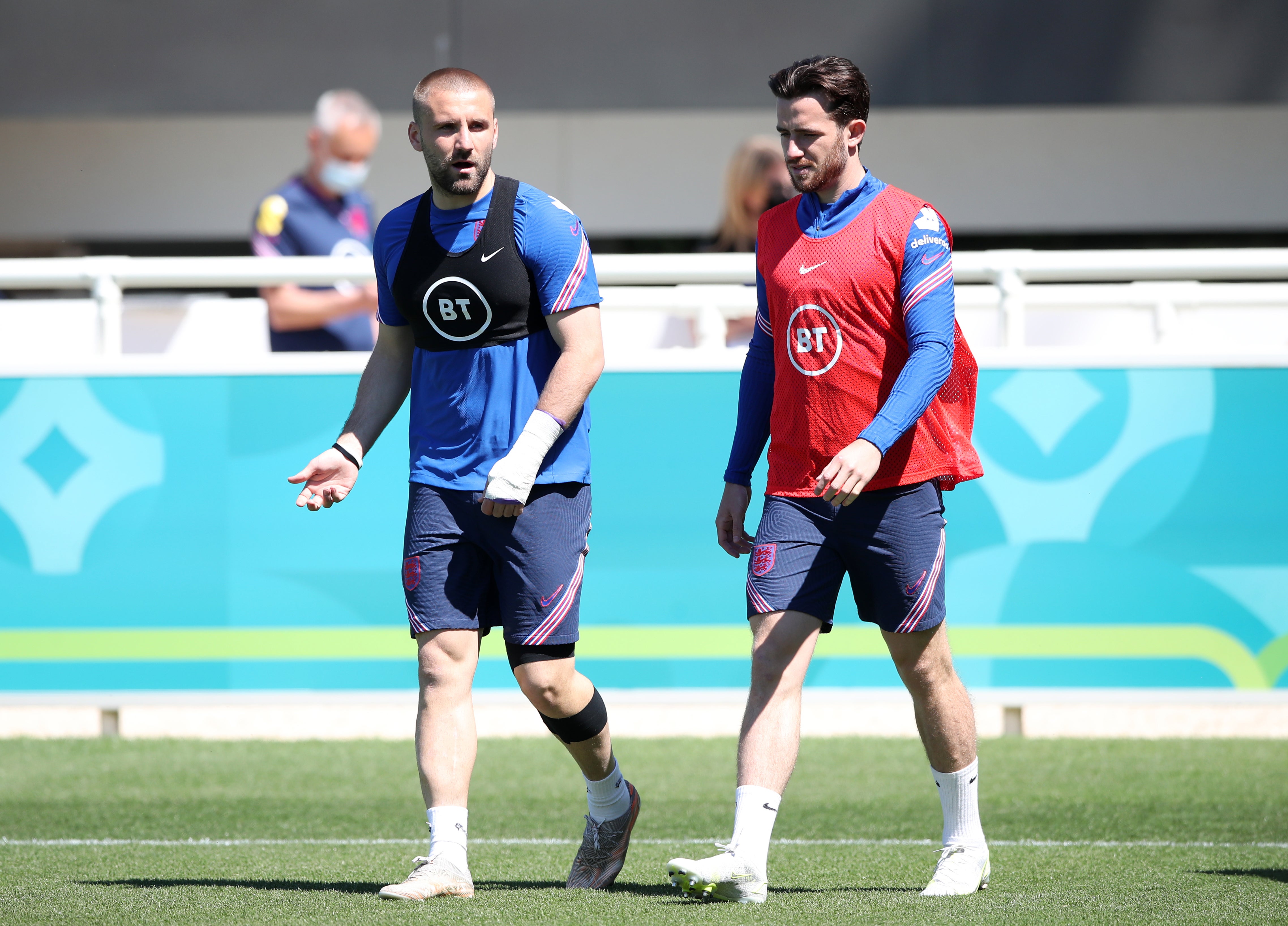 Luke Shaw could get the nod to start against Scotland

Rice has quietly become integral to England’s chances of success. None of the other contenders to play in the centre of midfield offer the same level of protection. He, too, needs to be protected in that case, but Southgate will want him against Scotland to give England a level of security and some competitive bite in the middle of the pitch.

Like Mings, Phillips’ place might have been questioned before Sunday but has only been strengthened since. Under more pressure than others as Jordan Henderson is waiting to return and Jude Bellingham appears ready to step in and play a similar role if required, but Southgate would find it hard to justify dropping Phillips after his display against Croatia.

Emerging as one of the only guaranteed starters. Rotation may be required at some point but his set-piece ability is needed if Trippier is not playing and his link-up play with the rest of the attack on Sunday was extremely encouraging at times. Alongside Phillips, his ability to play as an eight in midfield means four attacking players on the pitch at once.

Started brightly against Croatia, then faded slightly before his second half substitution and replacement by Marcus Rashford. Not entirely certain of a start given the competition for his spot but showed enough on Sunday to suggest that he will be one of Southgate’s first choices in the attack over the next few weeks.

Kane will be the first to admit that he was not at his sharpest on Sunday but even then, he came close to scoring a tap-in and his work out of possession was praised by Southgate. The England captain is practically undroppable unless it is a dead rubber and the prospect of him not starting against Scotland at Wembley in a major tournament is unthinkable.

Reliable, dependable and now back in the goals after his matchwinner. Like Foden, his place is not wholly secure because there are alternatives in his position and Southgate has to manage minutes carefully at this tournament but there is little doubt that he is in his manager’s first-choice line-up.

This line-up would only see one change from Sunday, with Shaw coming in for Trippier at left back.

These are the difficult choices that Southgate has to make but there should be opportunities to give other players minutes against the Czech Republic if England take six points from six.