At the beginning of November the Ole Gunnar Solskjaer sack talk was rife.

Manchester United's defeats to Arsenal and Istanbul Basaksehir came exactly one month after the 6-1 mauling from Tottenham.

And a certain appearance from Mauricio Pochettino on Sky Sports' Monday Night Football did little to simmer things down.

But nearly two months on and, ignoring the humiliating Champions League exit, things have got better.

United are through to the semi-finals of the Carabao Cup and are fourth in the league, five points behind leaders Liverpool with a game in hand.

A particularly big win over Leeds showed how far United have come in the space of a couple of months. The 6-2 victory almost an attempt to restore their pride and goals conceded from the Spurs battering.

At the time, the result moved United into third and double goal hero Scott McTominay was asked about the position. But the Scotland international claimed he doesn't even look at the table.

Back in the studio, Roy Keane, who was full of praise for the midfielder's display, claimed his answer was nonsense.

"I don't believe what McTominay said at the end about not looking at league tables," the United hero said.

"Everyone looks at league tables. Players and staff."

Presenter David Jones then asked Keane if they should be looking, to which he responded: "Of course they should be. That's what they're playing the game for.

"You want to know where you are, where you're heading to."

And it seems Keane was spot on. Luke Shaw was speaking to United Review ahead of the game against Wolves and mentioned United's position in the standings.

"If we win our game in hand we’re maybe only a few points behind first and especially over this Christmas period if anyone wants to mount a title charge then now would be the time to do it.

"We’ve got so many games so close together and if someone gets a good run together and I believe we can do that, then the team that comes out of this period with wins will be in a very good position to carry that on towards the end of the season."

With 15 games played this season there is still plenty of time for twists and turns.

For example Pep Guardiola's Manchester City sit in eighth, but they themselves are only six points Liverpool.

As Shaw says, if United can get through their next three league fixtures – against Wolves, Aston Villa, Liverpool – with positive results they will be in an excellent position to mount a serious title challenge. 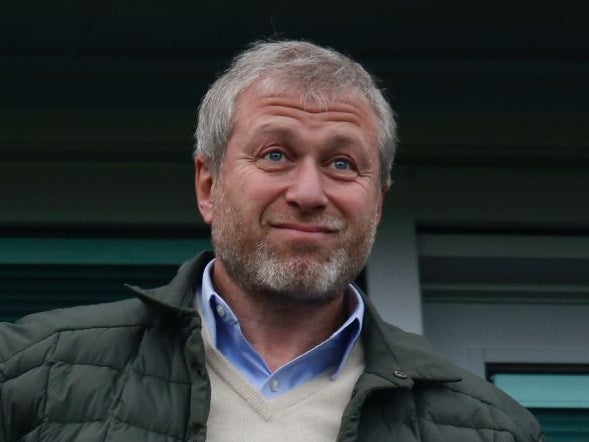 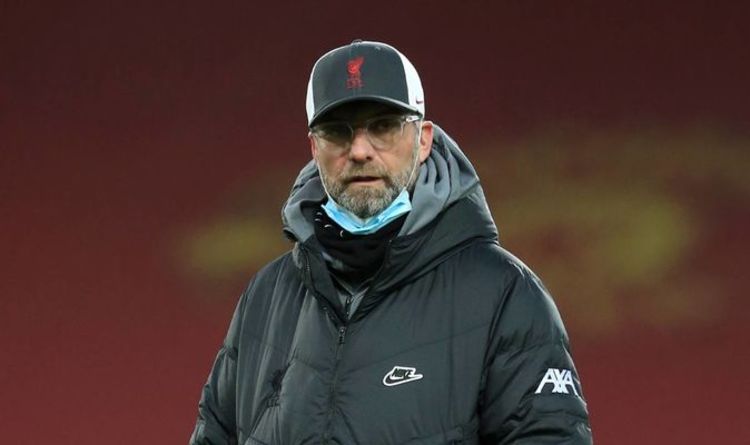 Liverpool star ‘not in the mood’ as he snubs transfer opportunity