The Ivorian scored only his club's 12th Premier League goal of the season from the penalty spot at Goodison Park, but Shearer lambasted his efforts from open play as the Gunners slipped to an eighth defeat from their 14 Premier League matches this season.

Pepe had scored Arsenal's equaliser following a Rob Holding own goal for the hosts, before Yerry Mina headed the winner just before half-time.

Arsenal were left in 15th in the Premier League table following the defeat, and will drop to 16th should Brighton beat bottom of the table Sheffield United on Sunday.

"Twelve goals [in the Premier League] all season and this is why," said Shearer on Match of the Day over footage in which he highlighted Pepe's lack of movement on the right flank.

"No options and when the ball goes wide, have a look at Pepe, not prepared to get in at all, [he’s] jogging, sometimes walking.

"Look at Pepe on the right-hand side, quite content to sit out there.

"He’s not bothered at all to try to break his neck to get in and get on the end of it and score goals.

"It’s not just him, there are few players in that team not giving everything for the manager.

"They’re never going to score goals playing like that."

Gunners boss Mikel Arteta is under increasing pressure given recent poor results, although as it stands there are said to be no plans to sack him.

Should Arsenal sack Mikel Arteta? Have your say in the comments below 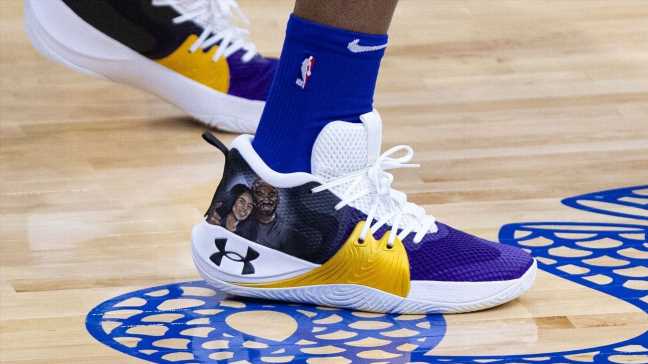 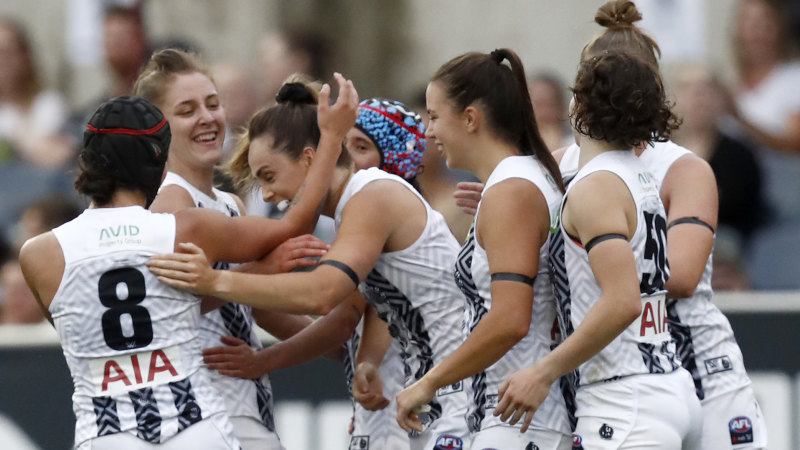 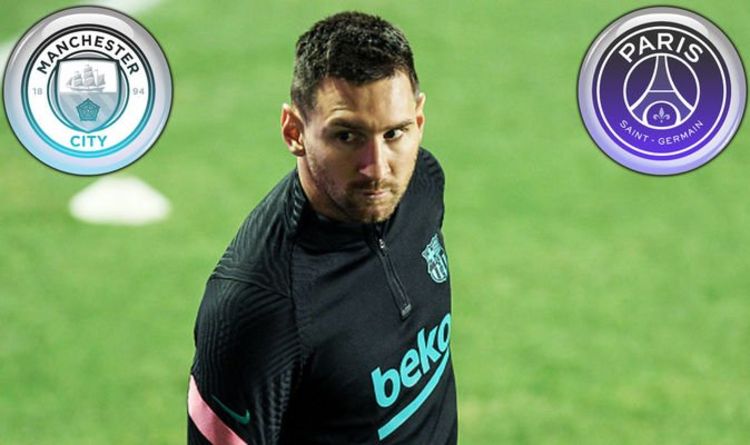 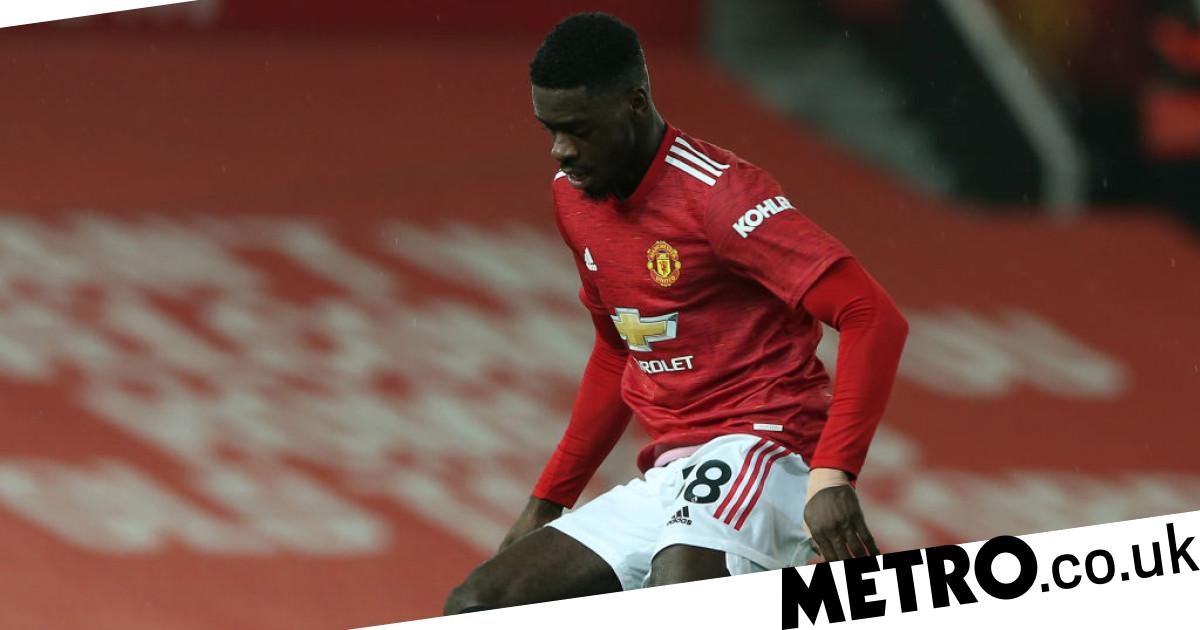 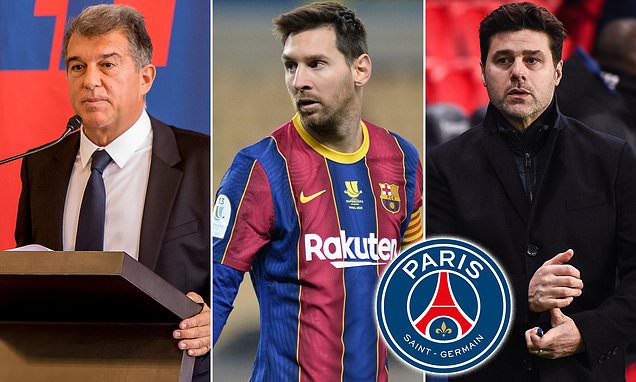 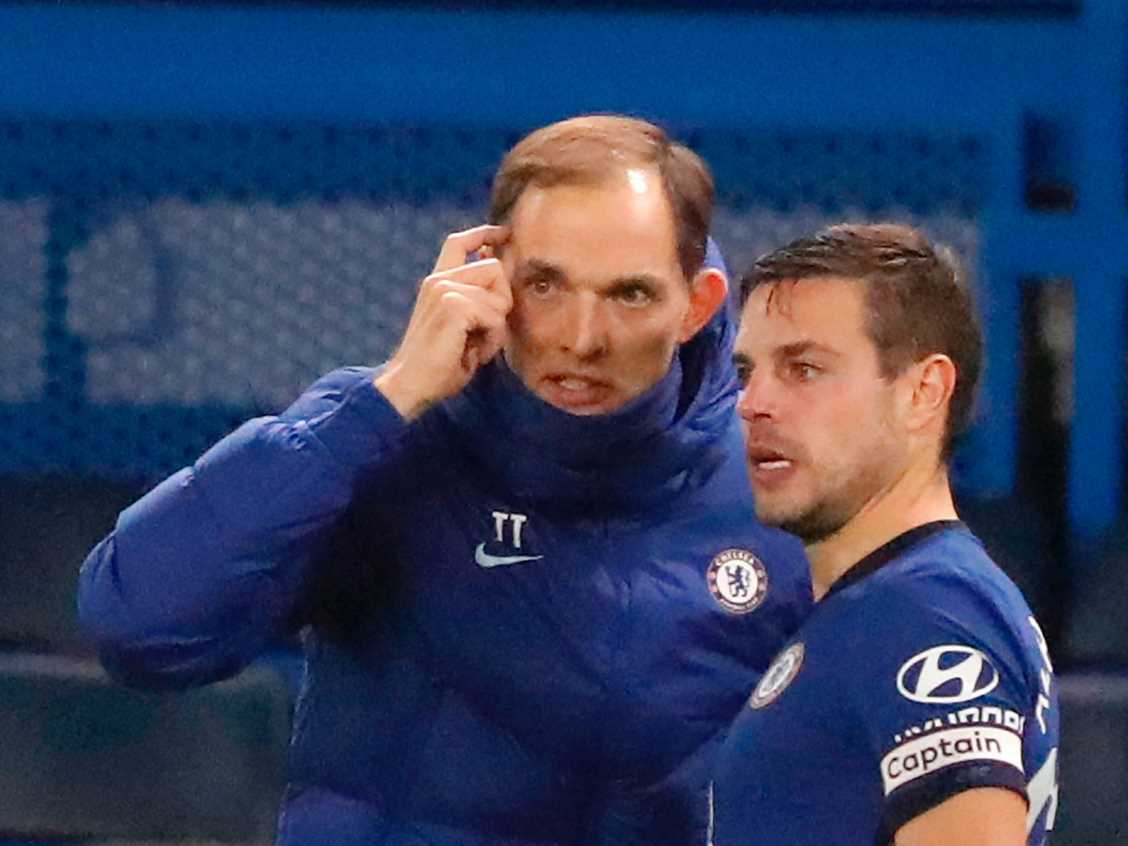