Sheffield Wednesday 0-0 Millwall: Garry Monk’s side move off the foot of the Championship table after stalemate with resilient visitors

It was a not a performance for the archives but stalemate against Millwall was enough to haul Sheffield Wednesday off the bottom of the Championship.

In the context of their season, it was a significant result after manager Garry Monk challenged his players to wipe out their 12-point deficit before next week’s international break.

Mission accomplished then, with the added bonus of the halving of their EFL-imposed punishment meaning the Yorkshire club have effectively picked up 10 points in five days, a tally that has lifted them above Derby in the table. 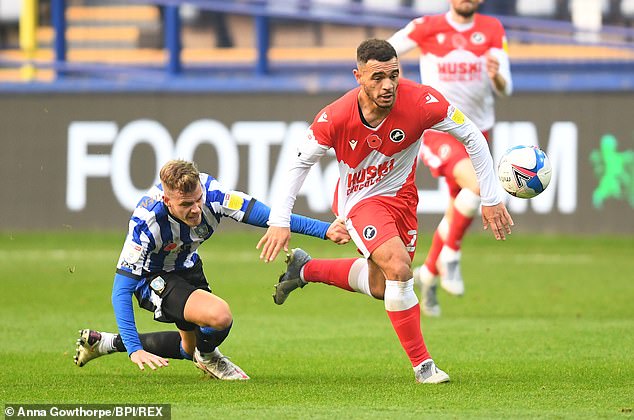 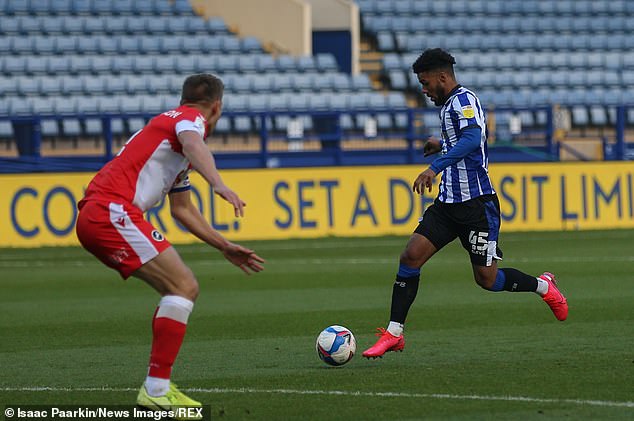 Victory in midweek – only the sixth for Wednesday in 29 attempts in the league – inflicted a first defeat of the season on Bournemouth but another of the division’s toughest nuts in Millwall proved harder to crack.

And in truth Gary Rowett’s side should have been travelling back down the M1 with all three points – only for Matt Smith to plant a free header wide a dozen minutes from the end of a game that spluttered along in first gear until half-time.

Wednesday’s two best chances of the first half came via loose play by Millwall when in possession.

As early as the third minute, Elias Kachunga took advantage of Murray Wallace’s hesitation just inside the visitors’ territory but inexplicably drove wide from the edge of the area after ignoring other options.

Josh Windass did hit the target after intercepting Millwall captain Shaun Hutchinson’s misplaced pass in the 34th minute but Bartosz Bialkowski beat his left-footed effort around an upright.

In between those strikes on goal, Millwall threatened to snatch the opener but lacked composure in and around the penalty area.

When Mason Bennett burrowed his way through the home defence, Scott Malone’s improvised header on the run slid wide.

Millwall manager Rowett, back on the touchline this week following a spell of self-isolation due to Covid-19 regulations, would have been forgiven for wishing one of his forwards had dashed into the advanced position.

Then, midway through the period, Ryan Leonard dragged off target after Jed Wallace’s dangerous delivery from the right was only partially cleared.

The most profligate moment, though, came from Smith following a comedic collision between Barry Bannan and Julian Borner which floored the Wednesday pair and presented a five-on-four breakaway from the halfway line for the away team. The ball was worked to Smith centrally but the giant striker under-hit the ball to the overlapping Malone, allowing Liam Palmer to snuff out the danger. 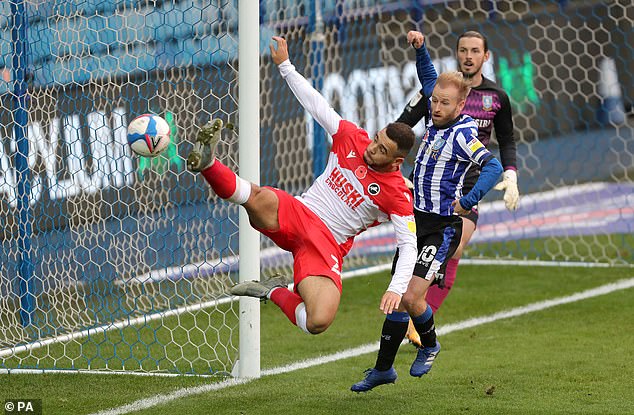 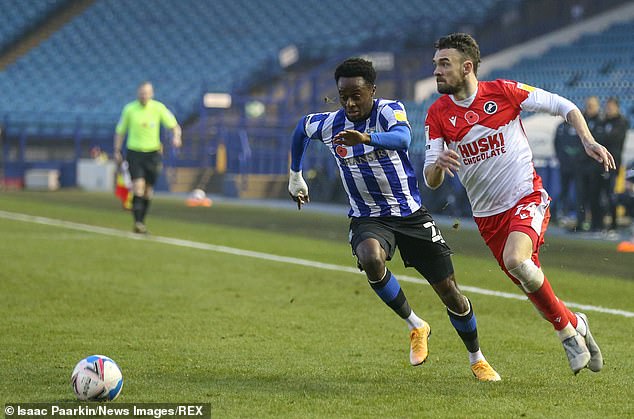 Two moments of quality from Jed Wallace threatened to alter the scoreline at the start of a second half featuring much greater urgency from both teams.

Wallace’s free-kick from 25 yards, after Smith had been felled by Borner, had the Millwall directors whooping and hollering in the stands until they realised the ball had rippled the wrong side of the net.

And Hutchinson failed to convert a 50th-minute corner delivery that was whipped invitingly into the Wednesday six-yard box.

Yet Bialkowski was far the busier of the two goalkeepers, capping a man-of-the-match display by preventing substitute Jack Marriott’s glancing header creeping into the bottom corner in the eighth minute of stoppage time.

Twice during the second period he kept out Adam Reach drives while Windass and Kachunga were also denied the chance to add to Wednesday’s upward momentum. 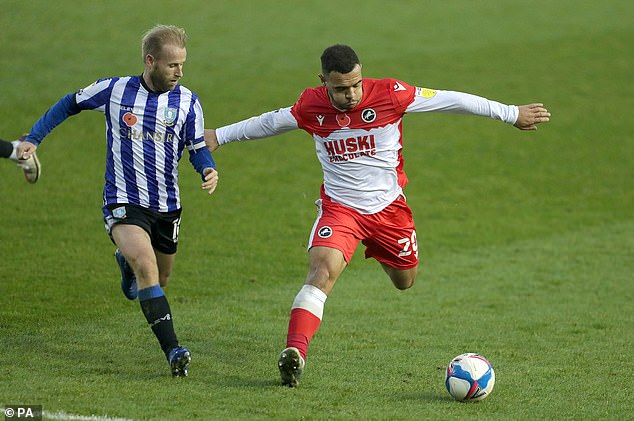 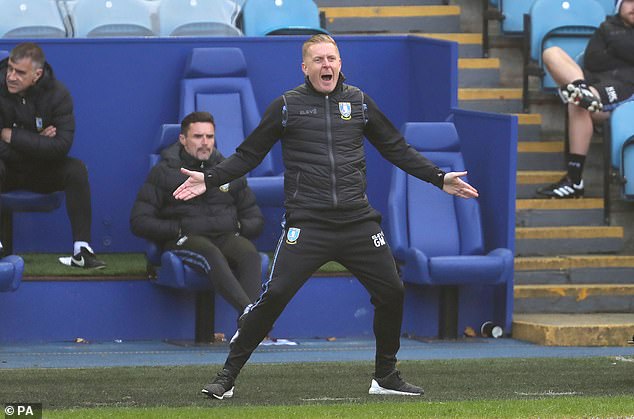