It is a problem that is much more difficult to figure out than how to discipline two misbehaving young players.

On the eve of his side’s tepid draw with Denmark, Gareth Southgate lamented how the stature of the England job can take you in all manner of moral directions as a “spokesman for the nation”, but the actual match reminded that the more regular aspects of international management involve similar dilemmas. You can be pulled this way and that, especially when it comes to tactical approach.

A fundamental question revolves around the best approach with a hugely talented but incomplete group of players. There’s more to that than just how you lay them out, too. It cuts to the core of what international football and this England squad now are.

The accepted wisdom over the past 12 years – and especially since the 2008 Spain/Barcelona revolution – has been that the best route to success for the best sides is with a proactive possession approach, and a grand tactical idea that imposes your game on the opposition.

It is especially true at club level, where managers have so much time with players, and can just make purchases to fill gaps. That is what they must aspire to.

It is precisely that difference which means it may not be so true at international level, at least for countries beyond Spain and Germany or those built on one club side.

What still makes those two countries stand apart is that they produce a series of players – particularly midfielders – specifically coached for such systems. That is not true for England, and is an issue that Southgate has himself brought up before. He has lamented the absence of “a Thiago Alcantera” or “a Toni Kroos”.

That shortage was made painfully clear in this match against Denmark. Southgate put out a midfield of two holding players in Declan Rice and Kalvin Phillips. Both are perfectly good at the jobs they do, but that job isn’t usually setting the passing pace and commanding the midfield for top sides.

The effect was that England, a far superior team to Denmark with a much deeper pool of talent, were made to look pedestrian and inferior. And that, for all the obvious caveats from what Southgate fairly described as “two weeks of mayhem”, was mostly a consequence of midfield selection and approach. It was independent to the problems Southgate did face.

It touches on a deeper theme regarding the international game, and that dilemma. There is a reason many within the sport have started to call it a “purer form of management”. Those in Southgate’s position have to largely take what they’re given and work around that. They have to find in-squad solutions to tactical problems.

The grander question, then, is whether the manager of a good international squad should be imposing a style – in the manner of Spain and Germany – or adjusting to fit, in the way of France.

This dilemma feels sharpest with England, and the recent history of the team. 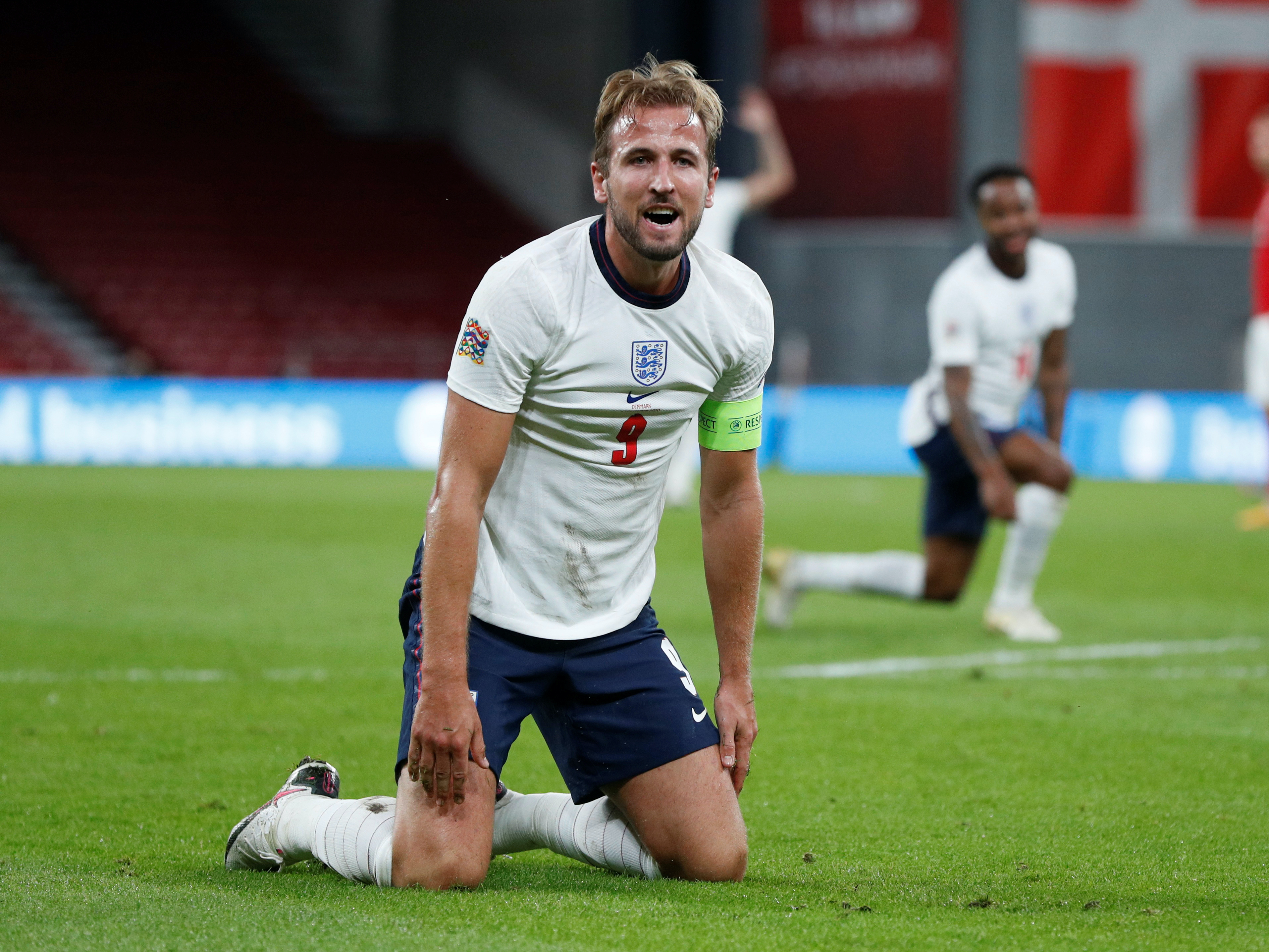 Southgate after all enjoyed his greatest success by adapting to the level of the players in the 2018 World Cup. Flaws were apparent, again in midfield, but he adeptly worked around them.

Since then, and someway as a consequence of the growing confidence of the squad, he has attempted a more proactive approach.

The issue is that the shortcomings in midfield haven’t gone away. Brilliant as England can look when the players are on good form and up against lesser opposition – as was the case for most of Euro 2020 qualification – it still feels like they’re making do in the centre; that Southgate is attempting to fit midfielders into approach they aren’t fully suited to.

This is fine in most cases. It still doesn’t solve anything, however, when it comes to the real tests and the real test of Southgate’s entire regime: the tournament knock-out games against the best international sides.

There is the lingering danger that he sets them up in a way that just plays into the feet of the best teams. It’s certainly hard not to think that if England play a proactive game with these prosaic midfields, they will again just be passed out of a tournament.

So, does it make sense for Southgate to actually go against these wider trends?

When you look at the best strengths of the England squad, it often does feel like as if they’re best suited to a counter-attacking game. They have solid defensive players and pace to burn up front. This would similarly overcome the problem of getting out-passed in midfield. They could hurt the top teams in a very different way, and thanks to their very different abilities.

Or what of something closer to Liverpool? This could actually make a virtue of the type of midfielders England have. Jordan Henderson could set a tempo for the central three. Alexander-Arnold would play his club role. Harry Kane could do a passable impression of Roberto Firmino, with any two of Raheem Sterling, Jadon Sancho, Marcus Rashford, Mason Greenwood and Callum Hudson-Odoi replicating the speedy threat of Sadio Mane and Mohamed Salah. It would not be identical, but could be an iteration that works, and gets over some of the squad’s shortcomings.

In other words, cutting the team to fit. That is what international football may again be becoming.