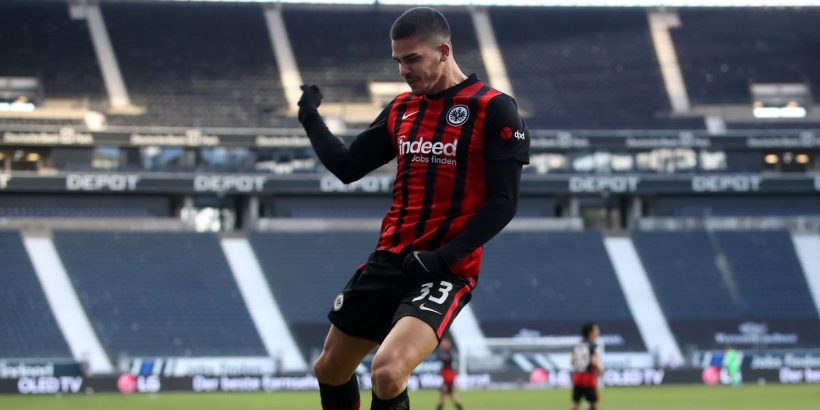 Lacazette has scored 59 goals in 157 appearances for the Gunners since joining from Lyon in 2017, but isn’t believed to be part of Mikel Arteta’s long-term plans.

With Arsenal’s other senior striker, Pierre-Emerick Aubameyang, having already signed a new deal with the club, Lacazette appears to be on his way out of the Emirates.

Despite scoring a penalty in last weekend’s win at Leicester City, the Frenchman is still behind Aubameyang in Arteta’s plans, with his contract having 18 months left to run.

With Arteta eying a desperately needed rebuild to return Arsenal back to the Champions League, they may have now found their number one target to boost their attacking options.

Italian website Calciomercato report that the Gunners have identified former AC Milan striker Silva as the man to replace Lacazette at the Emirates.

That report has been backed by MilanNews24.com who claim Silva is the ‘number one’ striker target for Arsenal.

Silva’s form this season means it should come as no surprise that he is now being linked with a move to the Premier League.

The Portuguese international has scored 19 goals and registered three assists in the Bundesliga this season, including seven goals in his last five matches.

That has helped the Eagles to rise to fourth in the German top-flight, one place and three points ahead of Borussia Dortmund, with Silva contributing to more than half of their goals.

Silva would also be following the path of Aubameyang, who similarly had spells at both AC Milan and in the Bundesliga.

If the Gunners are able to secure Silva’s signature, it would represent quite a coup, with Premier League rivals Manchester United also believed to be interested in him.

Though the 25-year-old is currently valued at £33million on transfermarkt, Silva has suggested he could cost more.

“Around 105 million? I’m kidding. I think I heard 30 and something somewhere… when we sell our merchandise, we always increase the value a little bit,” he told Portuguese newspaper O Jogo, via Sport Witness.

"Things are as they are and, whatever happens around us, the most important thing is to look at me and what I can do.”