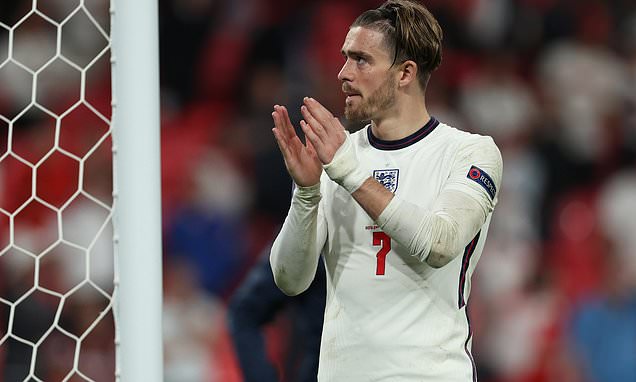 Trevor Sinclair claims ‘sour grapes’ Roy Keane only criticised Jack Grealish for not taking a penalty in England’s Euro 2020 final with Italy as he quit the Ireland national team for the Three Lions.

Grealish was not one of the five penalty takers who stepped up at Wembley in the penalty shootout loss to the Azzurri, with Marcus Rashford, Jadon Sancho and Bukayo Saka all failing to score as Gareth Southgate’s side slumped to defeat.

Keane called out Grealish and Raheem Sterling for not stepping forward before 19-year-old Saka, who had never taken a penalty in his senior career before, but Sinclair believes there is a personal reason why the ex-Ireland captain does not like the 25-year-old. 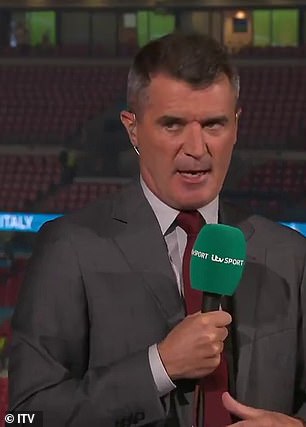 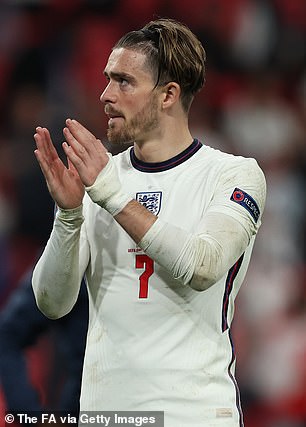 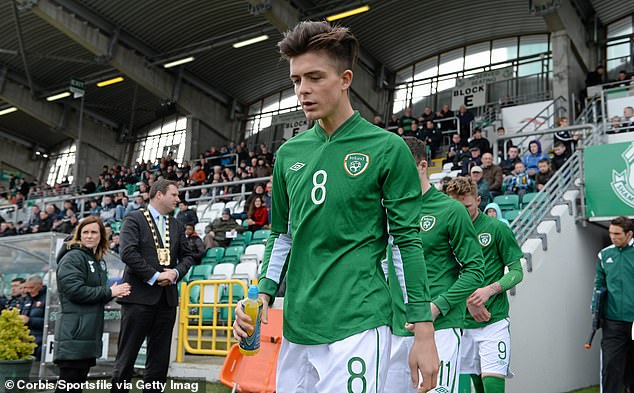 Sinclair told talkSPORT: ‘As we all know, Roy Keane has got an opinion. But you can’t just accept that knowing it’s not the truth.

‘Roy Keane’s not privileged, we are not privileged at talkSPORT to know what was going on in those meetings when we’re talking about penalties.

‘I believe Jack. I don’t think he’s a shrinking violet. He’s a player who steps up to the plate. When you want to make a name for yourself, that’s when you step up. 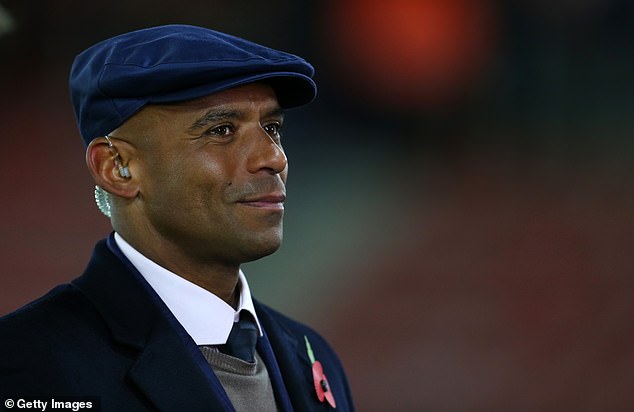 ‘I think with Roy Keane, with the fact Jack Grealish left the Irish squad, went to the England squad, I think there’s a little bit of sour grapes there personally.’

Grealish snubbed a call-up by the Republic of Ireland in 2015 despite playing youth team football for the country, with the then-20-year-old pledging his allegiance to the Three Lions ever since.

The midfielder, who qualified for Ireland through his grandparents, now has 12 caps for England and played a key role in the country’s almost-perfect Euro 2020 campaign. 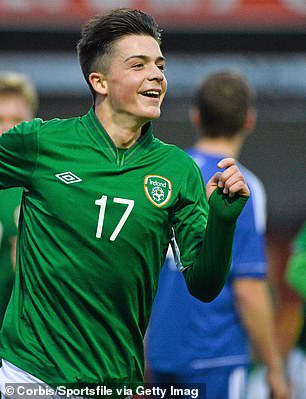 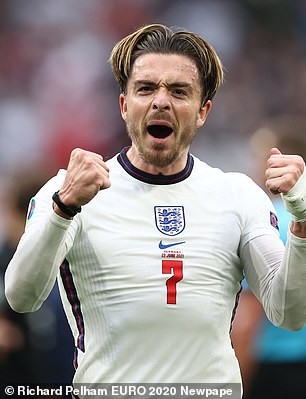 He made consecutive assists in matches against Czech Republic and Germany and featured in all but two of his country’s matches on the way to the final.

But despite being one of England’s key men, he was criticised by Keane for not showing enough desire to take a penalty in the Wembley final.

Keane told ITV: ‘If you’re Sterling or Grealish, you cannot sit there and have a young kid go up for a penalty ahead of you. You cannot let a shy 19-year-old go up in front of you. They have a lot more experience.’ 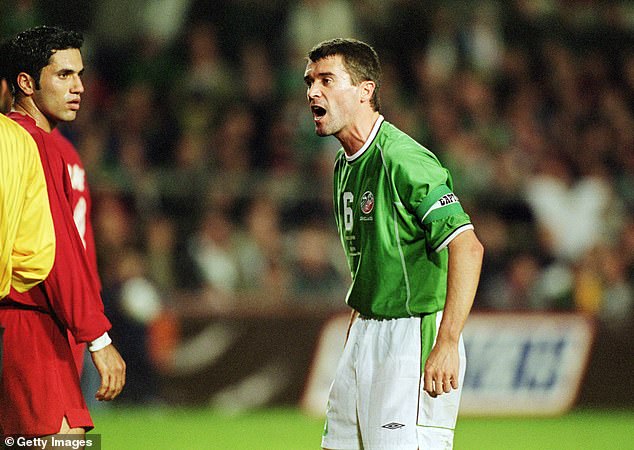 And Grealish responded by revealing he did ask manager Gareth Southgate to take one of the five initial spot kicks but the England boss had already decided his best five.

The midfielder tweeted on Monday morning, saying: ‘I said I wanted to take one!!!! The gaffer has made so many right decisions through this tournament and he did tonight! But I won’t have people say that I didn’t want to take a peno when I said I will…’

Southgate himself took responsibility for who ended up taking a penalty, saying he selected the five players due to the quailty of their spot kicks that they took in training. 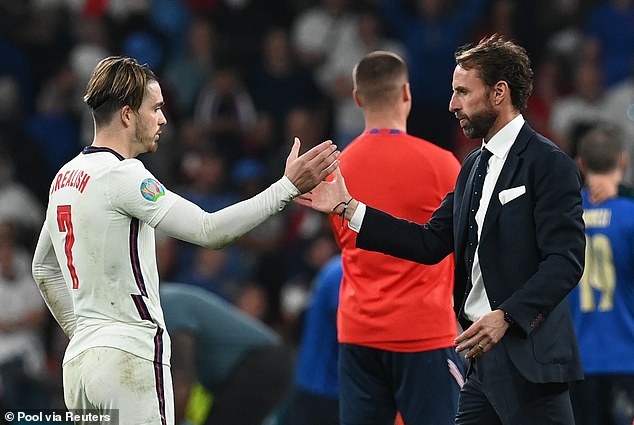 He said after the Euro 2020 final: ‘That is my responsibility. I chose the guys to take the kicks. I told the players that nobody is on their own in that situation. We win and lose together as a team. They have been tight throughout and that’s how it needs to stay.

‘It is my decision to give (Saka) that penalty. That is totally my responsibility. It is not him or Marcus or Jadon. We worked through them in training. That is the order we came to.

‘Marcus and Jadon have been by far the best in the lead-in. It was a gamble (to bring them on so late), but if we gamble earlier we maybe lose the game in extra time.’