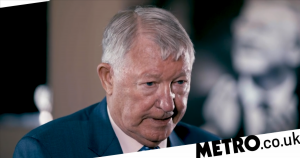 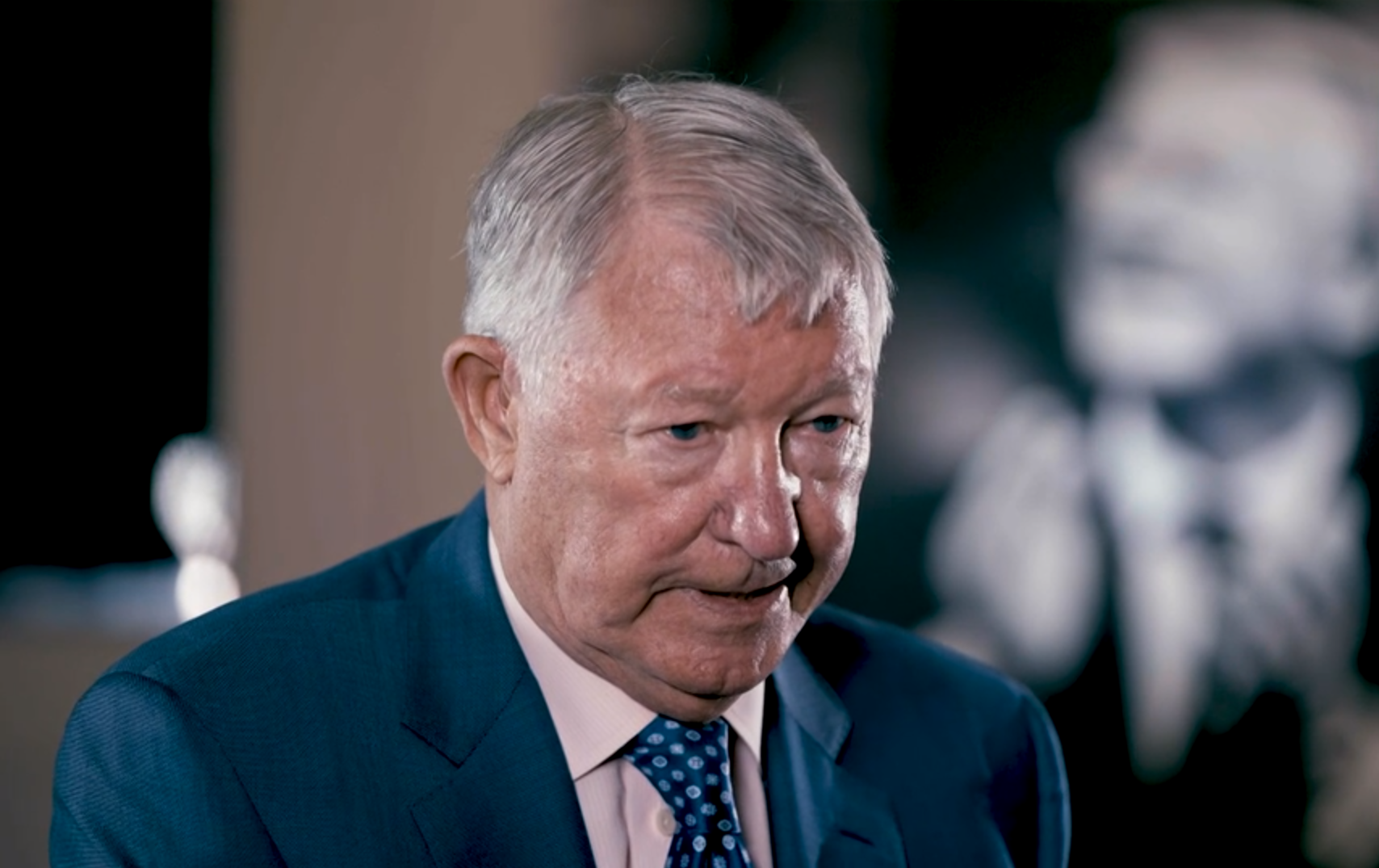 After two turbulent seasons under the Norwegian, Manchester United have impressed this term, climbing to second in the domestic table and reaching the final of the Europa League.

Ferguson believes Solskjaer has done ‘very well’ during his time in charge and praised the 48-year-old for ‘giving young players a chance’.

‘Even as a young reserve, even when he was on the bench, he would take notes of the training sessions,’ Ferguson told BBC Sport.

‘He had a will that he wanted to be a manager, and at a club like Manchester United, it’s a result industry, without question.

‘If you don’t get results there’s questions to be asked. He is getting the results, he really has done very well.

‘And what is really important for this club is to introduce young people, and he’s given young players a chance.

‘That will always be the foundation of Manchester United, from Matt Busby, from Alex Ferguson and to what Ole is doing, the young guys, if they are good enough, play them. Never a problem at this club.’

Ferguson also heaped praise on Rashford and revealed he contacted the 23-year-old after he campaigned for the provision of free school meals in England during holidays and offered other support to low-income families, ultimately prompting change in government policy.

‘When he did what he did I phoned him right away,’ the Manchester United legend added.

‘And I thought what he was doing is an example for a young person to give to all the rest of them in this industry, which most of the top players are doing very well.

‘For Rashford to do we he did, for a young person, I was so proud of him, I really was.

‘I think everyone was and he’s not got carried away with himself. He’s still trying to do an honest job as you would expect from him.’