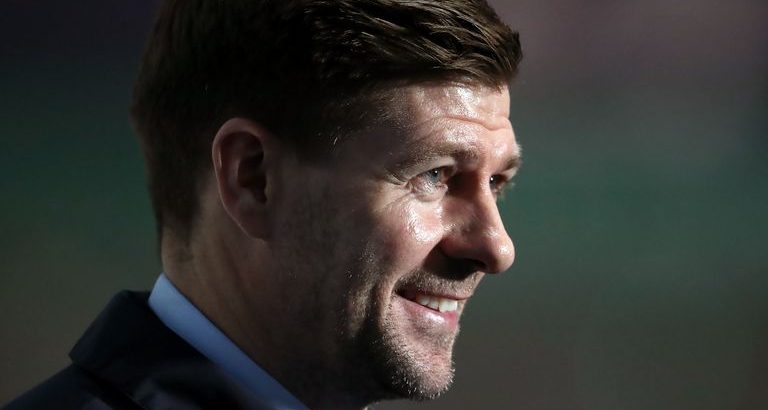 Rangers manager Steven Gerrard has revealed he has been receiving advice from Sir Alex Ferguson.

Ferguson, who grew up a Rangers fan and played for the club, this week spoke of how impressed he has been by Gerrard’s performance as manager.

“Oh, he’s done magnificent,” Ferguson told The Guardian. “He really has, both on and off the field. A press interview can lose you your job in management. 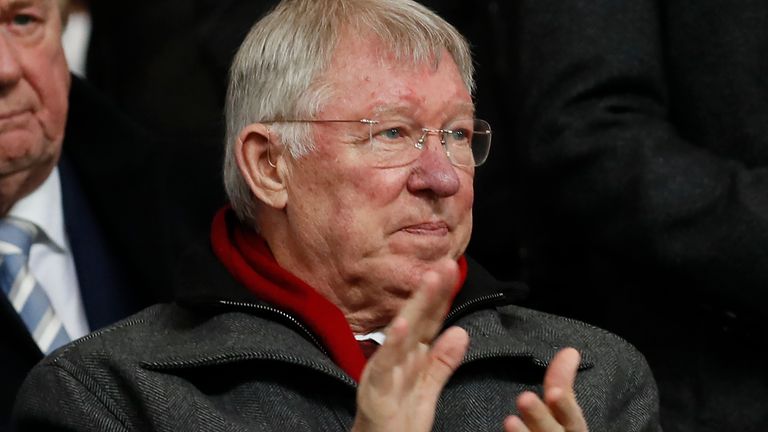 Former Liverpool captain Gerrard responded by saying he was “humbled” to received such praise from such an “iconic figure”.

“Through no fault of our own we became big, big rivals at Liverpool and Manchester United, the two biggest clubs in British football,” he said.

“We were massive rivals for many years and he’s someone that even though he was a rival I looked up to him immensely because he is such an iconic figure in the game. What he achieved in the game is up there with the very best who have ever lived. So I’m really flattered and humbled by his words.”

With their bitter rivalry behind them, Gerrard said he has been benefitting from Ferguson’s advice during his Rangers tenure and the pair plan to meet soon.

“I’ll let you into a little secret: I’ve had a couple of conversations with him,” Gerrard said. “Since I retired we have parked our rivalry up and he gave me time on the phone to bounce a few things off him, a few questions to do with the management up here at Rangers.

“He was fantastic in those conversations. At some point moving forward I’d love the chance to sit down with him and have a coffee. He’s agreed to that and that’s fantastic from his point of view because he doesn’t have to give me his time, especially being a rival. But I think that goes to show what type of man he is. He’s not just the iconic manager we all know.”