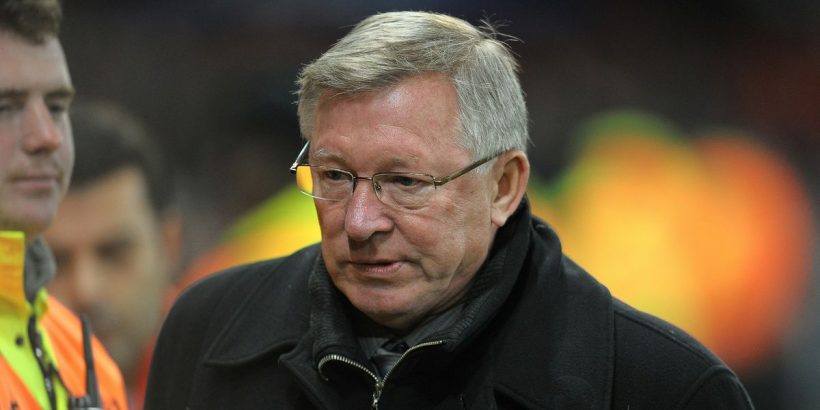 Manchester United hero Rio Ferdinand has revealed that Sir Alex Ferguson used to give experienced players in his team a hard time because he knew they could take it.

The new Blues boss was critical of Hudson-Odoi, 20, after substituting him on and off against Southampton.

And Ferdinand discussed the similarities between Tuchel's criticism and the legendary hairdryer treatment Ferguson used to give to his players.

He explained that Ferguson knew that if he criticised an experienced player like Ryan Giggs, Gary Neville or Wayne Rooney, they would react positively and want to prove a point.

The younger members of the squad, however, would sometimes fail to react in the same way and wouldn't take the criticism as well.

Ferdinand indicated that Ferguson would even sometimes want his players to react angrily and swear at him in response to his criticism, so long as it made them improve their performances.

The former United centre-back said to his YouTube channel: “Sir Alex Ferguson used to hammer the experienced ones.

“He’d come at Giggsy, me, Gary Neville, to effect the younger ones.

"Because some of the younger ones can’t deal with that type of approach.

“He’d come at one of us knowing he’d get a good reaction.

"He’d to it with Wazza [Rooney], he’d get a good reaction where he’d fire us up and get us to say, ‘alright then, we'll stick our fingers back up to you for saying that, take that and swallow that now’.

“But there’s some young players who can’t deal with that, so he’d do that.”