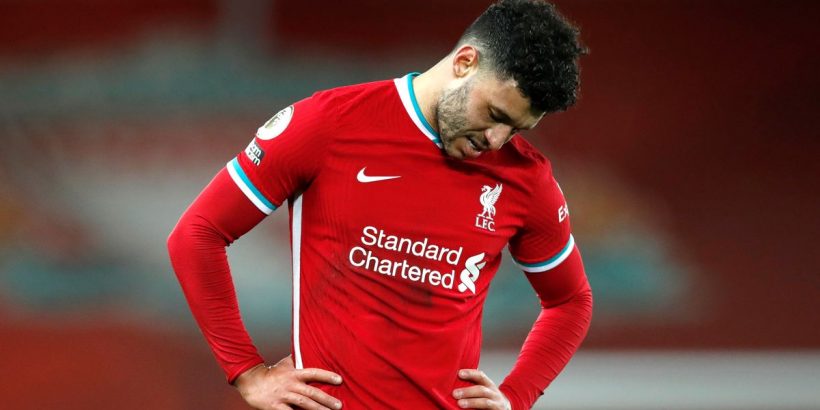 Jurgen Klopp will ring the changes for Liverpool’s third round FA Cup clash against a heavily weakened Aston Villa team on Friday night.

An outbreak of Covid-19 at the Villa training ground means they will be without their first team players and staff.

That should allow Klopp to give some of the fringe players a chance to show what they’ve got.

So which players could do with nailing down a good performance against a young Villa side to showcase their talent and put themselves in the running for a regular starting place?

Daily Star Sport brings you the six men who need to impress.

Phillips will once again be hoping his performance convinces Klopp that he does not need to sign another centre-back this month.

Jamie Carragher continues to cast doubt over Phillips and team-mate Rhys Williams, but an assured display would certainly leave Klopp less concerned about their ability to fill in.

Fresh from his Champions League triumph with Bayern Munich, Thiago arrived at Liverpool as one of the hottest players in the world.

Injuries have seriously hampered his chances so far, and while he has shown glimpses of what he can do, Thiago has left fans wanting so far.

The next few months are make or break for Oxlade-Chamberlain with the midfielder fully recovered from another long-term injury.

The Ox has the ability, but can he get his head down and become a regular starter?

Minamino has shown signs he has what it takes to succeed at this level, but has he done it enough?

A goal or two against Villa would certainly help his case of convincing Klopp to give him more minutes.

Sadly, Shaqiri appears to be dwindling out at Liverpool, and he may only have the rest of the season to show what he can do.

Luckily he still has a while on his contract, but the Reds may end up cashing in on him this summer if he doesn’t manage to convince them otherwise.

He’ll always be a hero the club and its fans, but Origi offers Liverpool very little anymore in truth.

Does the Belgian still have it in his locker to play regularly for Liverpool? A few goals against some Villa youngsters might show he’s up to it.