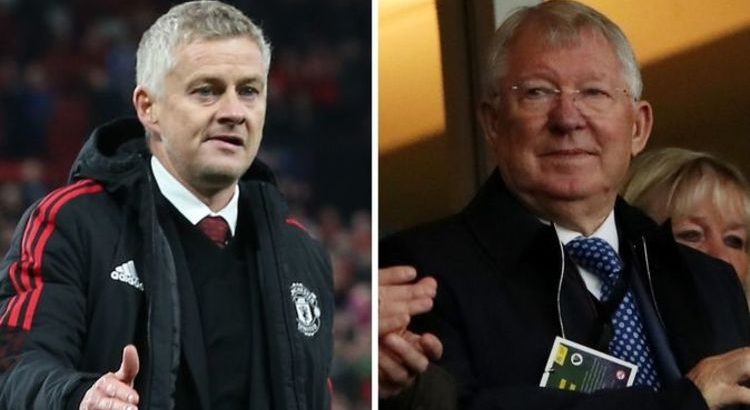 Manchester United boss Ole Gunnar Solskjaer has hinted that he will look to repeat Sir Alex Ferguson’s tactics in trying to stop Liverpool on Sunday. The Red Devils are in dreadful form in the league having picked up just one point in their last three games.

Things don’t get any easier for Solskjaer’s side though as they face a Liverpool side yet to taste defeat in 12 games across all competitions so far.

Jurgen Klopp’s side are coming off the back of a strong win over Watford last weekend as well as an impressive victory over Atletico Madrid at the Wanda Metropolitano.

United meanwhile came back from two goals down to pick up all three points against Atalanta to keep their European hopes alive.

All eyes are now on Sunday’s clash between the two Premier League giants as they meet at Old Trafford.

Liverpool will come in as slight favourites but meetings between the two teams are notoriously close encounters.

Solskjaer knows the rivalry all too well having played against Liverpool 11 times in his playing career, winning five and losing five.

Sir Alex Ferguson would often give his players certain instructions in big games, sometimes meaning they were sacrificed for the bigger plan.

Solskjaer recalled a time when Sir Alex asked him to sacrifice himself in trying to push a certain central defender away into space to create space for others.

And the Norwegian head coach has hinted that he may ask for something similar from his players against Liverpool.

“You cannot, in my experience, think consequence,” he said. “You have to think responsibility and role.

“Do your best individually for the team. If your role is up and down the line, you do that to the best of your ability.

“In one big Champions League game I was told to find a certain central defender and run him away to create space for others when we had the ball. That was my job.”

Liverpool will be under pressure to keep tabs on Chelsea and Manchester City after both sides recorded impressive wins on Saturday.

The Blues thumped Norwich 7-0 while City handed Brighton only their second defeat of the league season in confident fashion.