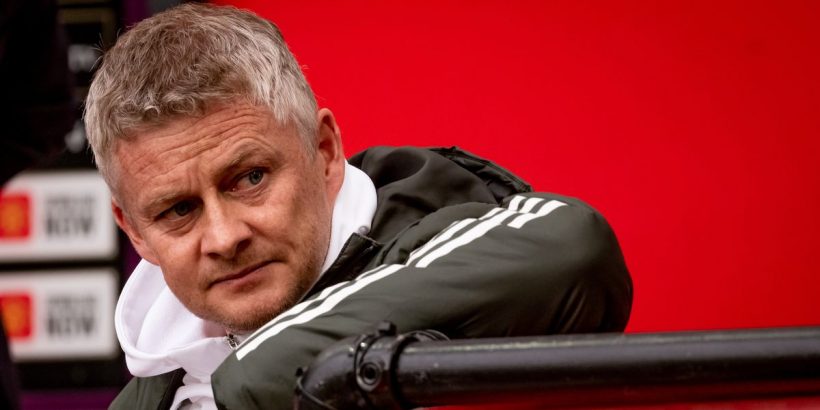 Solskjaer has told United bosses he wants Varane at Old Trafford next season to play alongside captain Harry Maguire.

Varane, who won the World Cup with France in 2018, has spent the last decade at Real but has told them he wants a new challenge.

The 28-year-old has just 12 months remaining on his contract with the Spanish giants and United believe he can be lured to Old Trafford with a bid of around £40m.

Solskjaer admits he needs to make some world class signings this summer if United are to challenge Manchester City for the title next season – and knows Varane fits the bill.

The United boss fears the likes of Victor Lindelof and Eric Bailly are not good enough at the highest level.

United's defence has been left badly exposed following the absence of the injured Maguire, with Solskjaer's men conceding six goals in the last two games without him.

With Maguire facing a desperate battle to recover from damage ankle ligaments ahead of the Europa League final against Villarreal in Gdansk, Solskjaer wants some new leaders to step up.

He said: "Harry has been amazing since he came to the club. He has been more or less ever-present so, of course, when a player is a leader, a captain, the status of him, his presence is missed.

"But then we have players who can come in and it is a chance for everyone to take on that little bit of leadership. We need to do that when he is gone.

"You can hear him (Maguire) in the stands when he is not playing. He is important for us and someone else just has to take that responsibility now, because I am sure that in the next two games we will be without him.

"Hopefully, we can get him back for the final but who knows? I don't know yet."

READ MORE: Harry Maguire has 'similar impact' on Man Utd as Roy Keane used to have