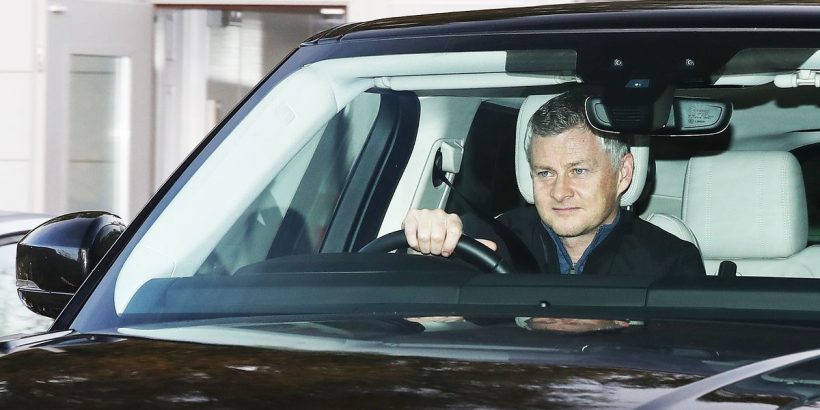 Ole Gunnar Solskjaer has already admitted to being “very excited” by the upcoming arrival of Amad Diallo – and he has immediate plans for the winger.

The youngster will finally head to Old Trafford when his £37million switch from Atalanta, agreed in the summer, goes through this month.

Diallo has received an Italian passport and flew to Rome on Sunday to complete the necessary paperwork before heading to Manchester with his work permit this week.

Serie A side Atalanta have made no secret of the fact they tried to use the delay to keep Diallo at the club until the end of the season.

But Solskjaer has outlined his immediate plans for the exciting teenager – and he made that clear in a private phone call, according to reports.

Fabrizio Romano claimed on his Here We Go podcast that Solskjaer spoke to a thrilled Diallo about his move over the phone and told him in no uncertain terms: “I want you here, right now!”

Solskjaer’s desire to integrate Diallo into the first-team indicates his belief he can make an instant impact and also seemingly points to another right-winger being unlikely to be added in the January window.

Atalanta manager Gian Piero Gasperini admitted on Tuesday they had resigned themselves to not getting Diallo back this season even on loan.

He said: “The idea [to loan Diallo back] was due to the difficulty in getting his paperwork, but now that has been unlocked it is clear that he will go to Manchester.

“He had been training with us for years, so it would have been a good solution.”

Speaking last week, Solskjaer admitted his excitement over welcoming Diallo to the club.

“I hope very soon he will be with us. I’m very excited about bringing him in. I think he’s shown a few times his qualities,’ said the United boss last week.

“Of course he has to learn to play in England, that’s a different level of football. We’ll give him time to develop and to express himself.”