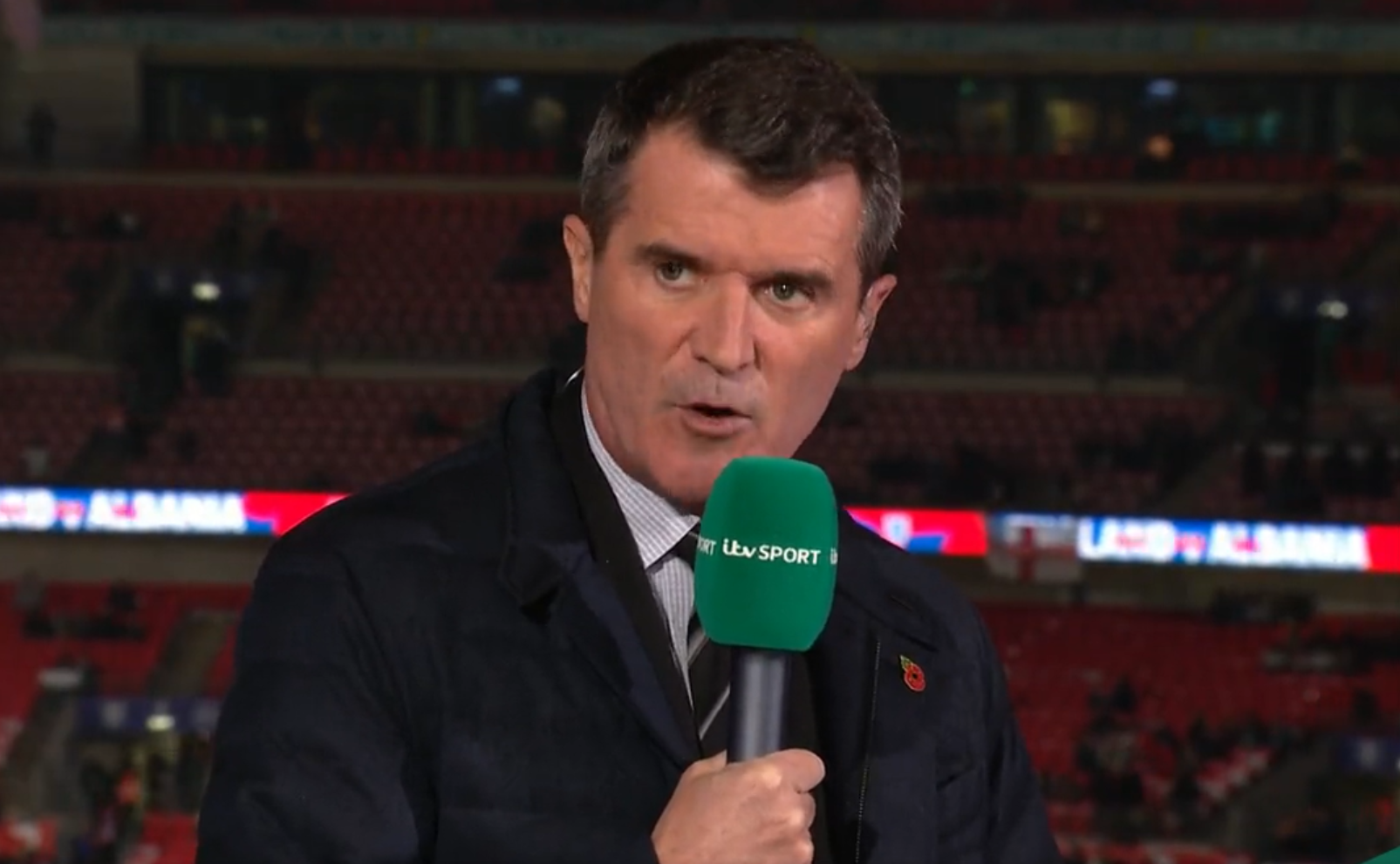 Roy Keane has voiced his concern over Jadon Sancho, Marcus Rashford and Mason Greenwood and says ‘something is amiss’ with the Manchester United trio.

Sancho has endured an underwhelming start to his Red Devils career following a £73m summer move from Borussia Dortmund and is still yet to score or assist for his new club in 13 appearances.

Rashford has also made a frustrating start to the season, with injuries limiting the 24-year-old to just three starts in all competitions.

Greenwood, meanwhile, impressed in the early stages of the new campaign – scoring in three successive games in August – but has only found the back of the net once since.

‘The issue I suppose with Rashford and Greenwood is that whenever they’re selected it seems to be an issue.

‘I know they’ve had injuries, I understand that, but we know their quality and when Gareth is asked about them he says “yeah I spoke to Marcus…” It seems like a big conversation.

Keane added: ‘They’re young and hungry but a change of scenery [with England] will probably do them the world of good, there’s negativity around United at the moment with the bad results.

‘There’s this idea that they need to save their club and do something about it on the training pitch there.

‘I think for the two young lads to come here, change of scenery and again, get some minutes under your belt.’