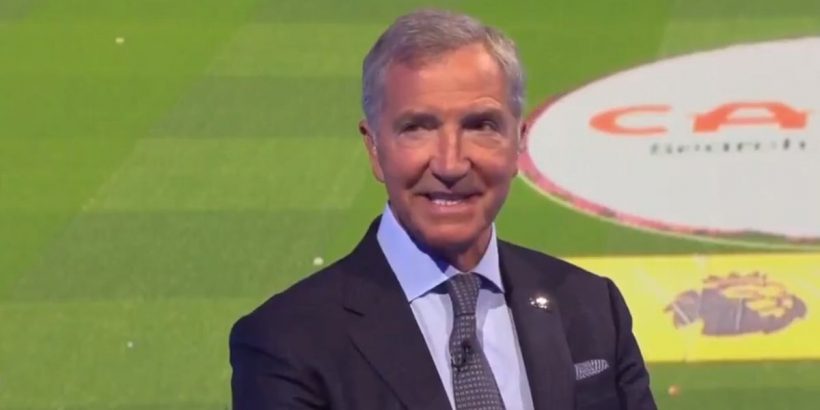 Graeme Souness has agreed with Paul Scholes about the area that Manchester United need to prioritise in the summer transfer window.

United have enjoyed an encouraging season under Ole Gunnar Solskjaer, reaching the Europa League final and emerging as Manchester City’s closest challengers in the Premier League.

The Red Devils will need to strengthen in the summer window if they are to close the gap on Pep Guardiola’s side and lift a first league title since 2013.

One of the main areas expected to be targeted is at centre-forward, with Edinson Cavani currently Solskjaer’s sole top quality option up front.

In April, Scholes made it clear he believed that United needed to add to their corps of strikers in the summer window.

“I think a centre-forward is the priority. I think they have got very good forwards but is one of them a centre forward?” Scholes told BT Sport.

“Cavani we know, with his great experience, but again I think Manchester United have had around 50 games this year and he's only started 15 games. That's not a lot to rely on a centre-forward.

“But eventually they're going to have to try and sign a top-class centre-forward. There's a couple out there that may be available.”

It is an opinion that is shared by Souness, who also feels that a consistent goalscorer will allow United to begin challenging for a Premier League title.

“I think they need something else in midfield and that no.9,” he told Sky Sports.

“If you’re getting someone who is a regular goalscorer like Harry Kane or Erling Haaland, that would take them to another level because you’re scoring more goals.

“The confidence would filter through to the rest of the players. Everyone would play with a bit more freedom, it would make them a bit more confident.

“I come back to it that quicker thought and quicker movement of the ball takes you to another level.”