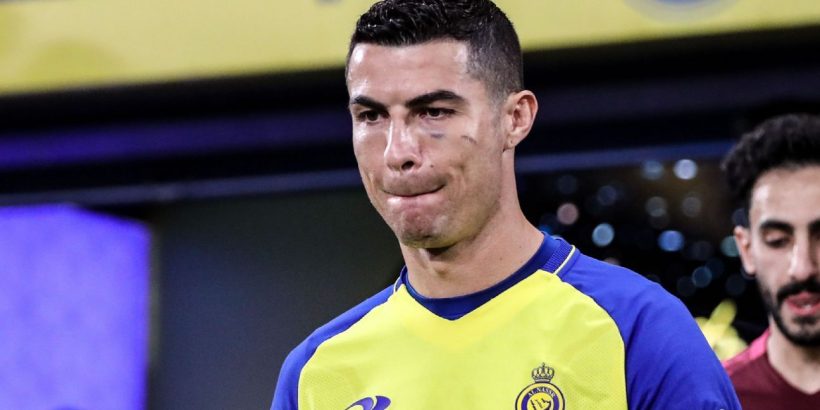 Al Nassr are convinced that Cristiano Ronaldo will end his career with the Saudi Pro League side and have not ruled out extending the striker’s mammoth contract, sources told ESPN.

Ronaldo made his first appearance for Al Nassr in a 1-0 win over Ettifaq on Sunday. He signed a two-and-a-half-year deal with the Riyadh-based side worth $200 million per year following his departure from Manchester United in December.

The Portuguese star will be 40 when his deal ends in 2025, and Al Nassr officials believe it is unlikely that he will play somewhere else before hanging up his boots. Sources have told ESPN that Al Nassr have not ruled out extending Ronaldo’s contract if he wants to continue his playing career.

Al Nassr are also using Ronaldo to help them improve off the pitch as well. Sources told ESPN that Ronaldo arrived in Saudi Arabia with a list of “best practices,” which club officials are working to implement.

Al Nassr are determined to use Ronaldo’s experience at the top of European football with United, Real Madrid and Juventus to become a powerhouse of Saudi and Asian football, ESPN sources added.

Ronaldo could not mark his Al Nassr debut with a goal against Ettifaq, but manager Rudi Garcia said he was “happy” with the forward’s performance as his team returned to the top of the Saudi Pro League.

The former Roma boss insisted it would take time to integrate Ronaldo into the team after only a few weeks of training.

“I told the players they need to make the right choices on the pitch,” Garcia said.

“Obviously Cristiano Ronaldo is asking for the ball and we have to give him the ball because he’s the player who can make the difference. We need to work a lot on the positions of everyone. Sometimes we had crosses but not enough people in the box. We need to work on that.”