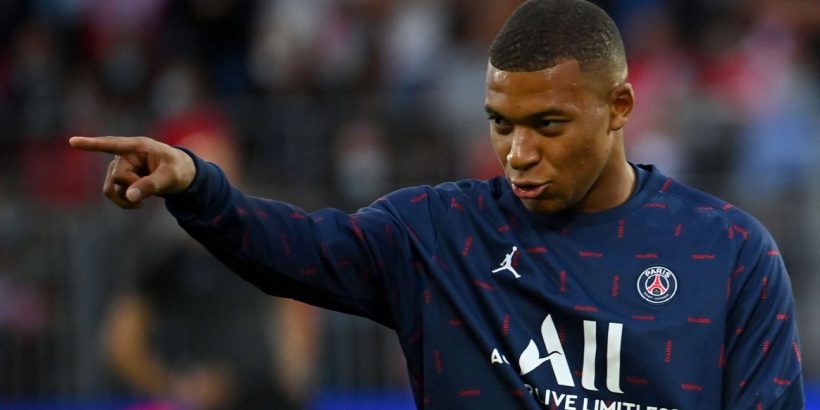 Negotiations between Paris Saint-Germain and Real Madrid are at a standstill over the potential transfer of Kylian Mbappe, sources have told ESPN.

Madrid had offered PSG €180 million — €170m plus €10m in variables — last Thursday for Mbappe’s transfer, an improvement on a initial €160m bid from earlier in the week.

– When do Europe’s transfer windows close?

But sources say PSG have not responded to the offer and won’t let him leave for that amount. If there is not a third bid, then Mbappe will remain at PSG this season, especially if PSG can’t sign a replacement during this transfer window.

Sources said that Madrid have been looking to increase the pressure on PSG by suggesting they would walk away from talks. Mbappe has been equally keen on a switch to Madrid, and has ignored several contract renewal offers from PSG. He has told them that if he stays, he won’t sign a new contract and will leave as a free agent when his deal expires next summer.

However, sources told ESPN that there is concern in Madrid that if a deal does not go through now, the forward could eventually succumb to pressure from PSG — and from his teammates there — and agree an extension.

The transfer window in both Spain and France closes on Tuesday night, with sources close to the LaLiga club having told ESPN “anything could happen” before time runs out.

The France international has been a long-term target for Real Madrid and the club’s president Florentino Perez. Perez wants Mbappe to lead a new team — finally replacing the goals and box office lost when Cristiano Ronaldo left in 2018 — to play at the newly redeveloped Bernabeu.

The French prodigy is with the France national team at their Clairefontaine training ground where he awaits his club future to be settled.

Mbappe has been close to joining Real Madrid more than once in the past, having gone on trial at the club in 2012. He also chose PSG instead of Madrid when he left AS Monaco in 2017.

Mbappe scored both goals in Sunday’s 2-0 win over Reims, which also saw the club debut of Lionel Messi, who joined the side this summer from Barcelona.