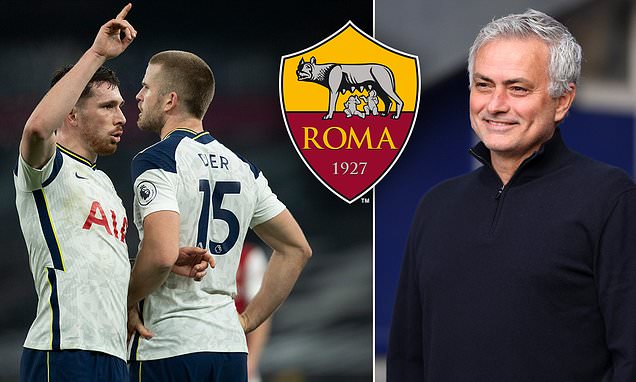 Jose Mourinho will be emphatically rejected if he tries to make Spurs duo Eric Dier and Pierre-Emile Hojbjerg two of his first signings at Roma, according to reports.

Tottenham sacked manager Mourinho last month after a disastrous spell in charge, and the Portuguese is said to have little prospect of luring two of his former stars to Serie A when he starts his new role at the end of this season.

A Spurs insider told The Sun: ‘There is no way we would sell either of these players. Of course, the new manager would have the final say. 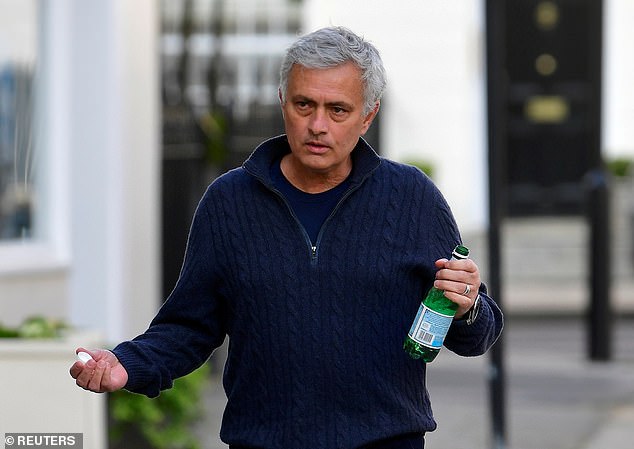 ‘But you cannot see who whoever comes in wanting to let them go either. Both are incredibly important members of the team and you cannot see that changing.’

Reports in Italy claim have suggested that Mourinho could move for England’s Dier and Denmark defensive midfielder Hojbjerg, both of whom were mainstays during his ill-fated reign.

Dier, 27, has made almost 300 appearances for Tottenham since joining from Sporting Lisbon for £4million in 2014, and has three years left on his current contract. 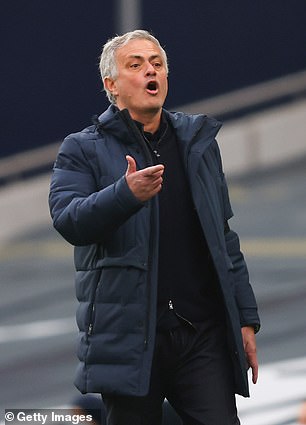 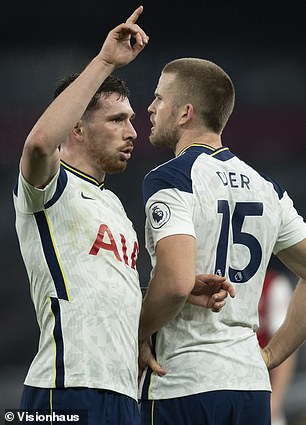 Mourinho is keen to sign two of his ex-Spurs stars, Pierre-Emile Hojbjerg and Eric Dier (right)

Hojbjerg, 25, signed from Southampton for £15million last summer and has been ever-present so far this season.

Rookie boss Ryan Mason is in caretaker charge at the club, with a new permanent manager expected to be appointed during the close season.

Dier was dropped by Mourinho for the final months of his tenure, and the defender hinting last week that he felt he had been treated unfairly.

Mourinho, who will work with Portuguese agent Jorge Mendes on a rebuild in his favoured 4-2-3-1 formation, sees Dier as an affordable option alongside the dependable Hojbjerg.