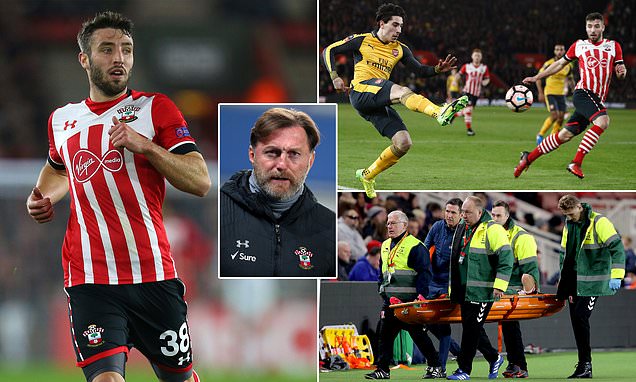 The 26-year-old made his last appearance for the club at the age of 23 in 2018 as he’s spent the last two-and-a-half years battling setback after setback.

McQueen had to be stretchered off while playing for Middlesbrough on loan against Crystal Palace in a League Cup fourth-round clash in October 2018. The full back was initially sidelined for up to a year after rupturing the anterior cruciate ligament in his knee. 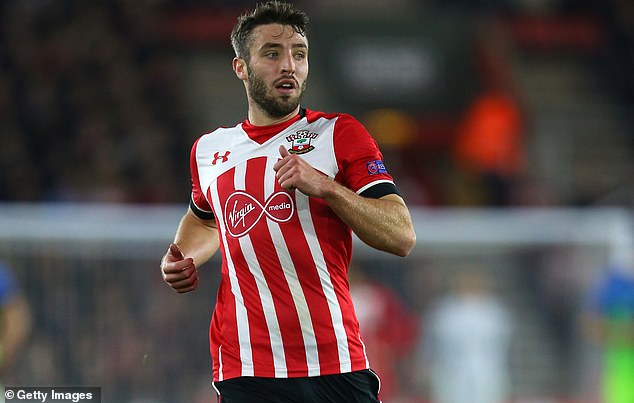 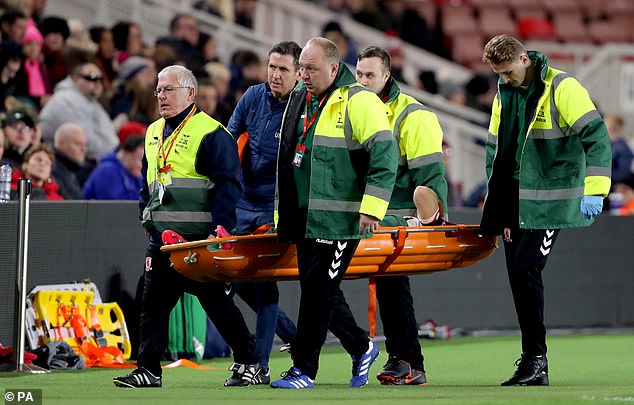 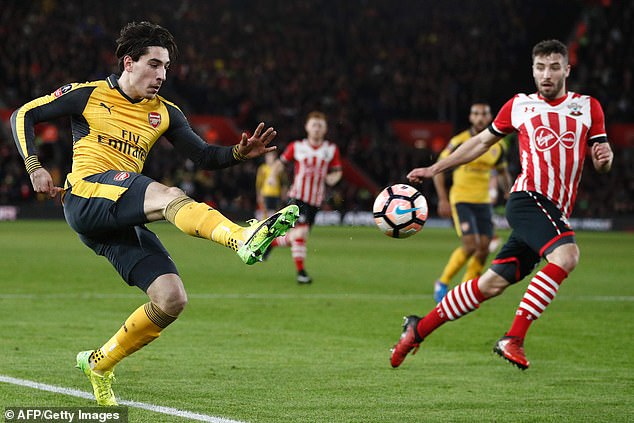 But the defender suffered complications on the road to recovery with the screws in the knee reconstruction becoming infected, which severely delayed the rehabilitation process. During his time on the treatment table he has been afflicted by other injury issues.

Saints boss Ralph Hasenhuttl has now admitted that it would be a ‘miracle’ if McQueen was to return to action.

‘His knee is good. He had some other problems, it’s a very long story to be honest,’ he told Prost International. 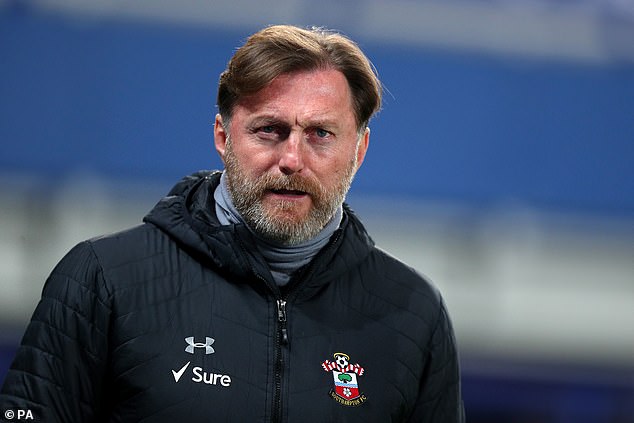 ‘I’ve never had a situation where I was coming to the club and never see a player (not) playing for two-and-a-half years now.

‘We don’t know if he will ever return back to the pitch but if (he does) then it is a miracle.’

McQueen, whose contract at St Mary’s is set to expire in June, has made 29 appearances for the Saints, in which he supplied one assist, after making his debut in 2014 following his progression through the club’s academy.