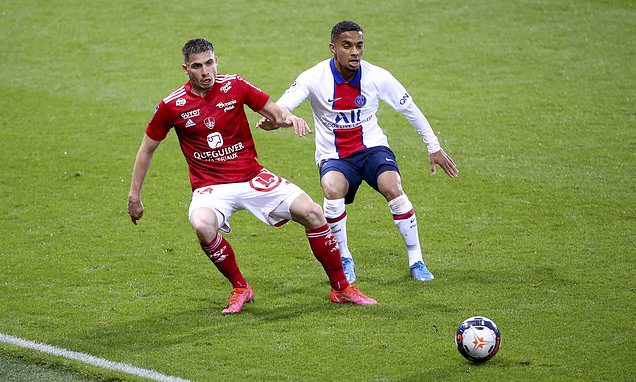 Southampton make Brest defender Romain Perraud their top target in search for a new left-back, with Newcastle and Leeds also interested in Frenchman

Southampton have identified Romain Perraud as their preferred choice in their search for a new left-back.

Southampton are hopeful of winning the race for the 23 year-old Brest defender who is valued at around £9m.

Newcastle and Leeds have also been linked with a move for the France youth international who has represented his country from under-17 through to under-20 level. 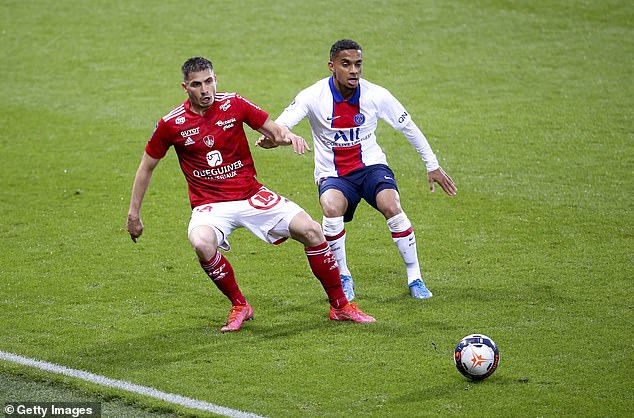 Southampton have been keen to strengthen their full back options for some time and their need for a new left-back has increased with Ryan Bertrand leaving when his contract expires this month.

If they can land Perraud, it would represent Southampton’s second raid on Ligue 1 side Brest in the last year.

They signed midfielder Ibrahima Diallo from the French side in October.

Brest finished 17th in the French league but Perraud was one of their standout performers and chipped in with three goals and seven assists from his left-back role.

And Perraud was Brest’s most-used player, featuring in 36 of their 38 league games. 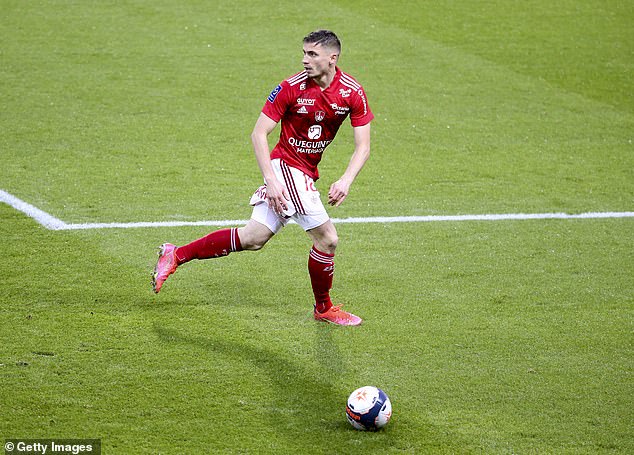