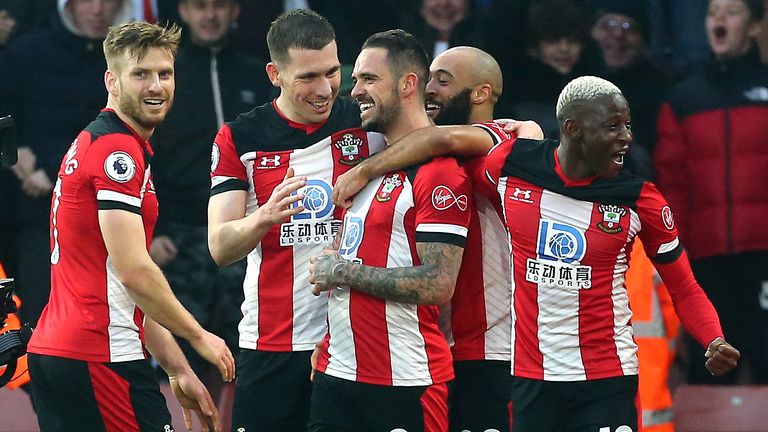 Southampton have become the first Premier League team to announce an agreement with their players over wage deferrals during the coronavirus crisis.

The Saints have announced measures to help the club and non-playing staff through the ongoing COVID-19 pandemic.

Southampton’s players, manager Ralph Hasenhuttl and his coaching staff have agreed to defer part of their salaries for the months of April, May and June “to help protect the future of the club, the staff that work within it and the community we serve”.

In addition, the club have confirmed they will not use the Government’s job retention scheme to furlough non-playing staff during that three-month period.

Fellow Premier League sides Tottenham, Newcastle, Norwich and Bournemouth have said they intend to utilise the Government scheme, with Liverpool reversing their decision to do so following widespread criticism. 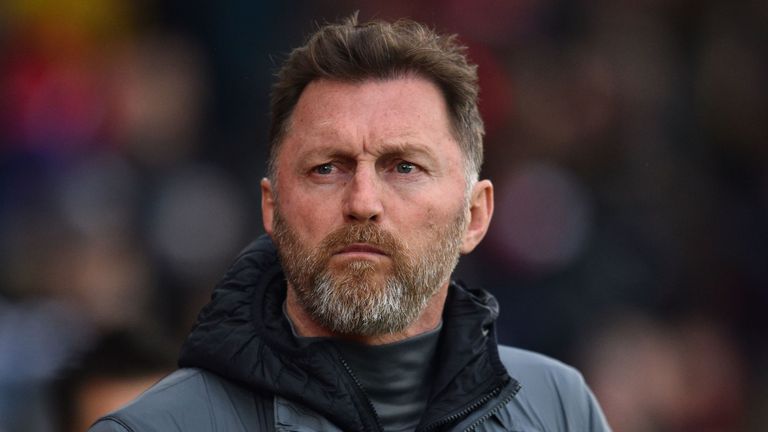 A statement from the club read: “Southampton Football Club has agreed to put in place the following measures as part of its ongoing response to the coronavirus pandemic.

“In keeping with government advice, all activity at Staplewood Campus, St Mary’s Stadium and our other sites continue to be suspended except for essential activities. This situation will be reviewed at the end of April.

“In addition, the board of directors, the first-team manager, his coaching staff and the first-team squad have agreed to defer part of their salaries for the months of April, May and June to help protect the future of the club, the staff that work within it and the community we serve. 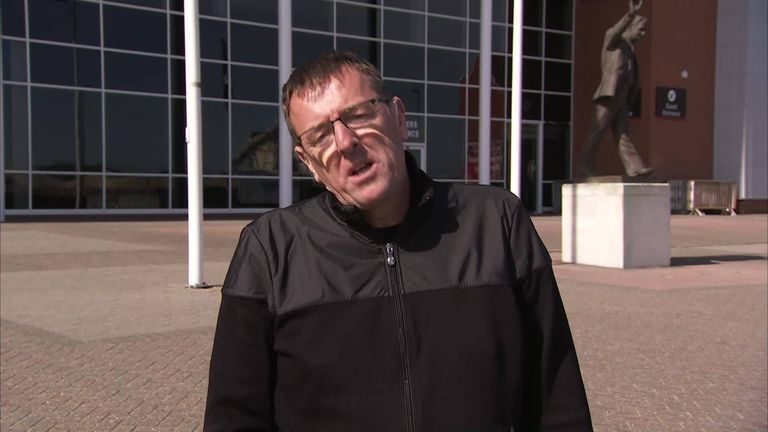 “Furthermore, the club can confirm that it will not use the government’s Job Retention Scheme during April, May and June.

“Our owners, Mr. Gao and Katharina Liebherr have put measures in place to ensure that all staff not deferring part of their salaries will continue to receive 100 per cent of their pay, paid in the normal way until 30 June. Any decision on the future beyond this date will be made in advance of this, but only when more information is known.

“In these unprecedented times we are dealing with many challenges to our business model and day-to-day operations. The situation is ever-evolving and we will continue to monitor and assess the impact to the club over the coming weeks before deciding any further action necessary.

“Everyone at the club remains fully committed to the community we value so highly in Southampton. We will continue to offer our full support to the city of Southampton through the work of the Saints Foundation and provide any further assistance we can.

“We ask everyone connected to the club and the city of Southampton to listen and adhere to the government’s advice.