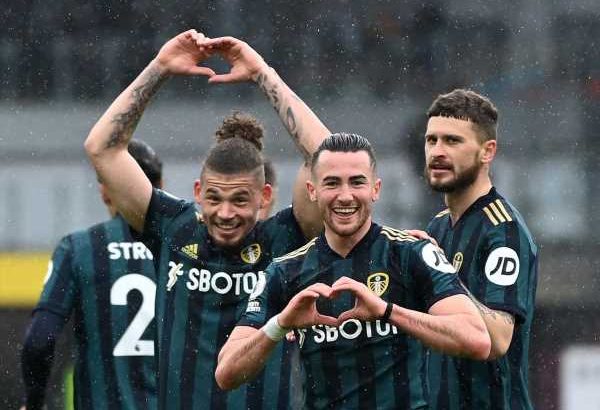 Southampton welcome Leeds United to St Mary’s this evening in the Premier League.

The visitors are pushing for a top-half finish in their first season in the top flight since 2003/04, while Southampton – having pulled clear of the bottom three to avoid the drop – are simply aiming to climb a couple of spots in the table before the term is up.

Both teams are seeking a third straight win in the division, with Leeds having thrashed Burnley last time out after beating Tottenham, and Southampton having seen off Crystal Palace and the relegated Fulham in their two most recent outings.

As such, Leeds are 10th in the standings with two games remaining, while the Saints are 14th.

Here’s everything you need to know about the Premier League clash. We may earn commission from some of the links in this article, but we never allow this to influence our content.

The game will kick off at 6pm BST tonight.

The match will air live on Sky Sports Premier League. Subscribers can also stream it live on the broadcaster’s website and SkyGo app.

If you’re not a Sky customer, you can grab a NOWTV Day Pass here to watch without a subscription.

Southampton are still without the injured Will Smallbone and Ryan Bertrand, the latter of whom will leave the Saints at the end of this campaign. Jan Bednarek is also expected to miss out, as should Oriol Romeu.

For Leeds, winger Helder Costa could be absent here and in Marcelo Bielsa’s side’s season-closer against West Brom.