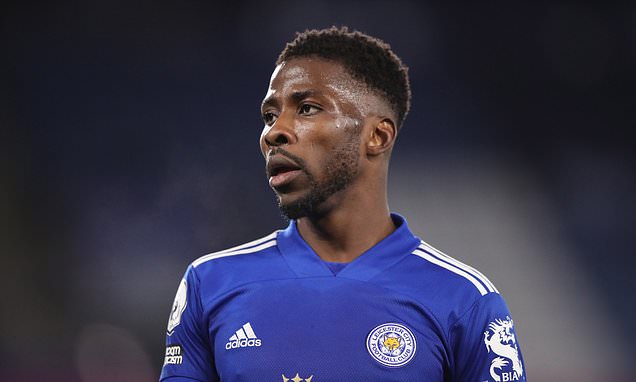 Leicester will be determined to squash fears of another late-season collapse on tonight, as the Foxes travel to face Southampton.

Brendan Rodgers’ side have already received a boost before kick-off, with Danny Ings missing for the hosts – after the striker suffered a season-ending and Euro 2020-threatening injury against Spurs last week.

Leicester are on a three-game win streak and with clashes against Manchester United, Chelsea and Spurs rounding-out the season, they need three-points tonight to be sure.

It could turn into a battle for third place though, with Chelsea and Arsenal’s European form threatening a cruel end to Brendan Rodgers’ Champions League aims.

The Foxes lie third at present, with the Blues and West Ham right on their tale.

Danny Ings is embarking on yet another spell on the sidelines, and this one could be costly for the striker’s career.

The former Liverpool forward’s Euro 2020 hopes are now in doubt, while Hasenhuttl will be extremely lucky if he has Ings back before the end of the season.

There’s three changes for the Saints tonight, one far more pressing than any other.

Minamino comes back in for Walcott, while Stephens starts ahead of Salisu, with Hasenhuttl favouring a back-five tonight. But it’s Danny Ings who will be the big miss, as Che Adams starts up top.

Leicester are unchanged tonight, with Rodgers favouring consistency in the Foxes’ top-four push. 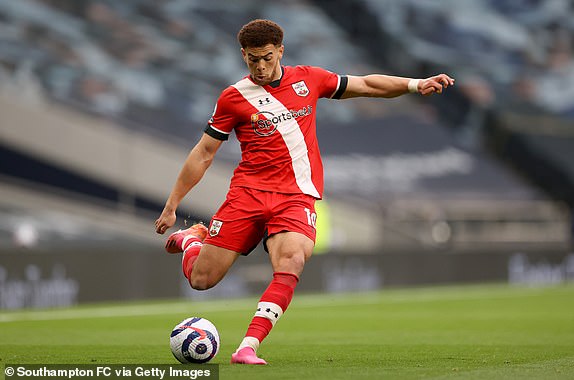 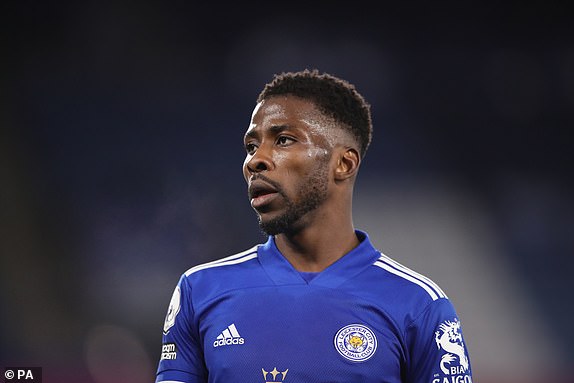 Good evening and welcome to Sportsmail’s coverage of Leicester’s trip to Southampton in the Premier League tonight.

The Foxes can edge another crucial step towards Champions League qualification with victory, and the Saints might find it tough to stop them with Danny Ings missing from their line-up.

Stay tuned right here for all the build-up and live updates from reporter TOBY MILES. 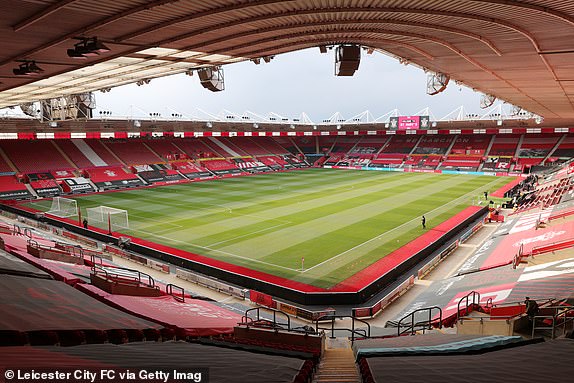