This is almost getting ridiculous. Eleven games, eleven wins for Arsenal.

Did you see that coming? You’d be a liar if you day you did. But the Unai Emery bandwagon powers on.

Actually, no, scratch that. This is more like a juggernaut careering into any team that dares stand in front of them. 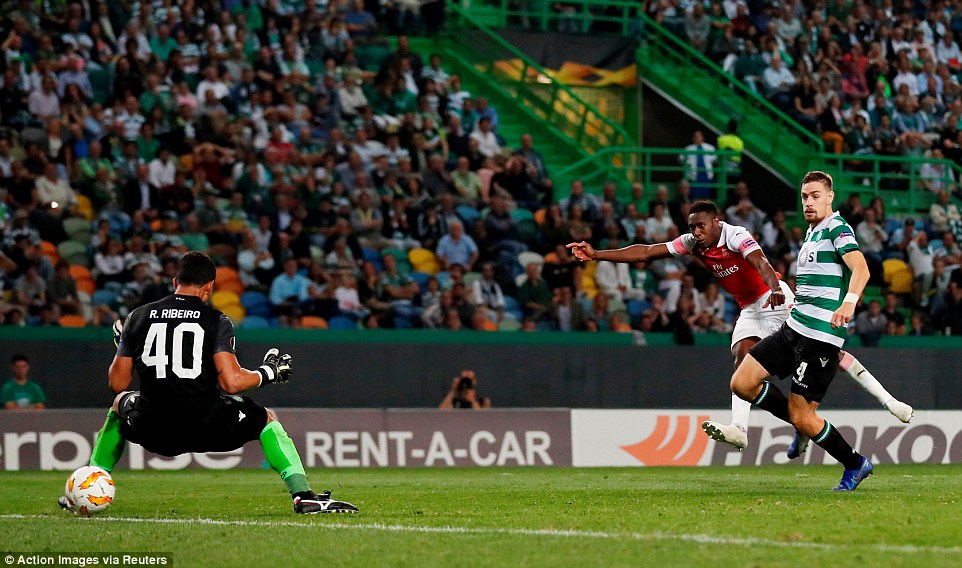 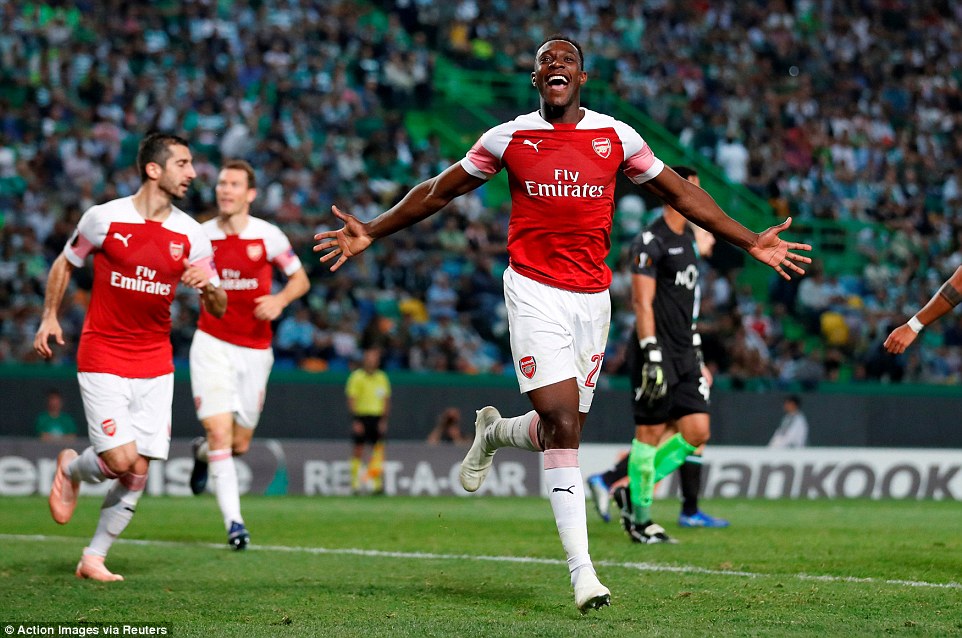 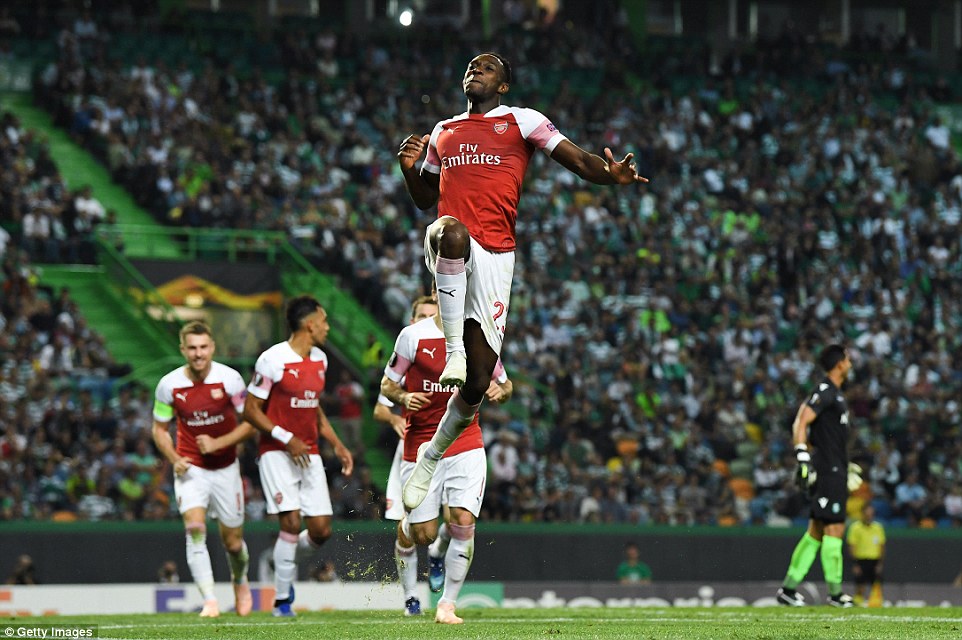 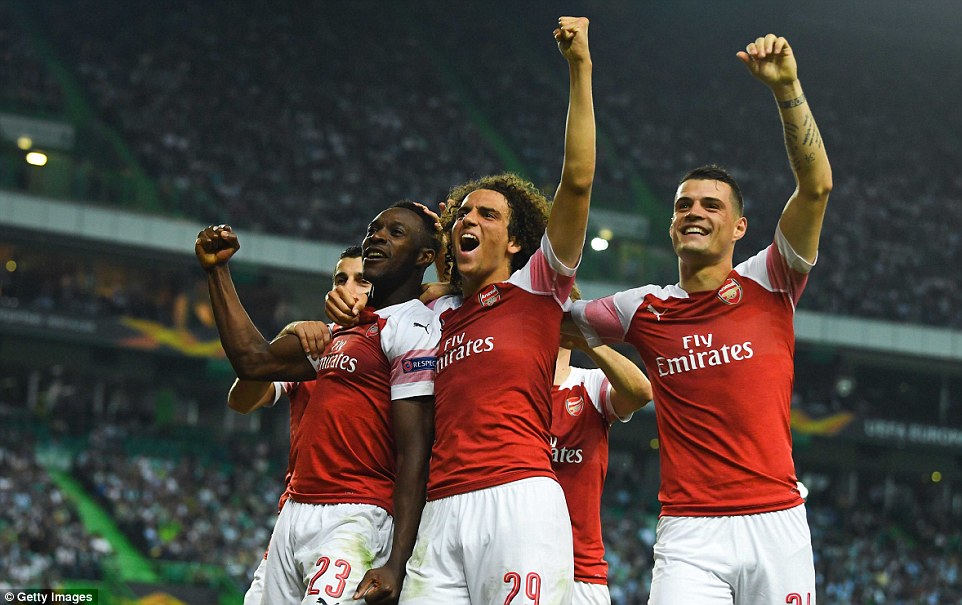 Perhaps that’s over egging the pudding. But after years of malaise under Arsene Wenger, Arsenal are back. And are back with a vengence.

Their win here in Lisbon wasn’t easy on the eye. The free-lowing football that destroyed Leicester City in the second half on Monday deserted them.

But this was a gutsy, resilient Arsenal. An Arsenal we didn’t see in those lethargic final years of Wenger’s reign.

Ask yourself this? Would Arsenal have won this entirely scrappy affair if Wenger was still in charge?

You may say yes. But under Emery, the Gunners looked far more equipped to slum it and still find a way to win.

Against Sporting it was Welbeck who took the acclaim, firing home in the second half to maintain Arsenal’s 100 percent start to their Europa League campaign.

Barring a miraculous collapse in their final three group games, Arsenal are as good as qualified for the knockout stages.

The way Arsenal are responding to Emery’s tutelage suggests such a calamity won’t be forthcoming.

After the highs of Monday night’s rip-roaring second half against Leicester City, whatever came next was inevitably going to be somewhat of a come down.

One shot on target in the first half – a routine save from Renan Ribeiro from Henrikh Mkhitaryan’s free kick – is quite the come down. 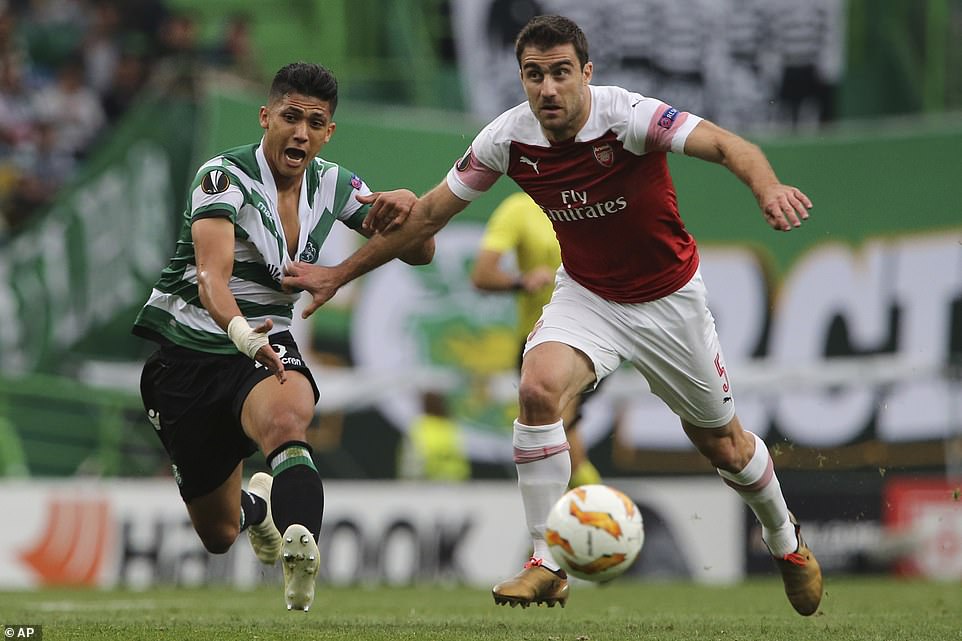 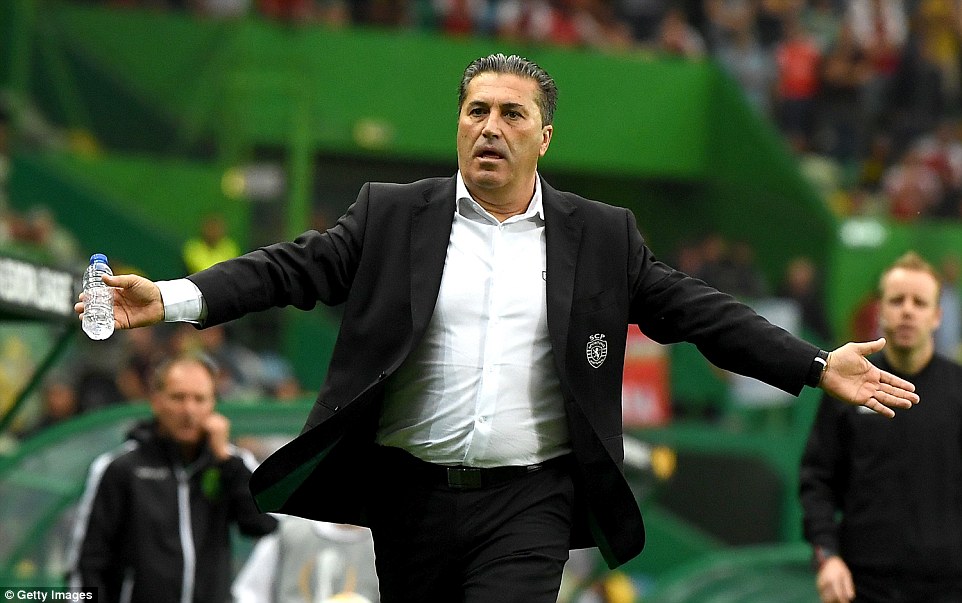 It wasn’t for the lack of effort, nor quality – both team’s fielding relatively strong teams: Aaron Ramsey, Pierre-Emrick Aubameyang and Henrikh Mkhitaryan all starting for the Gunners while former Manchester United star Nani starred for Sporting.

But the opening 45 minute was a world away from that dazzling second half against the Foxes on Monday.

The Gunners accumulated 65 percent possession in the first half. They could have played a 65 minute first half and they still wouldn’t have scored.

Granit Xhaka, who was playing in an unfamialr left-back role last night, warned us this could happen in the pre-match press conference.

‘We can’t score three goals every game, the Swiss said. Maybe he knew something we didn’t. 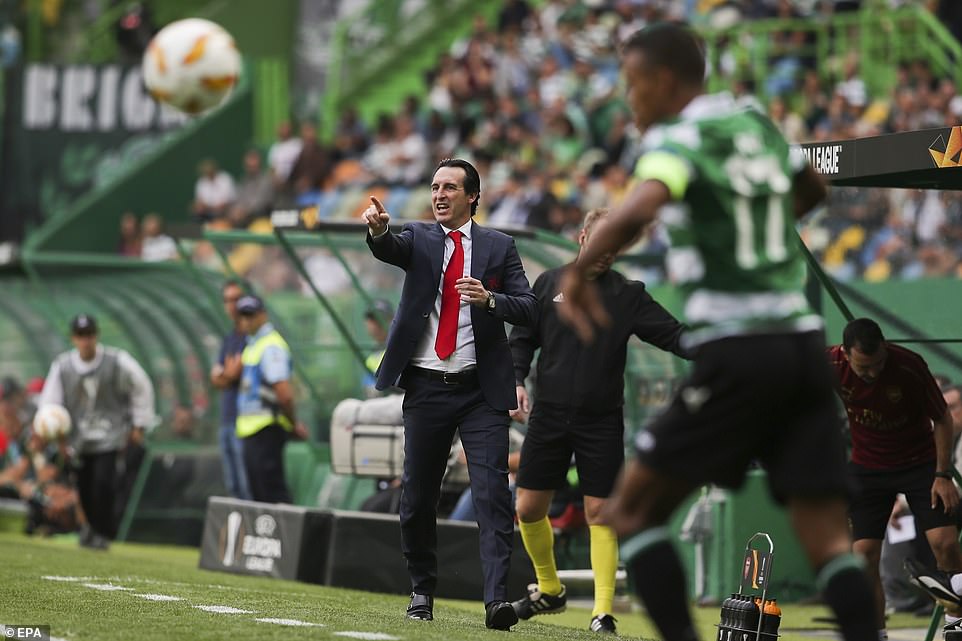 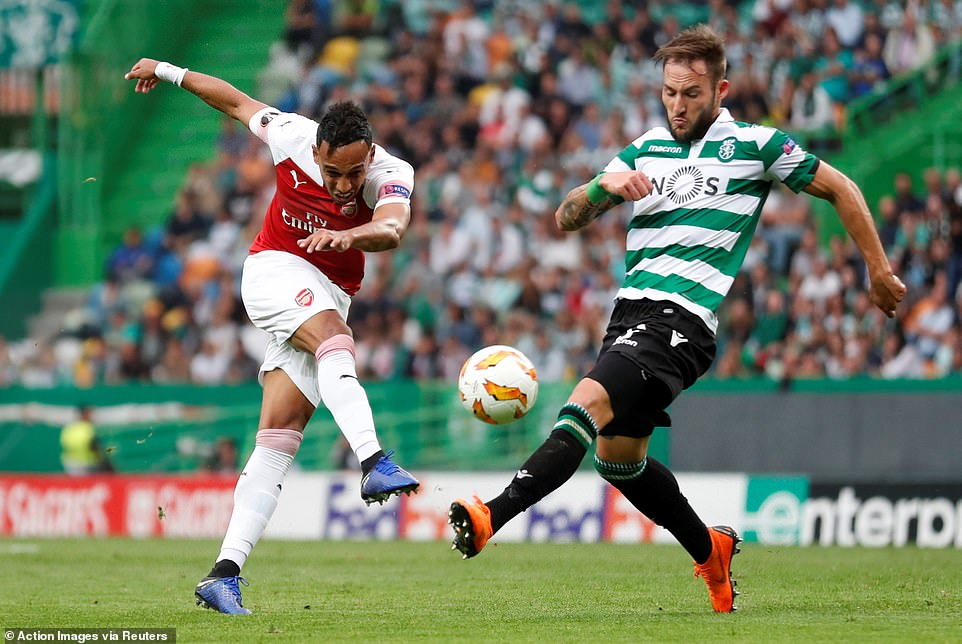 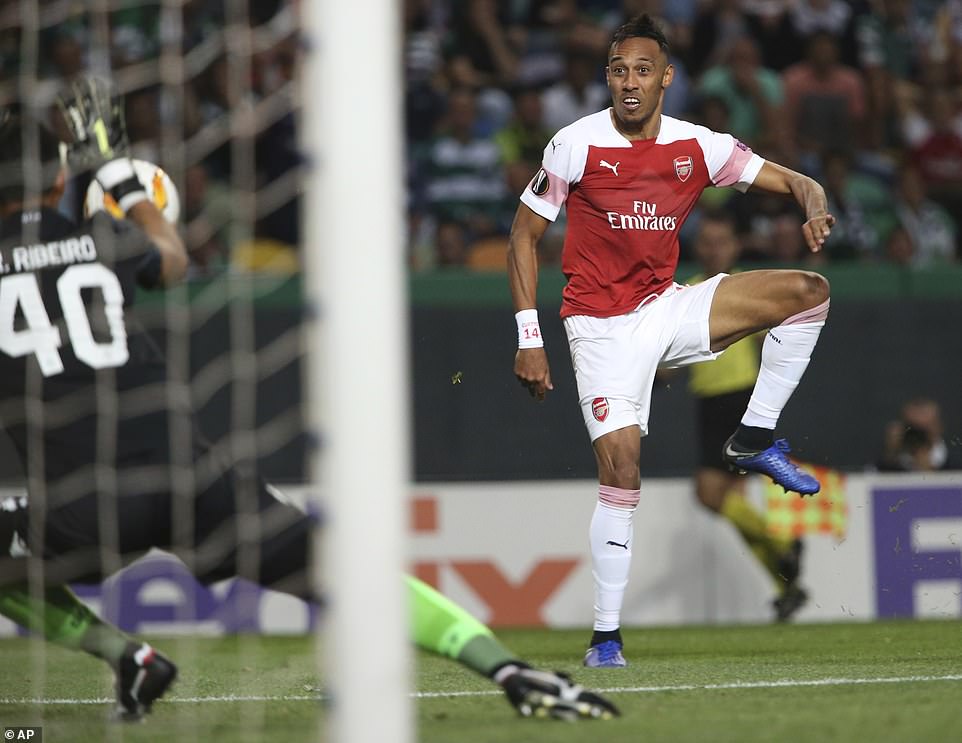 In fairness to Arsenal, the trip to Lisbon was, on paper, their hardest game of the Europa League group campaign.

The first half certainly lived up to that billing. Not that Sporting created much either – Nani’s fierce strike over the bar from distance the best they could muster.

On another day, sporting could have been awarded a penalty – Nani and Fredy Montero both up in arms referee Damir Skomina didn’t point to the spot.

Deep down the Sporting pair knew they were clutching at straws. Clutching at straws in hope of a livelier second period was all everyone packed into to Jose Alvalade Stadium had after what preceded it.

Thankfully, we got it. Arsenal came out of the blocks flying – Aubameyang denied twice by Ribeiro in quick succession. 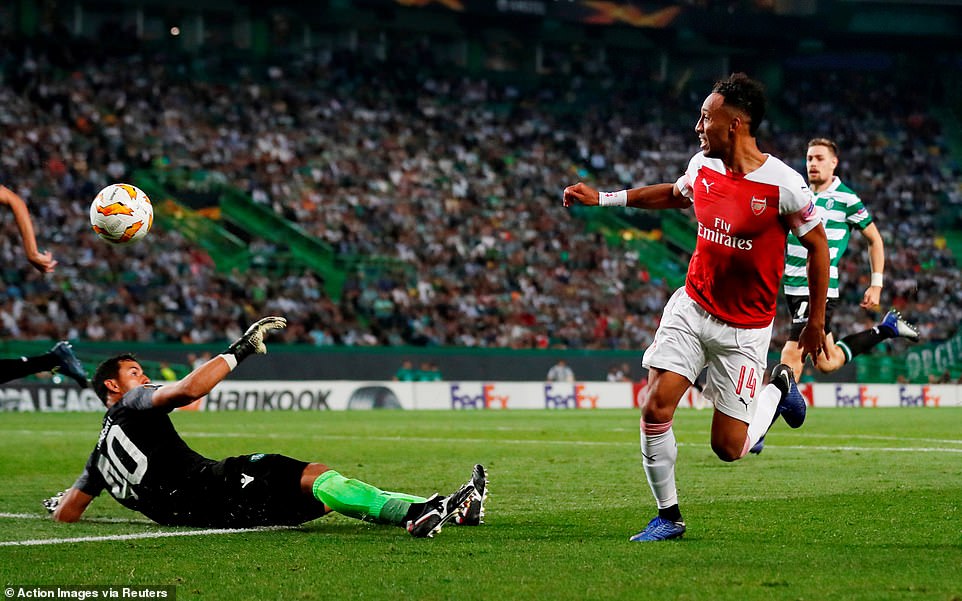 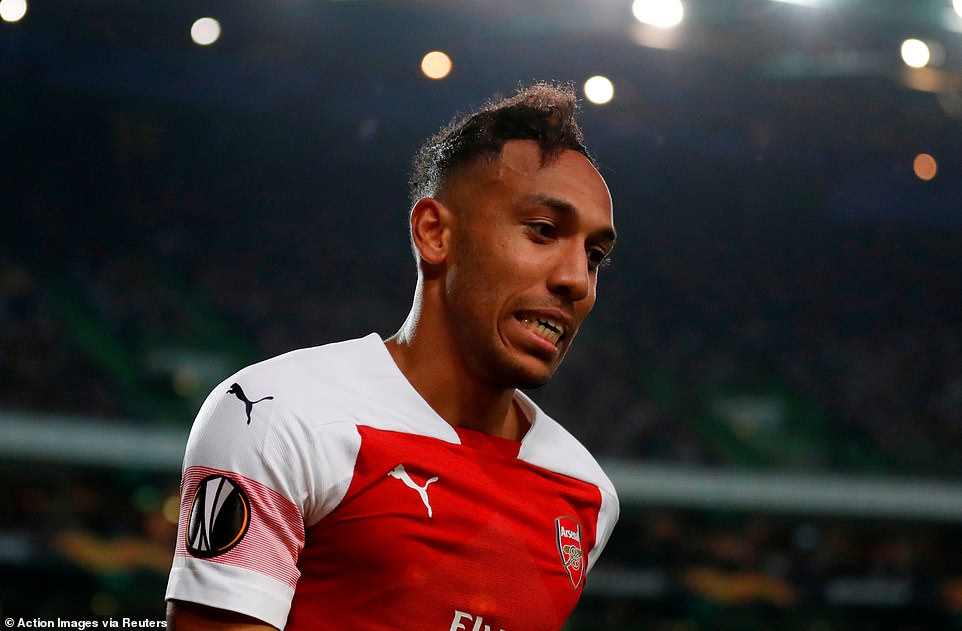 Already the second half was more entertaining. Danny Welbeck then say his effort from pint blank range after fluent build-up play including Ramsey and Guendouzi was deflected wide by former Liverpool defender Sebastian Coates.

Welbeck and Ramsey then got in each other’s way following Aubameyang’s incisive pass in the 65th minute as Arsenal sensed blood.

By that tie Emery had already thrown on dogged midfielder Lucas Torreira in hope of taking a firmer grip on the game.

And the move looked to have paid off in the 68th minute when Welbeck had the ball in the net only for referee Skomina to rule the effort out for a foul on Bruno Gaspar in the build up. 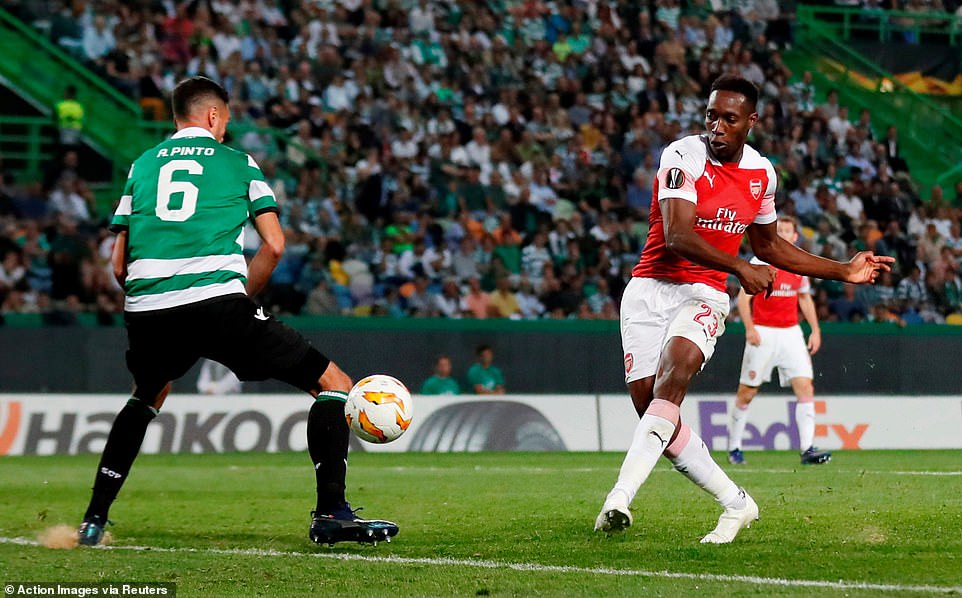 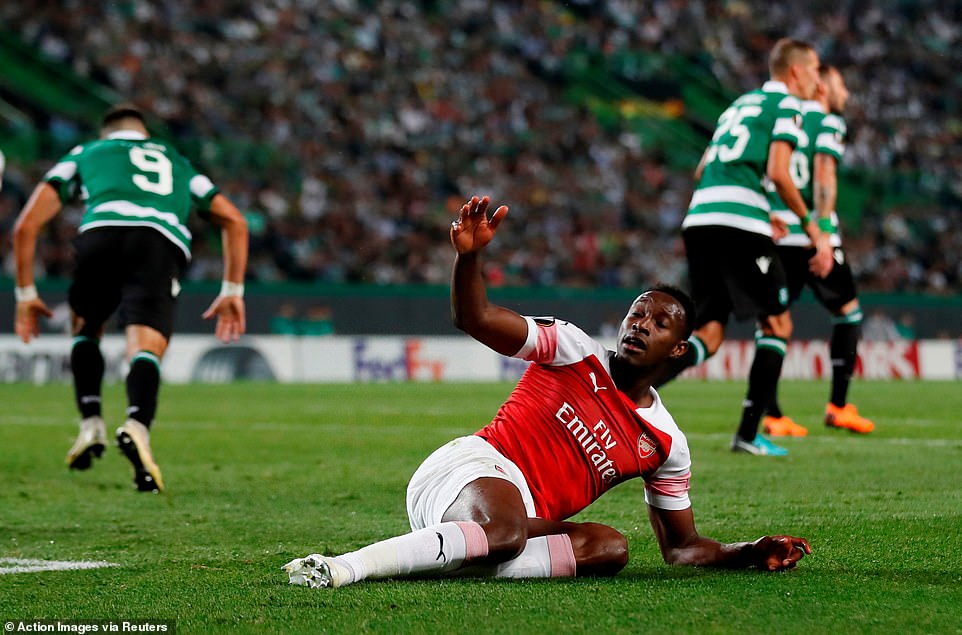 Torreira then forced Ribeiro into another save from a 25 yard free kick before the Gunners made the vital breakthrough.

The way the game was going, a piece of magic or a mistake was always going to be decisive.

In this case, it was the latter. Coates looked for all the world he would cut out Torreira’s pass. He didn’t. Perhaps Aubameyang’s failed attempt to get a flick on his team-mate’s pass put the Uruguayan defender off.

But Welbeck wasn’t in any kind of mood to be sympathetic, cooly firing past Ribeiro to put Arsenal ahead.

In the end that was enough to secure victory here in Portugal. In the end, it’s 11 on the spin. 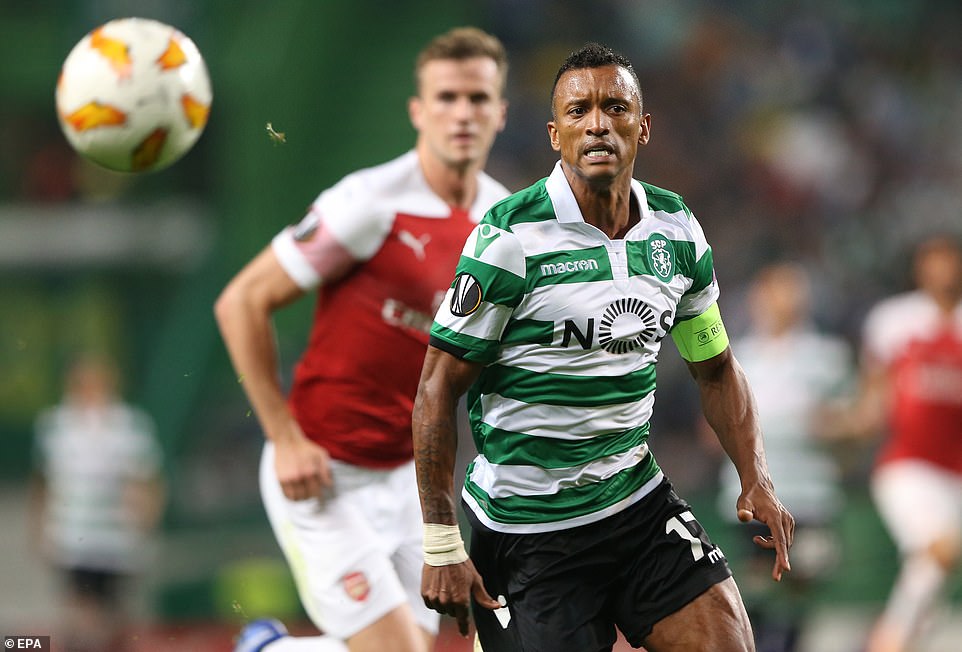 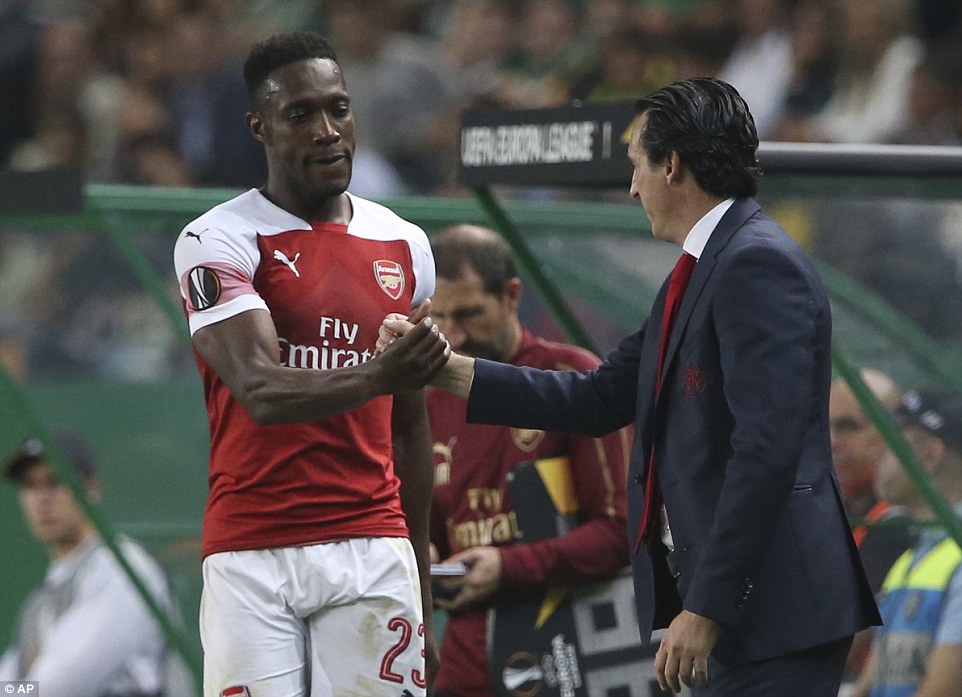 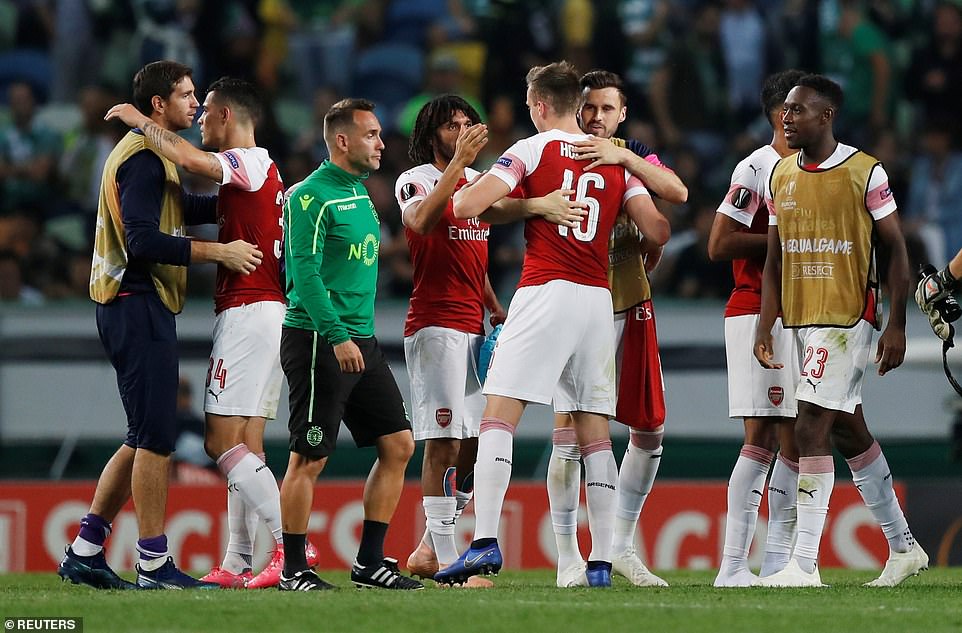