Mauricio Pochettino has once again told Real Madrid he will not be moving to the Bernabeu, despite them dangling a £15million-per-year deal in front of him.

Los Blancos are on the lookout for a permanent replacement after sacking Julen Lopetegui and Tottenham boss Pochettino is very near the top of their shortlist.

However, according to The Sun, the apparent disharmony at Madrid has put Pochettino off the idea of moving to the Spanish capital. 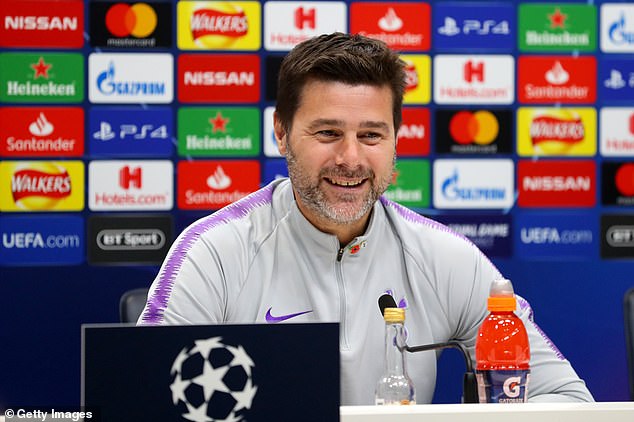 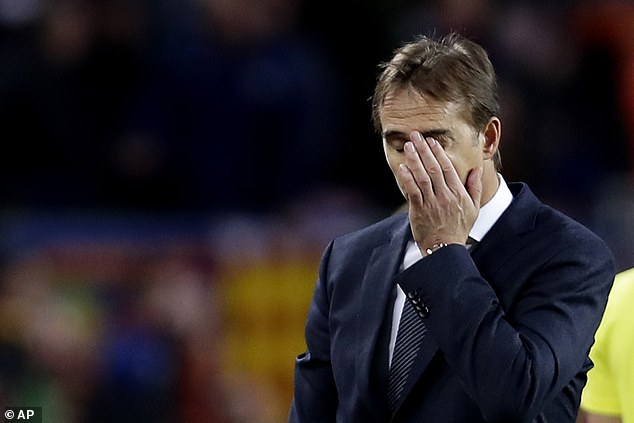 Pochettino, who is in the running along with former Chelsea boss Antonio Conte, caretaker Santago Solari and Belgium manager Roberto Martinez, has reportedly told Spurs chairman Daniel Levy he is staying until at least the end of the season.

The Spanish giants have won their last two games under caretaker boss Solari following a disastrous start to the season under Lopetegui.

Real had offered Pochettino the position after Zinedine Zidane left last season, but Pochettino rejected their advances after signing a five-year deal at the north London club.

Levy reportedly rejected an official approach from the Champions League winners for Pochettino, even though the deal included hefty compensation and even threw in a few of Real’s fringe players to sweeten the deal.

But both Pochettino and Levy were adamant no switch would take place and the former has reiterated he has no desire to leave. 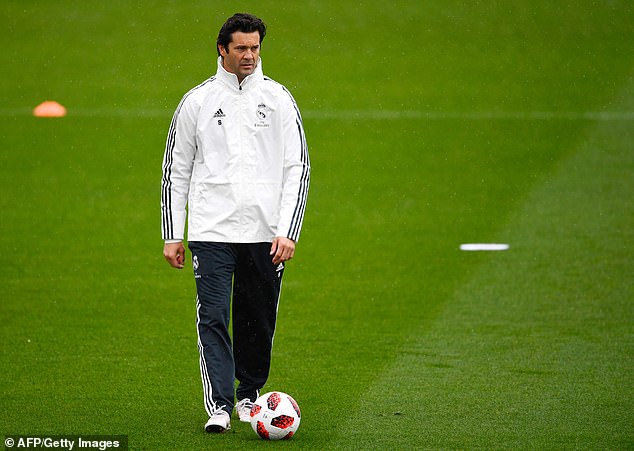