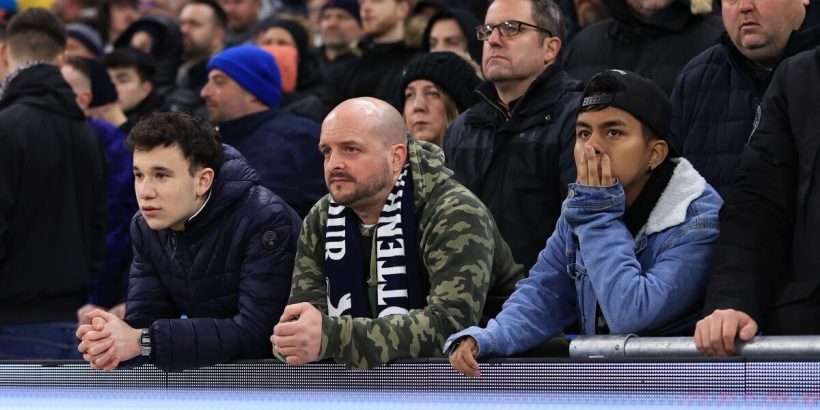 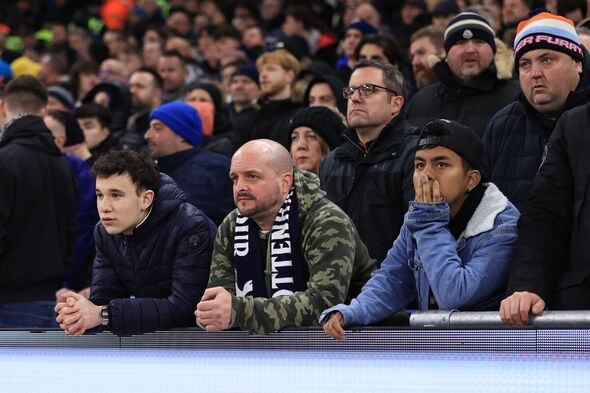 Arsenal’s thrilling 3-2 victory over Manchester United on Sunday was Premier League football at its very best. Two exciting teams went at each other in a blood-and-thunder encounter, leaving everything out on the pitch with passion and maximum effort dripping from the pores of every player.

They are two sides who are very much on the up, and it would be no surprise to see the historic old clubs doing battle for major honours and renewing their bitter rivalry from the early 2000s in the near future.

Not long ago, there was a similar optimistic feeling around Tottenham. They had built a world-class stadium, boasted an exciting, youthful squad and had a hungry and charismatic manager leading them in Mauricio Pochettino. They were streets ahead of their bitter north London rivals and United, and looked like they’d be a permanent fixture in the top four for some time.

But compare Spurs with those two now and it is almost night and day. For while Arsenal and United have taken a step back, addressed their issues and shown ambition, Tottenham are in danger of being left behind after treading water and lacking any kind of long-term vision – and their supporters have every right to feel furious about the promising situation that they appear to have wasted.

While Arsenal and United now have coaches in Mikel Arteta and Erik ten Hag respectively who seem fully invested and excited to be at their clubs, Spurs have one in Antonio Conte who is fed up and apparently ready to walk away as soon as a better opportunity comes along where he is backed by the board.

Indeed, the Gunners and the Red Devils have also spent big to bring in the players that their managers clearly wanted. Tottenham, on the other hand, have cut corners, missed out on big targets due to dallying too long and have gone against Conte’s wishes by bringing in the likes of Djed Spence, who the Italian very tellingly described as a “club signing”.

At the Emirates and Old Trafford there is a real sense that everybody is in it all together, and that harmony and team spirit could well lead to both having extremely exciting futures. At Tottenham, however, there is division in the fanbase, a number of key players such as Harry Kane are likely eyeing the exit door and yet another season is perilously close to being written off ahead of a painful rebuild – one which Pochettino warned needed to happen four years ago after the Champions League final.

It will be intriguing to see the atmosphere at Craven Cottage tonight if Spurs, as they usually do, go 1-0 down against Fulham. It was telling that while in the past the Emirates stadium could have turned toxic, Arsenal fans instead roared their side on when they fell behind to Marcus Rashford’s strike for United on Sunday. The moment said everything about the belief and confidence coursing through the veins of everyone associated with the Gunners at the moment.

That was how it used to be at Spurs not so long ago. And that is why their old enemy’s current success will hurt even more than usual.