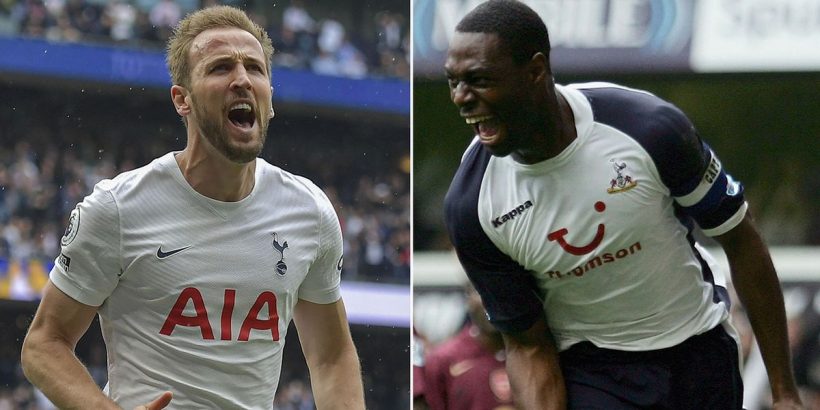 Tottenham Hotspur legend Clive Allen is backing Harry Kane to follow in the footsteps of Ledley King and finish his career at the club.

The former Leicester and Norwich loanee was denied his dream move but knuckled down to score 17 goals and provide seven assists for Tottenham last season as Antonio Conte's side recorded a fourth-place finish. With Kane under contract until 2024 and the game's big hitters all ably equipped in the forward department, it's difficult to see who the England captain could join in the near future.

With that in mind, Spurs legend Allen believes Kane will follow in the footsteps of another former club captain, Ledley King, and see out his career with the Lilywhites.

"I think it's looking more and more likely that he will be a one-club man, he could be the next Ledley King," Allen told Daily Star Sport via cheekypunter.com.

Do you think Kane will see out his career at Tottenham? Let us know in the comments section below

"That's something only Harry will know, but if he was going to move it would have been last season with all the speculation, it did get close. But the hallmark of the guy is how he responded last year, scored goals and didn't let it affect his performances. I know him and he's passionate about the club, he'll give everything he's got for them."

Kane has so far made 385 appearances for Tottenham, scoring 247 goals and contributing 59 assists. Depending on how many games he plays this season, he could move into the top ten record appearance holders for the club.

But what will matter more to the forward is how he – and Spurs – perform on the pitch. Boss Antonio Conte will be hoping to improve on last season's fourth-place finish while also going deep in the Champions League.