He joined Man United for £80m with big shoes to fill as the world’s most expensive defender… but how does Harry Maguire compare to his rivals?

Harry Maguire has had huge expectations on his shoulders since sealing his record-breaking move to Manchester United from Leicester City earlier this summer.

Maguire’s £80million switch – the most money ever spent on a defender – has naturally left fans and pundits closely scrutinising the 26-year-old’s performances in a red shirt, particularly with the backdrop of Virgil van Dijk’s hugely successful move to Liverpool in January 2018 for a former world record fee.

But how does Maguire’s Premier League performances compare to his top six competitors? Sportsmail have broken down the stats behind the performances of Maguire’s rivals, as well as his replacement at Leicester, Caglar Soyuncu, over the past six months to see how the Englishman fares… 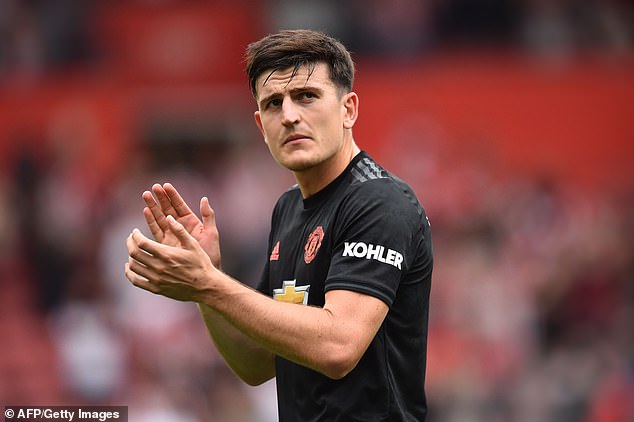 Since Pep Guardiola arrived at Manchester City, coaches have looked to implement styles of play that require every member of the squad to be good with the ball at his feet.

While defending and tackling are prerequisites for any defender playing in the top flight, it is a defender’s ability to play with the ball at his feet which makes him stand out from the rest.

Only Manchester City’s Aymeric Laporte (92.9 per cent) has a higher pass accuracy than the £80m man, who pips Van Dijk to second place.

Meanwhile, David Luiz sits at the foot of the table, despite his reputation as a dab hand with the ball at his feet. 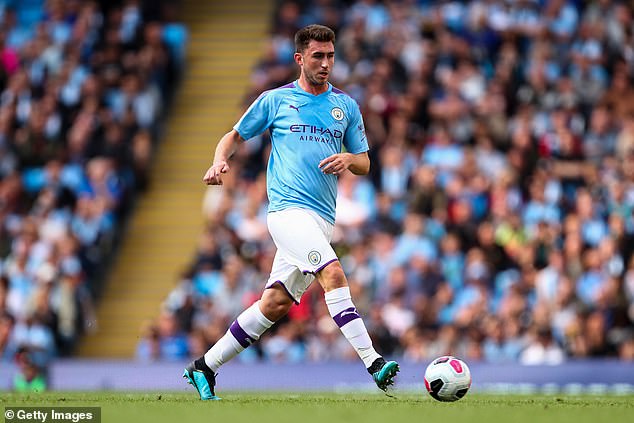 Manchester City’s Aymeric Laporte is the pass master, with an accuracy rate of 92.9 per cent

Unsurprisingly, given the fanfare surrounding his ability to defend one v one, Van Dijk tops this list.

The Dutch international’s balance and poise makes it incredibly difficult for attackers to get past him, and it is the reason why Liverpool are so comfortable at remaining high up the pitch – because they know their defensive titan can cover any potential counter attacks.

Maguire again features respectably well in this table, winning 72.2 per cent of his duels since March 2019.

Bearing in mind that some of these statistics were recorded while he was a Leicester City player – a side who are more likely to have to defend more – this figure makes for all the more impressive reading.

Look away now Arsenal fans. If you see your man Luiz having to contest a one v one, hope for the very best. The Brazilian has a 53.7 per cent success rate in duel situations. Again, bottom of the pile here. 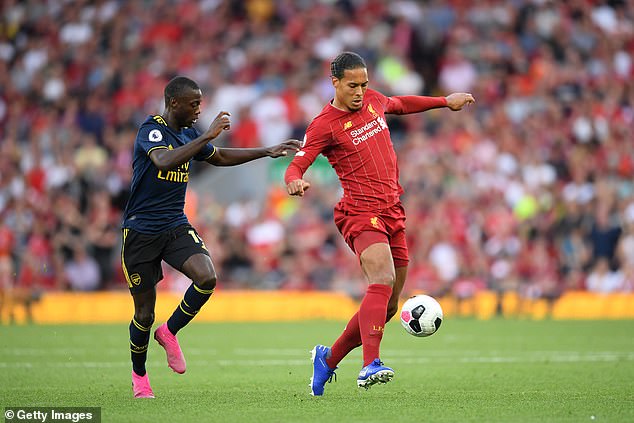 Virgil van Dijk has a knack for quelling the threat of attackers, with a duel success rate of 75%

This is Maguire’s bread and butter.

The Englishman made a name for himself during last summer’s World Cup for his aerial prowess in both attacking and defensive situations. And the stats back up what many perceive to be Maguire’s greatest strength.

The former Leicester man comes in top of the standings for success rate in aerial duels, winning a very strong 76.2 per cent since March 2019 in the Premier League.

Yet again, Van Dijk is not far behind, with a 73.8 per cent success rate.

Maguire’s replacement at the King Power Stadium, Caglar Soyuncu, makes up the top three with a respectable 67.6 per cent to back up his promising duel stats.

Unexpectedly, Spurs centre half Toby Alderweireld places at the bottom of the list. Despite his 6ft 2in frame, the Belgian does not have the most impressive record of defending aerial situations, with 56.3 per cent of duels won. 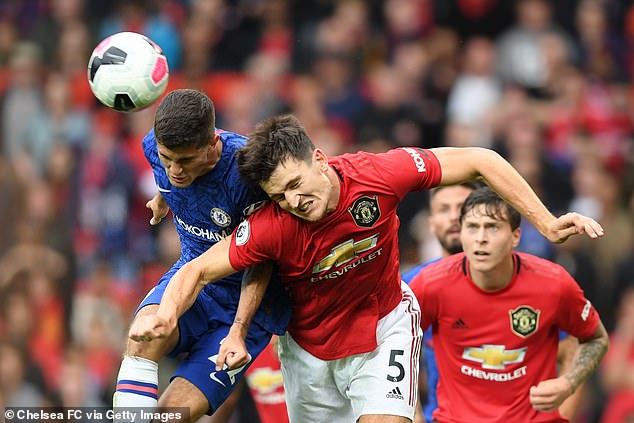 In the ref’s bad books

Given Maguire’s sizeable frame, it may be unsurprising that he falls foul when it comes to escaping punishment from Premier League referees.

Of the six defenders on this list, Maguire is the only one to have seen red since March 2019, after being dismissed in the early stages of Leicester’s superb victory over Burnley at Turf Moor.

Manchester United’s new boy has also picked up two bookings in that time.

Luiz charts in second place as the Brazilian lives up to his reputation of being heavy-handed when it comes to bringing down his opponents, with two yellow cards in the last six months.

Soyuncu again impresses with zero bookings, although it should be noted the Turk has played just five Premier League games compared to his defensive colleagues.

The Rolls Royce that is Van Dijk also impresses with no bookings since spring. 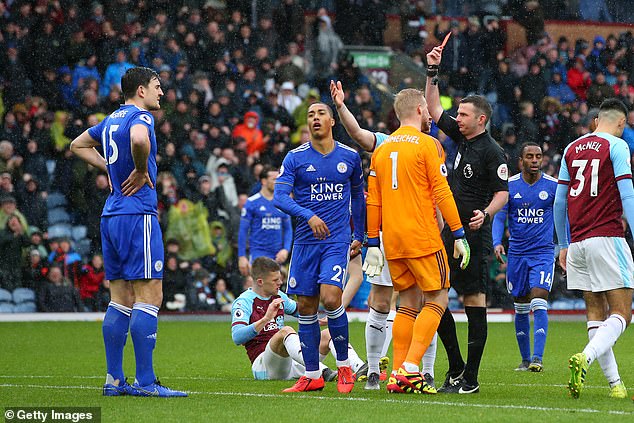 Other statistics worth a mention… goals/tackles/blocks/interceptions