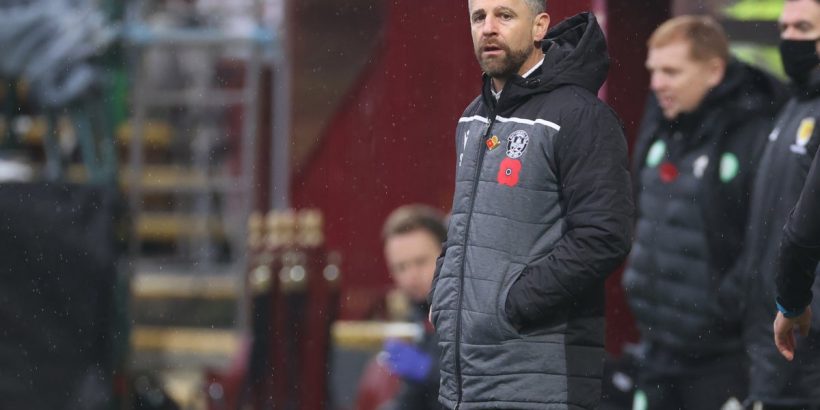 Newly-appointed Morecambe boss Stephen Robinson believes his new side can use momentum to achieve more success at a higher level.

Robinson has signed a three-year deal at the Mazuma Stadium which sees him return to English football for the first time since leaving Oldham in January 2017.

The 46-year-old left former club Motherwell back in December following a successful spell, having guided them to two cup finals and a top-three finish which brought Europa League football to Fir Park.

Speaking at a press conference after he was unveiled as Morecambe’s new manager, Robinson said: “Mostly this season they have come to the fore and been very successful.

“They’ve done a terrific job and you have to use that momentum to sustain the status in League One and then build from there and that’s what I aim to do.

Morecambe’s search for a new manager begun when Derek Adams left the club following their 1-0 win over Newport at Wembley in the League Two play-off final – a victory which saw them get promoted to the third tier of English football for the first time in their 101-year history.