Raheem Sterling may be on the brink of signing a new bumper £300,000-a-week deal at Manchester City, but it was business as usual for him as he arrived for training on Friday.

The in-form forward drove into training at the Etihad Campus in a modified G-series Mercedes having watched on from the bench as Pep Guardiola’s side defeated Fulham 2-0 in the Carabao Cup on Thursday.

Sterling was also wearing a baseball cap from clothing label ‘Fullypaid’ just a day after it was revealed he had agreed to join City’s top earners with a new five-year contract. 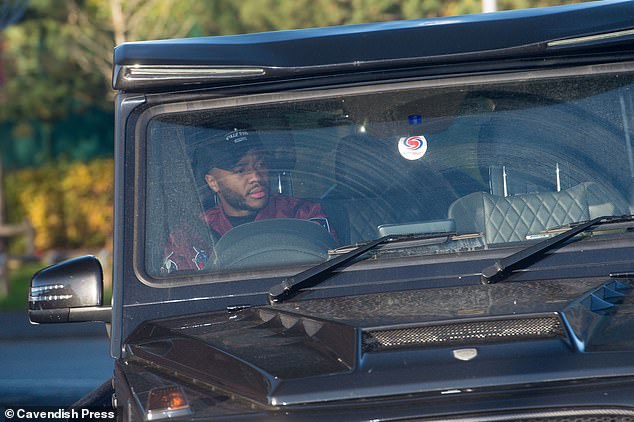 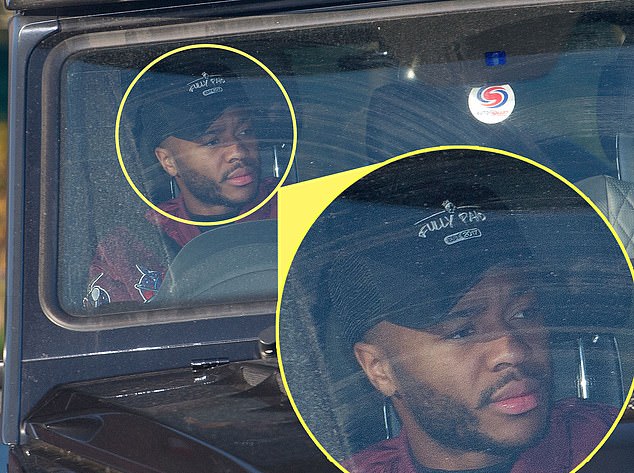 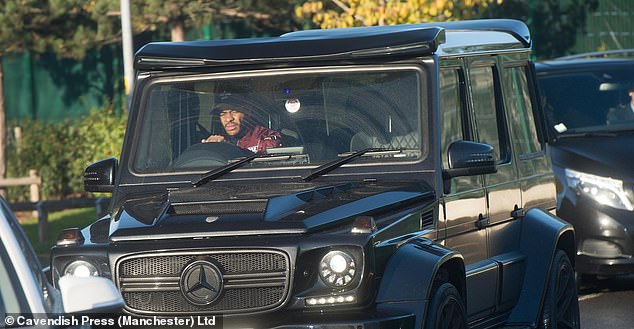 The new deal marks an increase  on his current deal of £180,000 and will make him become the best paid English player.

Bernardo Silva, Ederson and Nicolas Otamendi were the other City stars spotted driving towards the training complex, while Phil Foden who started alongside Delph in the cup win, was chauffeur driven for the session.

City host Southampton this weekend looking to protect an unbeaten record in domestic competition that stretches back to April’s defeat by Manchester United at the Emirates Stadium. 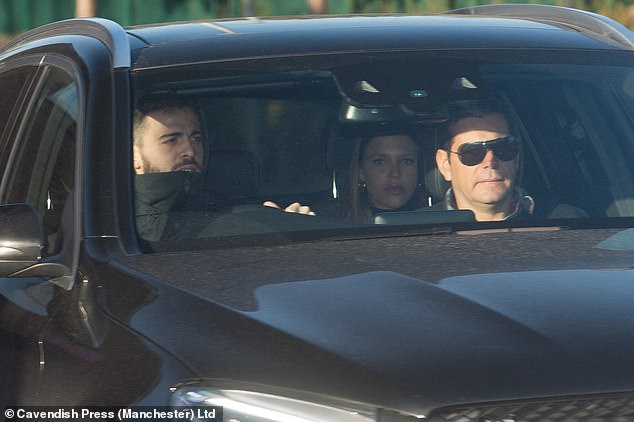 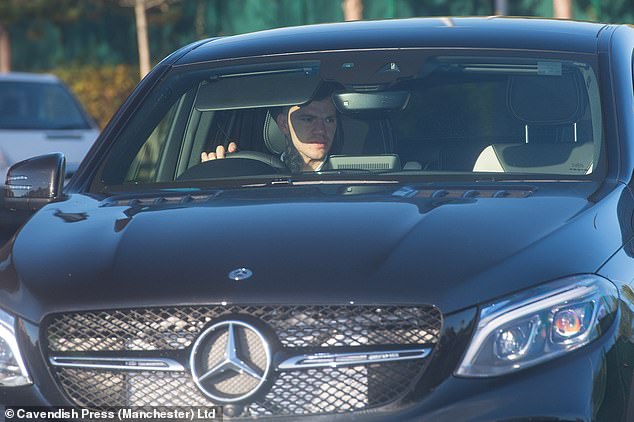 The champions sit top of the Premier League on goal difference above Liverpool as they welcome a Saints side who are struggling just two points above the bottom three.

But Pep Guardiola’s seemingly unstoppable side have been dealt a fresh set-back, with Kevin de Bruyne’s injury plagued season set to continue.

The Belgian suffered ligament damage during the win over Fulham following a tangle with Timothy Fosu-Mensah and is now ruled out for up to six weeks with ligament damage.

A club statement on Friday confirmed: ‘No surgery is needed but he is expected to be out for between 5-6 weeks.’ 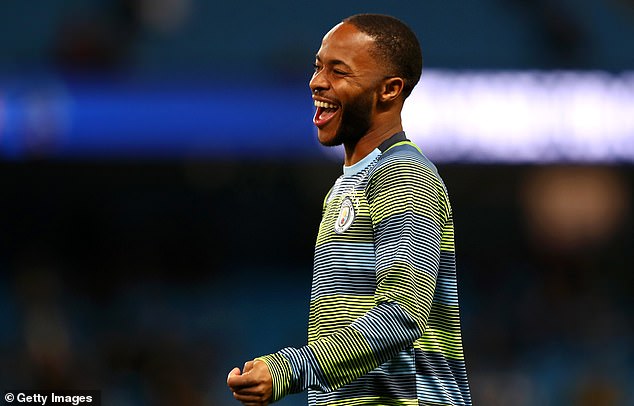