Steve Bruce has described the “mass hysteria” and criticism received after Newcastle’s defeat by Brentford in midweek as unjust.

Newcastle fell to an expected 2-0 defeat by Manchester City on Boxing Day, doing little to ease the pressure on Bruce with his side showing little ambition at the Etihad Stadium.

But it was the Carabao Cup quarter-final defeat by Championship side Brentford in midweek that has irked supporters most, and Bruce urged fans and critics to accept where Newcastle are and their aim: to stay in the Premier League.

“We had a bad week, and some of the mass hysteria in my opinion was unjust, unfair, and a lot of it was not right in my opinion. I’m going to say that, and that’s my opinion on it.

“All the fans are like we are, we have to accept where we are. It’s pretty straightforward as that. My remit is to make sure Newcastle remain a Premier League outfit, and that’s what I’ll try to achieve. That’s where we’ve been for the last two or three years.

“Of course for Newcastle, in many people’s eyes that isn’t enough, but that’s where we are, but we have to accept it, we have to try and move it a little bit forward.

“We lacked a bit of quality in the final third, we gave the ball away for the second goal, but I couldn’t fault their effort, application and attitude towards the game.”

Newcastle kept City to just two goals, but registered just 24 per cent possession and failed to create a clear chance of their own. Despite that, Bruce was delighted with the application shown by his players to respond after a difficult week.

Bruce also pointed to the after-effects of their Covid-19 outbreak, and the impact it is still having on first-team players.

“Plenty of positives to take out from the attitude and application of the team, which has been questioned in recent weeks. We were beaten by the better team, but the effort, endeavour, work rate and attitude was there for all to see. “I’ll keep edging us forward, we’ve had huge problems with sickness, illness. I’m no scientist, but I’ve seen Man City have two today, and I hope for their sake they don’t go into double figures.

“We’re witnessing the after-effects too, and we’ve still got problems, it doesn’t just come and go over you, it’s been a factor. We’ve had no option but to rotate, so we hope we’re going to get a bit more healthy, because it helps, but I couldn’t fault their endeavour and application.

“Yes we weren’t good enough, and gave away a poor goal at a bad time, but we made a fist of it, and that’s all you can ask.”

Pep: Best performance of season in one sense 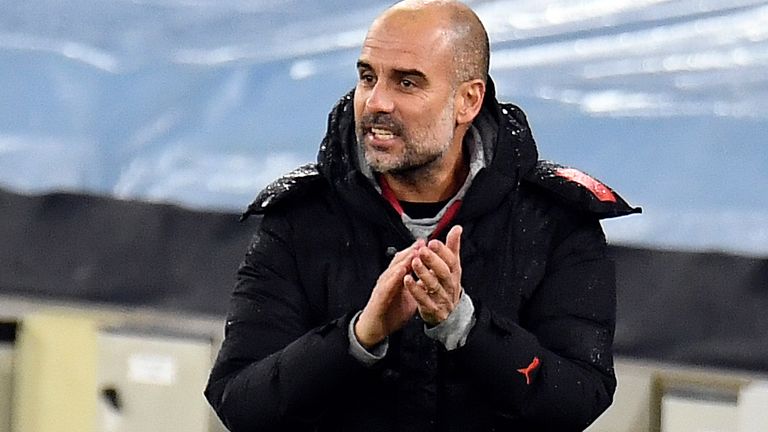 Manchester City boss Pep Guardiola was delighted with the positioning and tempo of his side, saying it was the best performance of the season in that sense, as they moved from ninth to fifth in the Premier League.

“It was the best performance of the season [in terms of player positioning]. Our football has to be played in one rhythm.

“To do this everyone has to be in his position, do his job, and today was a big example. When a team plays 10 players behind it’s not easy to attack them, but the guys did really well. I’m glad with the way we play.”

He also told BT Sport: “We played in the tempo we need to play, we are a team who need to make a lot of passes to run the match, and attack at the right moments.

“Today our positional game was perfect, we played in the right position, we commit really well, unfortunately we couldn’t score more goals, but it’s a good result after what happened against West Bromwich.

“All the season is up and down, everyone win and loses games, weird results for everyone, so just be calm, we have to be so calm in the good and bad moments this season.”

Man City now go to Everton on Monday at 8pm, before going to Chelsea on January 3, live on Sky Sports Premier League at 4.30pm. 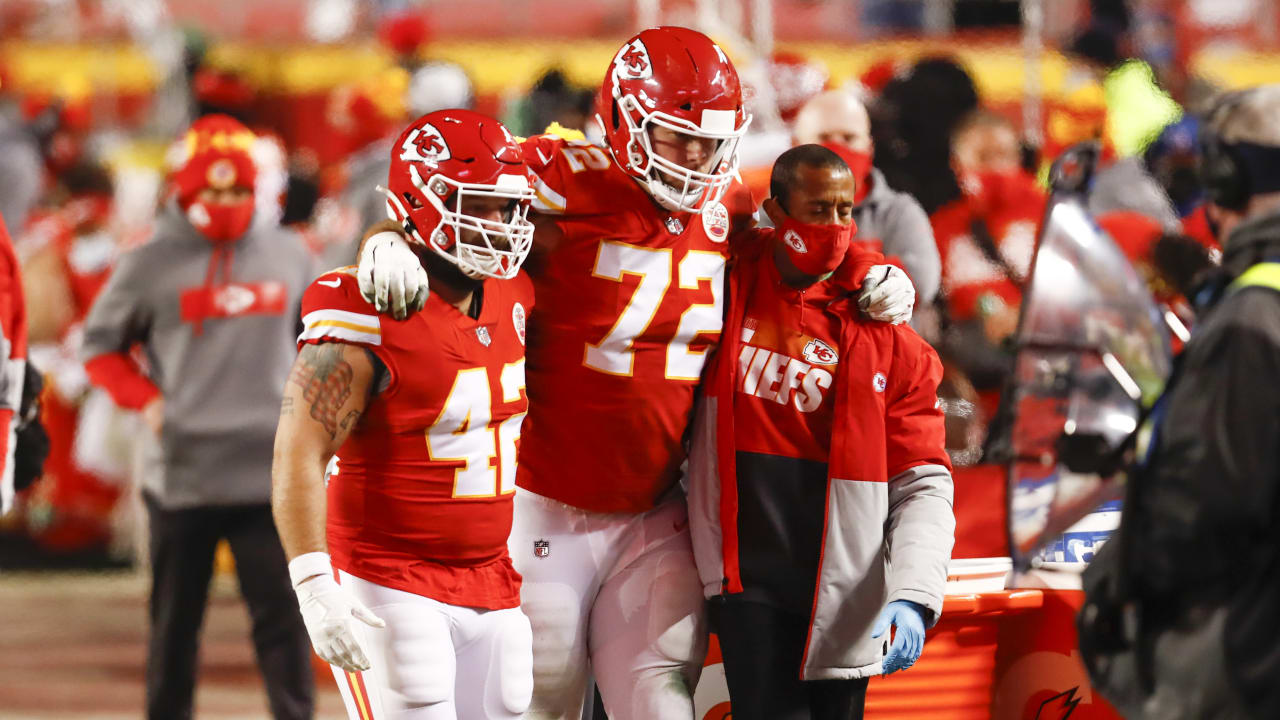