Mauricio Pochettino says Steven Davis was his Andreas Iniesta or Xavi at Southampton, as the midfielder prepares to become Northern Ireland’s most capped player.

The skipper will surpass the record held by Pat Jennings should he make his 120th appearance in the Euro play-off against Bosnia and Herzegovina in Sarajevo on Thursday night – something his contemporary insists he “deserves”.

Ahead of the milestone, Sky Sports News has spoken to a string of his former managers, team-mates, family and friends to report their sentiments towards the 35-year-old, including Jennings, Pochettino, Steven Gerrard and Virgil van Dijk.

And what they describe is a consummate professional, excellent player and genuinely good person… Pat Jennings: “I spoke to him when he equalled the record. I’m going back to him to say well done for beating my record. He’s a lovely lad and a great little player for Northern Ireland. He deserves it. Reaching this number of caps is about being lucky and being consistent. I was lucky with injuries and it’s the same with Steven. I wish him and the team all the very best.”

“I remember how the people love ‘Davo’. We were in Catalonia doing pre-season, we were doing a session in the afternoon in the room with a coach doing different things. He needed to go to the toilet. “The moment he arrived back we were all very serious, then all the players and staff started to run towards him and start to celebrate. It was an unbelievable experience because it showed how the players loved him.

“I think how humble he is, that it is the most you can appreciate in a professional. He is a simple guy, a family guy, a good friend and we feel very proud and lucky to have spent time with him. He is a big player and a big person.”

Steven Gerrard: “Special. He’s a student of the game, you can see how he takes on information. Managers trust him and he’s born with a special talent. I didn’t really have good memories with him because he was always a pest to play against, he was a very fit individual who would never go away no matter what the score line was.”

Walter Smith: “It’s a tremendous achievement for any player. For those of us that know Steve, I’ve been fortunate enough to work with him, everything about him has been great I don’t know anybody who has one word of criticism about Steve Davis.” 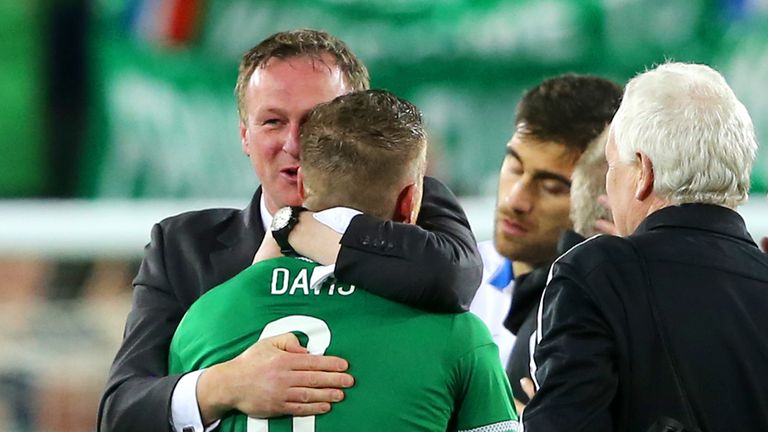 Michael O’Neill: “It was an honour to have you as my captain for eight years. We have some fantastic memories and I’m proud to see you reach this milestone and I know you’ll go on and earn many more caps.

“He’s a shining example to any young player. My best memory of Steven is after his goal against Greece when he pointed to the heavens and I know that meant a lot to him.”

Lawrie Sanchez: “To set the record for Northern Ireland it takes more than being a good player, Steven was always there, you didn’t have to worry about him turning up. And when he did turn up, a level of performance that is his baseline is higher than most people’s best line. Those are the type of players who you build teams around.”

Nigel Adkins: “To reach 120 caps what we’ve got is a very talented and gifted individual, but he’s put his team and his country first. To do that for Northern Ireland is a phenomenal achievement.”

Ronald Koeman: “Big big hug from me because reaching that number of games is unbelievable. You reach that number of caps with quality, discipline and being a team player.”

Virgil van Dijk: “Davo has been exceptional as a pro, but outside the pitch as well he has been a great example to a lot of young Northern Ireland players out there. I had the pleasure to play with him at Southampton and I really enjoyed it. A great guy and a top player and well deserved obviously.” 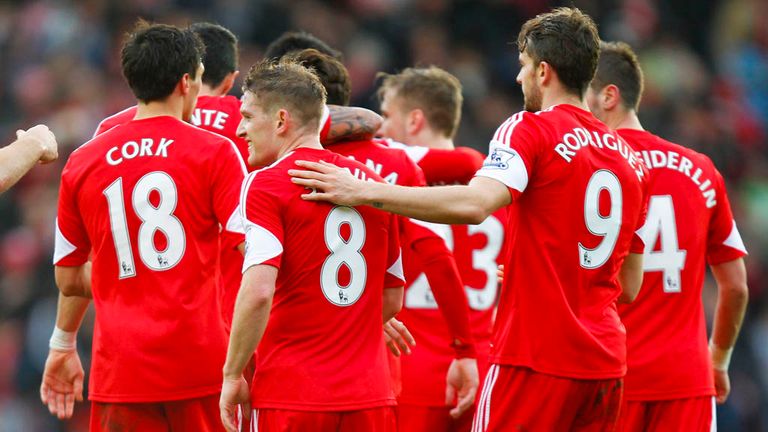 Adam Lallana: “What an achievement, your 120th cap for your country is something to be extremely proud of. Don’t underestimate the sacrifices that you’ve had to make for your family, club football as well. There’s not many other internationals that have done that so a top man, a top player.”

Chris Brunt: “We go back a long time and I don’t think all those years ago neither of us expected anything like this. I’m absolutely buzzing for you and hopefully you can get a few results to go with the achievement.”

Shane Long: “Congratulations, 120 caps an unbelievable achievement and I’m sure there’s many more to come and your legs are still firing.”

Gareth McAuley: “I know big Pat will be absolutely delighted for you as well, brilliant that you’ve done it you have got plenty more in the tank as well. But congratulations to you and the family.” 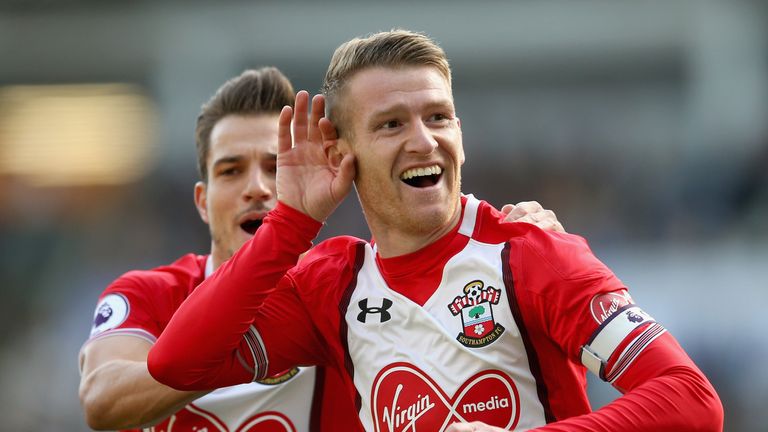 Neil Alexander: “He’s a top man and a very loyal friend. He’s very modest, you wouldn’t think he was a footballer and not flashy at all! A really nice and down to earth kind of guy. I think he can go on and play for a few more years yet. He takes such a pride and determination to do things right, a fantastic application and attitude to be the best footballer he can be.”

David (father): “Hi Steven… it’s been lovely watching you playing, and your mum (late mum Laura) and I are very proud to see you doing well. What you have achieved on and off the field football you have kept your feet on the ground and fair play to you.”

Kaia (daughter, eight): “Hi daddy, we just wanted to say how proud we are of you. We love being on this amazing journey with you and we love you so much.”

Chloe (daughter, 12): “Dad I love you. You have taught us so much and I am so proud of you and everything you have achieved. You are our inspiration.” Steven Beacom (Belfast Telegraph journalist): “For me he’s in the top three and I would rank him alongside George Best and Pat Jennings. He will tell you he shouldn’t be anywhere near that company but believe me he deserves to be mentioned in the same breath as those greats. He wrote a column for the Belfast Telegraph during Euro 2016 and without any fuss or fanfare he said to me would you please give my fee to Myeloma UK which is a cancer charity.”

Rob Segal (Representative and friend of 20 years): “I remember the first time I was told about Steven. John Orr, who works with me, scouted him. He was probably 16. He said you’ve got to come and watch this kid. We have represented him for 20 years and that is the mark of a man in a game which doesn’t allow that to happen.

“I’ve got to tell you one other thing Steven did. He refused to sign the registration papers for his Southampton move until Southampton paid a sum of money to Rangers to help them. Rangers were so close to being extinct and he didn’t just walk away. He possibly could have received that money but he insisted on that money going back to Rangers.

“That is what Steven Davis is all about. It’s been a pleasure to be his agent.”