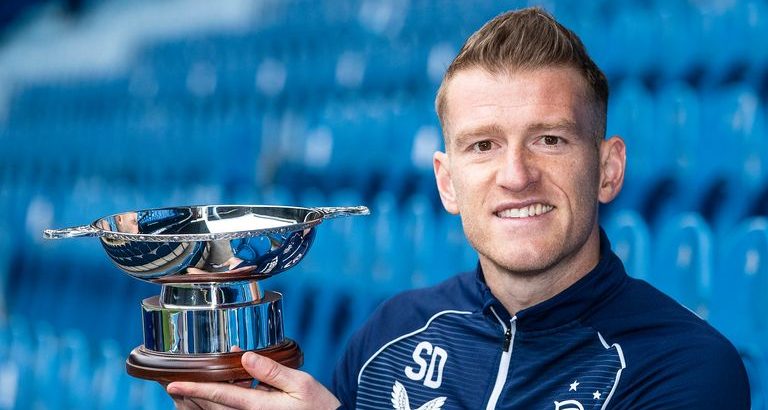 Davis, 36, was up against team-mates Connor Goldson, captain James Tavernier and SPFL Player of the Year Allan McGregor.

The former Southampton midfielder, who signed a one-year deal with the Gers in March, made his 800th career appearance in Saturday’s 4-0 win over Aberdeen, before lifting the Scottish Premiership title at Ibrox.

Northern Ireland international Davis, now in his second spell with the club, was also a part of the title-winning side that secured Rangers’ previous title in 2010/11, before he joined Southampton in 2012.

Davis initially re-joined Rangers on a six-month loan in January 2019, before making the move permanent in May later that season.

Britain’s most capped international male player told Sky Sports News in March he wants to explore the option of management when he finishes playing.