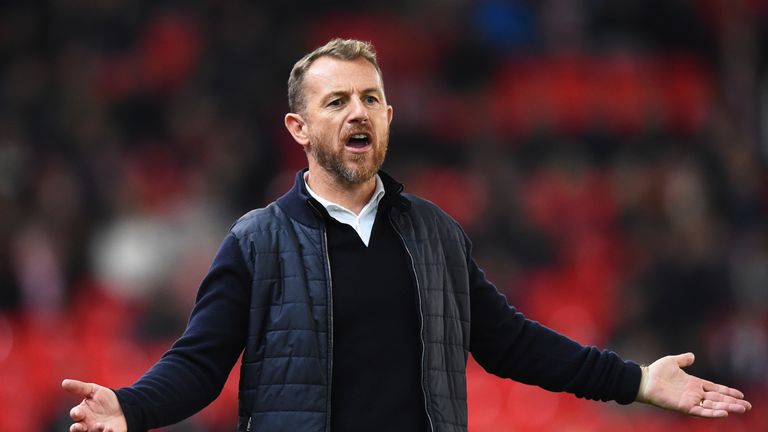 Stoke manager Gary Rowett has been charged over his alleged actions following Saturday’s 1-0 defeat against Birmingham.

The 44-year-old was sent to the stands by referee Roger East after Stoke had two penalty appeals turned down.

An FA statement read: “It is alleged that his language and/or behaviour in the 87th minute of the fixture was abusive and/or insulting and/or improper.”

Rowett has until 6pm on Friday October 25 to respond to the charge.

Going up against his former club, Rowett protested his innocence after the game, which left Stoke 17th in the Sky Bet Championship. 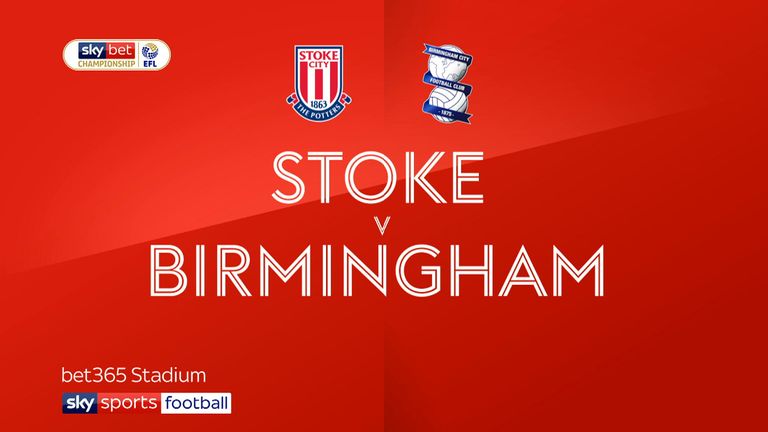 “I felt there were two handballs in the box in all fairness,” Rowett said in his post-match press conference.

“The first one hits his hand but it is down by his side. The second one the player puts both hands out to the side.

“OK he doesn’t move them to the ball but when you are two yards away you are purposely putting your hands out to block the ball.

“It hits his hands, it’s a blatant penalty, no matter how many times you watch it and we don’t get the break.”