‘He will continue for a long while yet’: Luis Suarez claims Lionel Messi was ‘misunderstood’ over retirement plans

Luis Suarez has dismissed any notion that his Barcelona team-mate Lionel Messi is planning on winding down any time soon after picking up a sixth Ballon d’Or this week.

The Argentine hinted he was contemplating retirement in the near future, saying ‘the moment of withdrawal is approaching’ during the awards show in Paris on Monday night.

But Suarez believes the 32-year-old, who has surpassed Cristiano Ronaldo once again, was ‘misunderstood’. 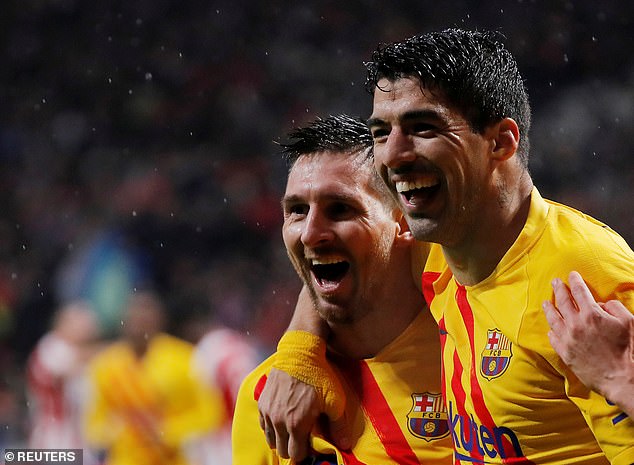 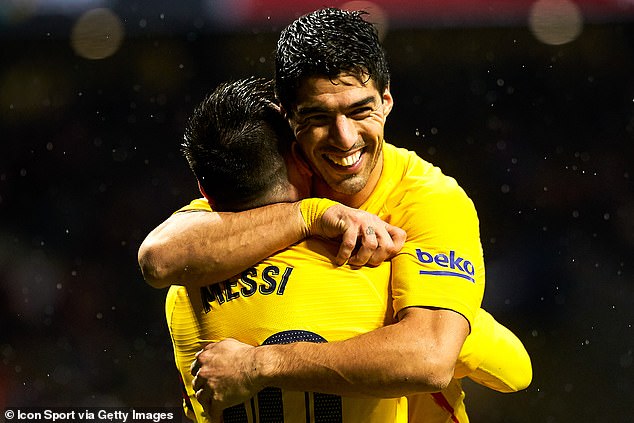 ‘[Messi] amazes me because he is a one-off and is making history,’ Suarez told beIN SPORTS.

‘As a friend and team-mate, [the Ballon d’Or] makes me happy and proud because it’s a beautiful moment for him.

‘[His comments] were misinterpreted. When someone wins a Ballon d’Or they are happy but also nervous.

‘Leo is a human being and gets nervous like the rest of us. He wanted to say he might have to contend with retiring in a couple of years. 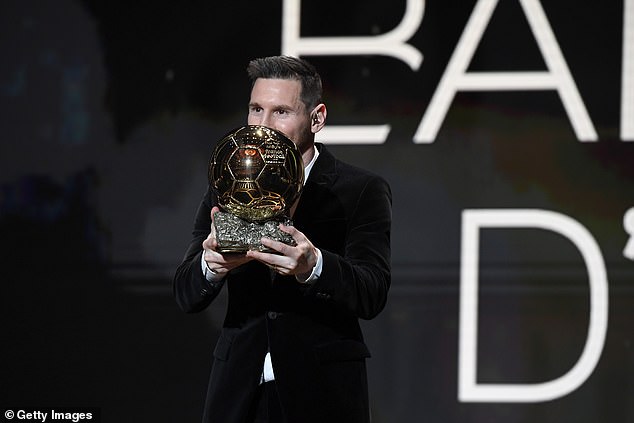 ‘It was misunderstood, but I’m sure Leo Messi will continue for a long while yet.’

Suarez, 32 himself, also revealed that he is happy for Barca to start planning for the future and bring in competition for his place in the side.

‘As a fan of the club, I have to think about the future,’ the Uruguayan striker said.

‘Maybe the best thing is if [the club] sign a young or an established player to carry the torch as Barcelona’s No 9.’