The UEFA Super Cup final has entered extra-time after an end-to-end clash between Liverpool and Chelsea.

After 90 minutes, the score was tied at 1-1, after a first-half goal from Olivier Giroud, and an early second-half response from Sadio Mane.

If the scores are still tied after extra-time, fans will have to sit through an agonising penalty shootout.

Liverpool would likely call upon their famous front-three in the shootout of Mohamed Salah, Sadio Mane and Roberto Firmino.

Alex Oxlade-Chamberlain took a penalty during the Community Shield, but he was substituted earlier in the Super Cup.

Meanwhile, Chelsea are without their former go-to penalty taker Eden Hazard this season, after the Belgian left for Real Madrid in the summer. 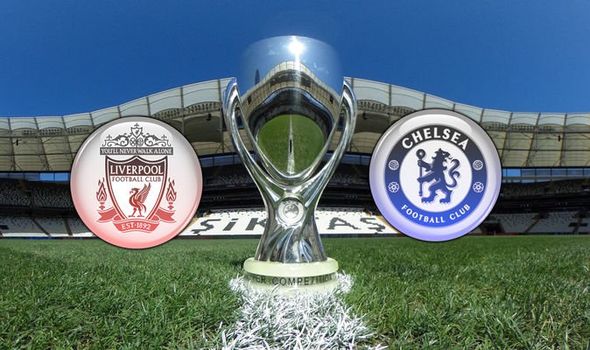 Instead, manager Frank Lampard will likely use Jorginho – who took the most penalties for Chelsea aside from Hazard last season.

Jorginho also scored a penalty during extra-time for Chelsea, after Tammy Abraham was brought down by Adrian, to make it 2-2 after Mane had scored again. 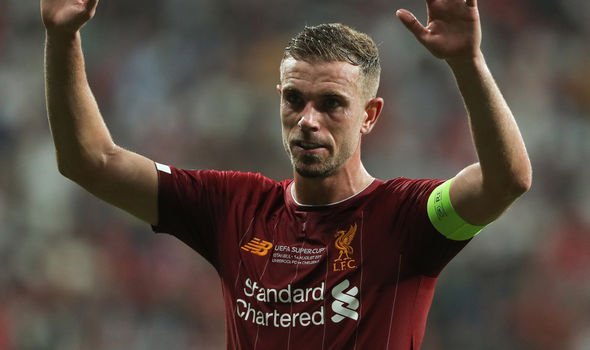 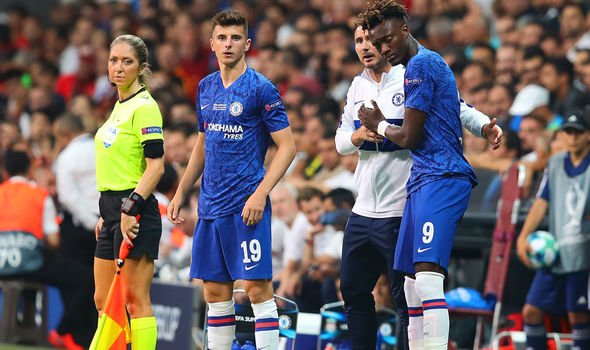 Both teams scored in the first-half of extra time in the Super Cup.

Mane scored his second goal of the night with a superb curling effort from the edge of the box.

Adrian brought down Abraham toward the end of the first-half, and a penalty was awarded.